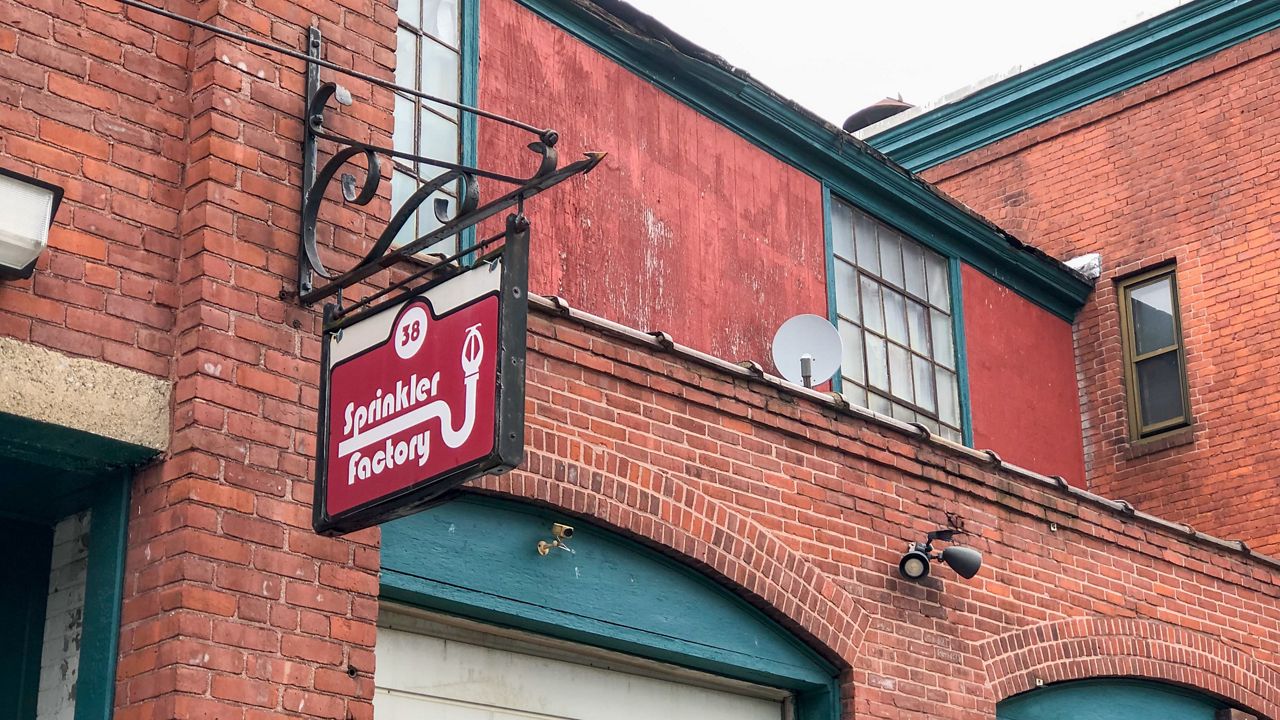 The property owner of the Sprinkler Factory in Worcester has been in court since January for failure to comply with an order from the Worcester Fire Department to test and repair the building's fire safety systems.

WORCESTER, Mass. - The property owner of the Sprinkler Factory in Worcester has been in court since January for failure to comply with an order from the Worcester Fire Department to test and repair the building's fire safety systems.

Paul Conger, owner of 36-42 Harlow Street and president of New Street Realty Corp., was ordered in Dec. 2020 by the City of Worcester through the fire department to test and repair the sprinkler system and fire alarm coverage at the Sprinkler Factory.

The owner of 36-42 Harlow Street in Worcester is ordered to fix the building's fire alarms and sprinkler systems./Patrick Sargent for Spectrum News 1

According to the city, Conger didn’t comply with the order and the case remains in Housing Court.

A City of Worcester spokesperson released a statement to Spectrum News 1 saying “(Conger) has repeatedly failed to comply with court orders, which require (Conger) to repair the fire sprinklers and alarms, and to demolish a portion of the building.”

Conger appeared in court on Wednesday, Oct. 6, resulting in a one-week continuance until Oct. 13 for Conger’s new lawyer, attorney Jonathan Finklestein, to become familiar with the case.

Conger and New Street Realty Corp. received a contempt order in August after failing to comply with an order issued in May to fix the fire alarms and sprinkler systems.

The order for contempt was signed by the Central Housing Court on Aug. 20. The contempt order required all tenants at 36-42 Harlow Street to vacate the premises by Sept. 15.

Thirteen days later, on Sept. 2, Conger sent a letter to the Sprinkler Factory tenants presenting them with notice that the city was commanding the building’s tenants to vacate the premises by Sept. 15. Conger returned to court on Sept. 15 for a status hearing. At the time, the City agreed to allow the Sprinkler Factory tenants to remain at the address as a result of Conger completing the required sprinkler work.

Spectrum News 1 has obtained copies of both the contempt order and Conger’s letter to his tenants.