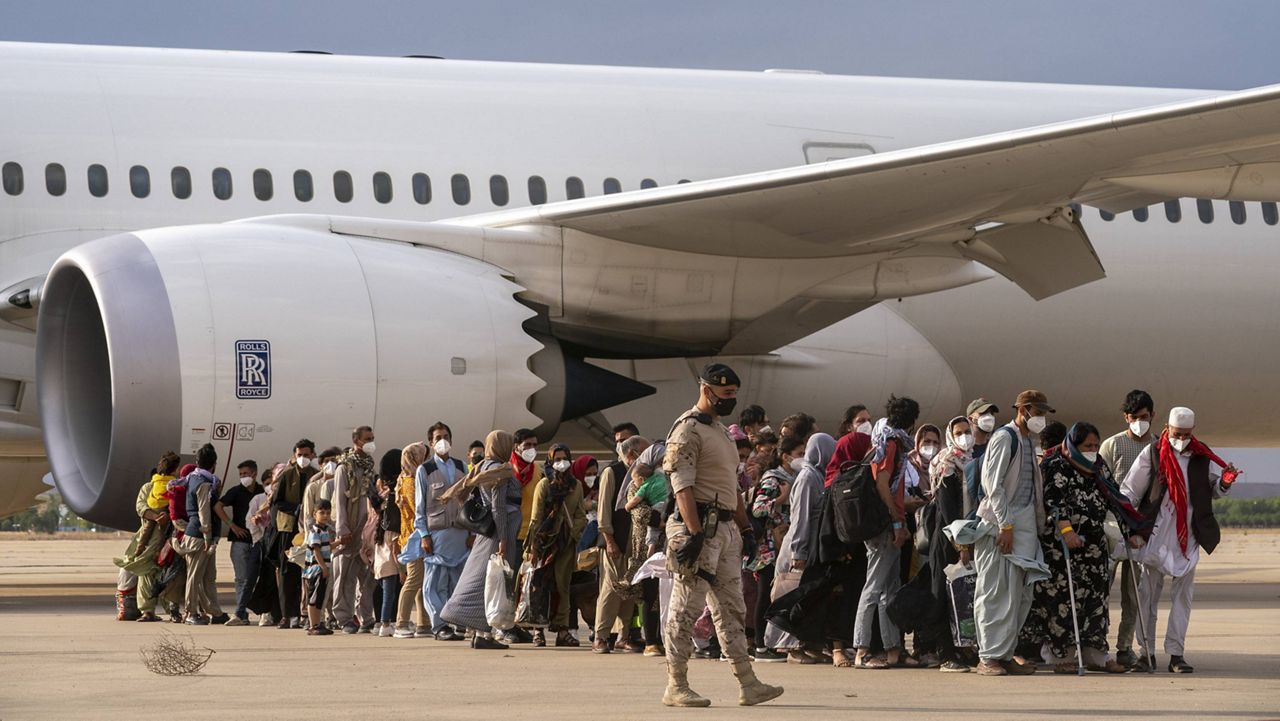 City of Worcester, local nonprofits preparing to welcome up to 300 refugees from Afghanistan

Petty says organizations from across the city met earlier this week and Ascentria, who works to help refugees in transition, is helping lead this effort. It's unclear how many refugees are coming to Central Massachusetts, but the city says they're prepared and ready for about 300 refugees.

"We are going to try a presentation put together probably with a project manager, and someone to run this to have five co-chairs broken up into subcommittees trying to address the issues,” Petty said. “Especially housing will always be a big issue. There's health, housing and we are going to address those issues. This again will be another community effort."

Petty says currently there are about 2,000 empty apartments available in Worcester which they can use.

The United Way of Central Massachusetts has donated $100,000 to get the effort off the ground.

"I have to believe that any family that's been evacuated from Afghanistan and after 20 years at least of war. We’re really going back to 1980 when the Soviet Union invaded Afghanistan,” Garvin said. “There's probably some trauma there and we are going to have to make sure these people, as we always have done in Worcester, are welcomed, are embraced, that their culture remains strong and that we invite them to be part of our American culture and our great city of Worcester."

The overall goal is to raise at least $500,000 to help support the refugees.