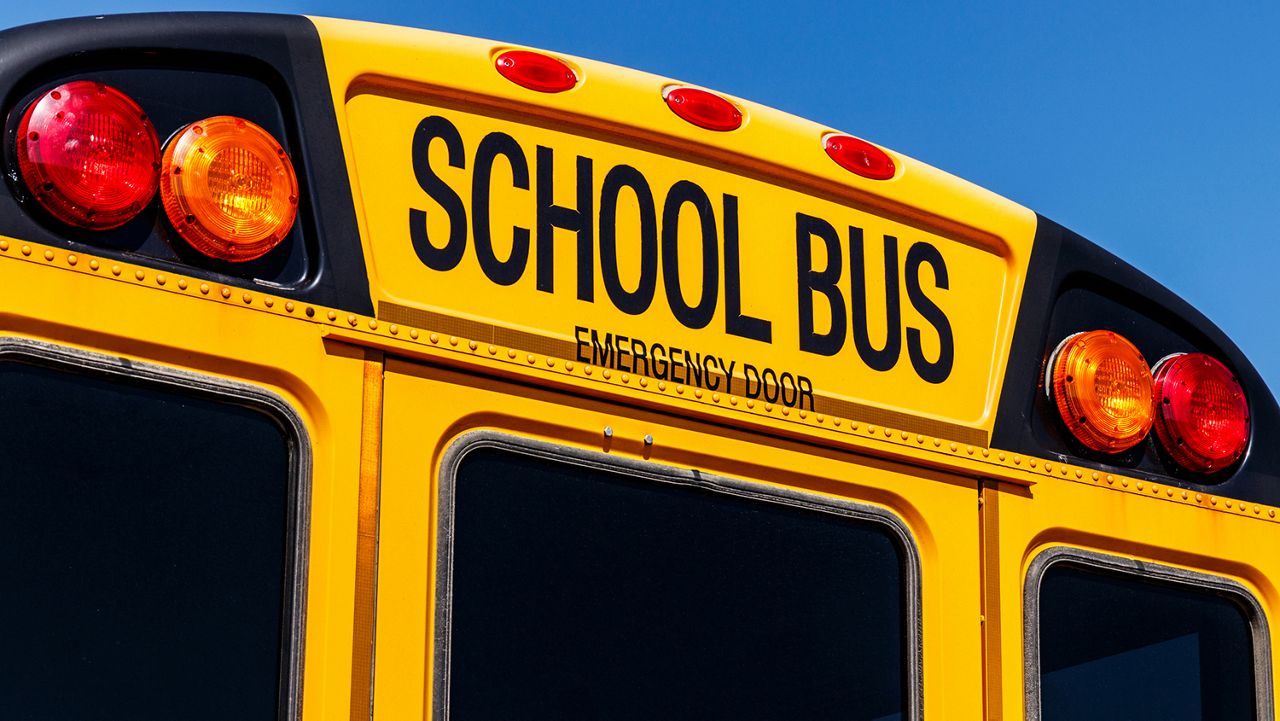 WORCESTER, Mass. - Worcester Public School students returned to school on Monday and the ongoing issues with the district's bus service provider came back as well.

The Worcester school committee voted to end their contract with busing provider Durham School Services next year. In the meantime, they're looking for ways to deal with the current shortage.

The district also announced there will be no buses for after school activities or in-city sports practices and games.​

Superintendent Maureen Binienda said in a memo the district may have to change start and end times for the school day over the next few weeks.

"I know that I, and some of my colleagues, are curious as to if we can start to build additional internal capacity now, both acquiring buses and continuing to add drivers to see if we can expand the services that we can do in-house, even over the course of this year,” O’Connell Novick said.

While there won't be buses for practices or games in the city during the school week, there will be buses for games played outside the city, but they won't start running until 4:30 p.m.