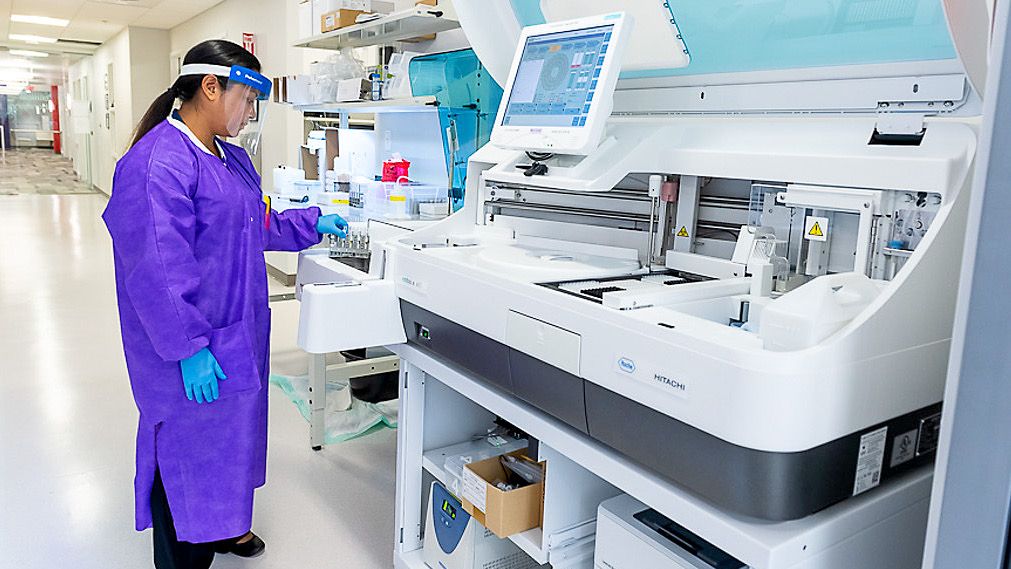 According to Immunovia, Inc. in Marlborough, pancreatic cancer is the leading cause of cancer death in the United States. There are expected to be about 60,000 cases every year and most are caught in late stages. The company received final regulatory approval from the Massachusetts Department of Health to begin patient testing.

Immunovia's Medical Director, Dr. Thomas King, says they've developed a simple, first-of-its-kind blood test which will detect pancreatic cancer early in people who are high risk because of family history or a genetic predisposition. Dr. King says this would be used as a screening or surveillance tool.

"Right now, there really is no effective or curative chemotherapy for pancreatic cancer so early detection and curative surgery is really the only way people can have a long term survival from this really terrible disease," Dr. King said. "So we are hoping and we think this blood test can lead to an earlier detection of pancreatic cancer and so change the clinical course of these individuals and hopefully improve their survival substantially."

Immunovia, Inc. can preform the test once a patient has a signature from their doctor. The test is being launched at a cost of $995.