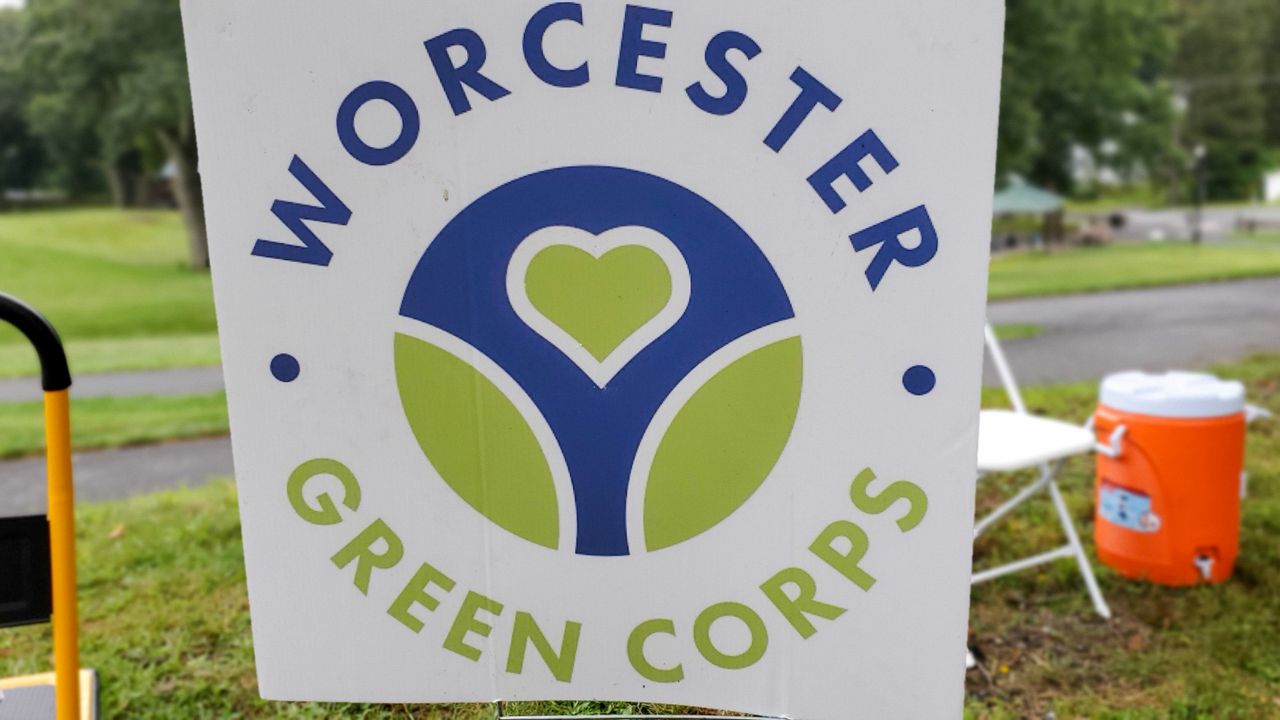 WORCESTER, Mass. - The Worcester Green Corps will finish it's mission of making the city a cleaner place this week.

The Green Corps is a partnership between the Worcester Regional Chamber of Commerce, the City of Worcester and the United Way of Central Massachusetts. The 18 members of the Green Corps crisscrossed the city, picking up everything from household garbage to furniture.

Green Corps Coordinator, Miranda Hotham, says the inaugural summer has been a success.

"We visited over 17 neighborhoods, taken over 130 streets, which added up to over 30 miles, and we picked up over 3,000 pounds of trash so far,” Hothman said. “People are really excited to see (the Green Corps members). They've been saying they get a lot of shouting and cheering them on. People have been bringing them cold beverages, some treats and they have been really thankful."