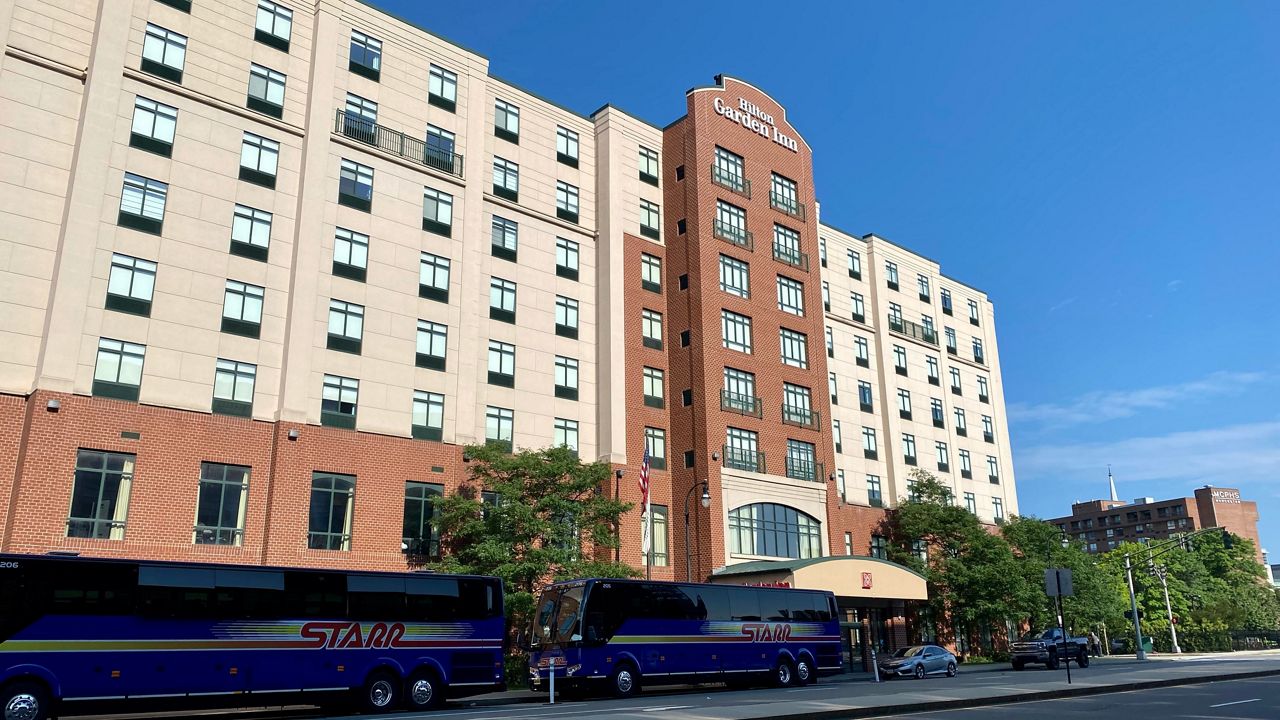 Hotels and travel industry making a recovery in Central Massachusetts

K.C. Jones, the general manager of the Hilton Garden Inn, says it's no different in Worcester.

Like many other hotels, the Hilton Garden Inn never shut its door during the COVID-19 pandemic.

Currently, occupancy is up to 67%. It has been a slow climb for a business that took one of the hardest hits during the pandemic.

​"Its been a challenge," Jones said. "We are a hotel, so we don't close, not for natural disasters, including pandemics."

The hotel is across the street from the DCU Center in downtown Worcester. It housed many healthcare workers over the last year, but lost out on a lot of its normal business because no events were being held in the city.

"You would have five or six graduations going on and they are right next door," Jones said. " That brings in a lot of activity, so that was a big hit."

As more business returns, more jobs will need to be filled. Jones said its been a struggle to bring workers back in.

"It's slow because there are a lot of options for people," Jones said. "You might see 100 to 200 candidates and you might get a handful who actually want to come in during this time and start working."

Paired with the lack of staffing, Jones said a lot of supplies are on backorder because vendors are also having a hard time finding drivers so the hotel isn't able to sell all their rooms.