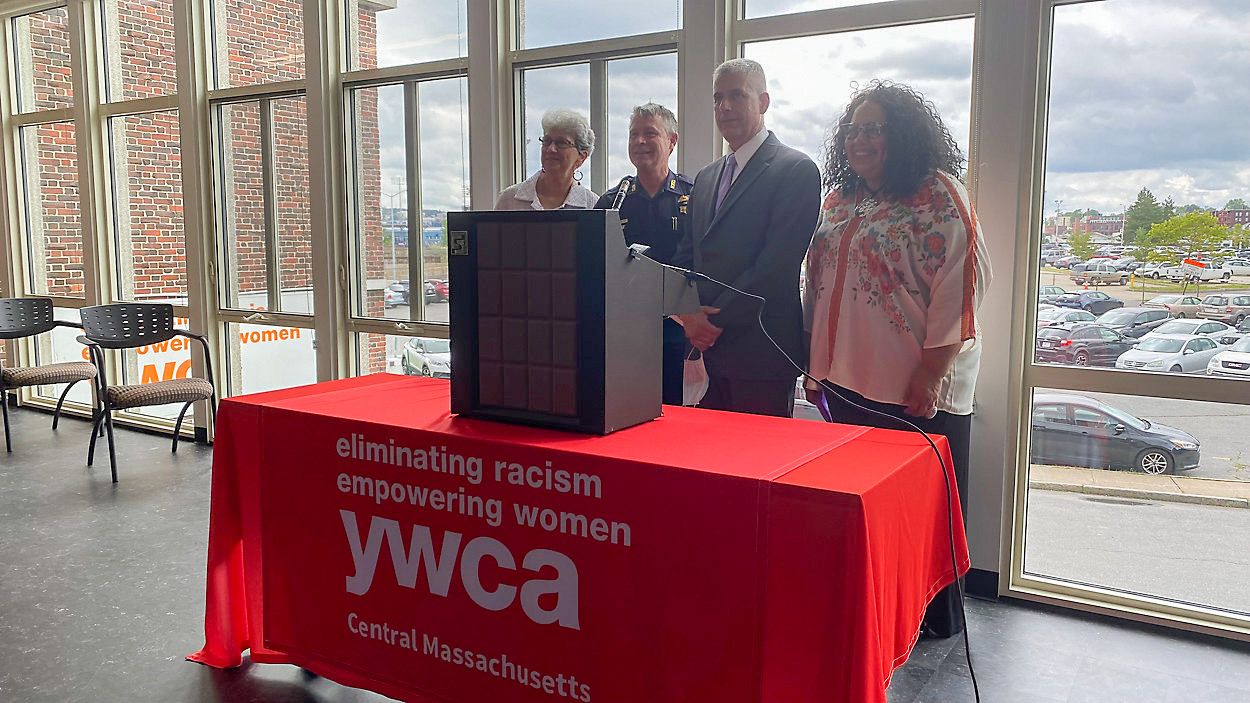 During the last six weeks, referrals coming through the YWCA Domestic Violence Helpline are up by 97% compared to last year.

“It’s unprecedented," Debbie Hall, YWCA Executive Director, said. "We are seeing people, I think, as we are returning to the outside. And as we've returned to the outside, folks being able to make those calls."

"We're also seeing a higher level of lethality in the calls we are getting," Hall added.

Other Central Massachusetts agencies like New Hope Inc. have seen an increase in calls, too. The need for counseling there has doubled.

“COVID is not the only pandemic that happens in the Commonwealth," Marcia Szymanski, President of New Hope Inc., said. "Domestic violence is a public health crisis, it is a pandemic."

The Worcester County District Attorney's Office is handling about 1,300 domestic cases. Advocates say with a rise in murder-suicides, they want people to know resources are available through the organizations, police departments, and the domestic violence high risk response teams.

Advocates want abusers to know there’s help for them too. They can call the 10 to 10 helpline in Massachusetts.

“This is a free, anonymous hotline that can support those who want to change abusive behaviors,"  Szymanski said.

Meanwhile, the DA’s office will also be taking a look at fatal domestic cases to help prevent future tragedies.