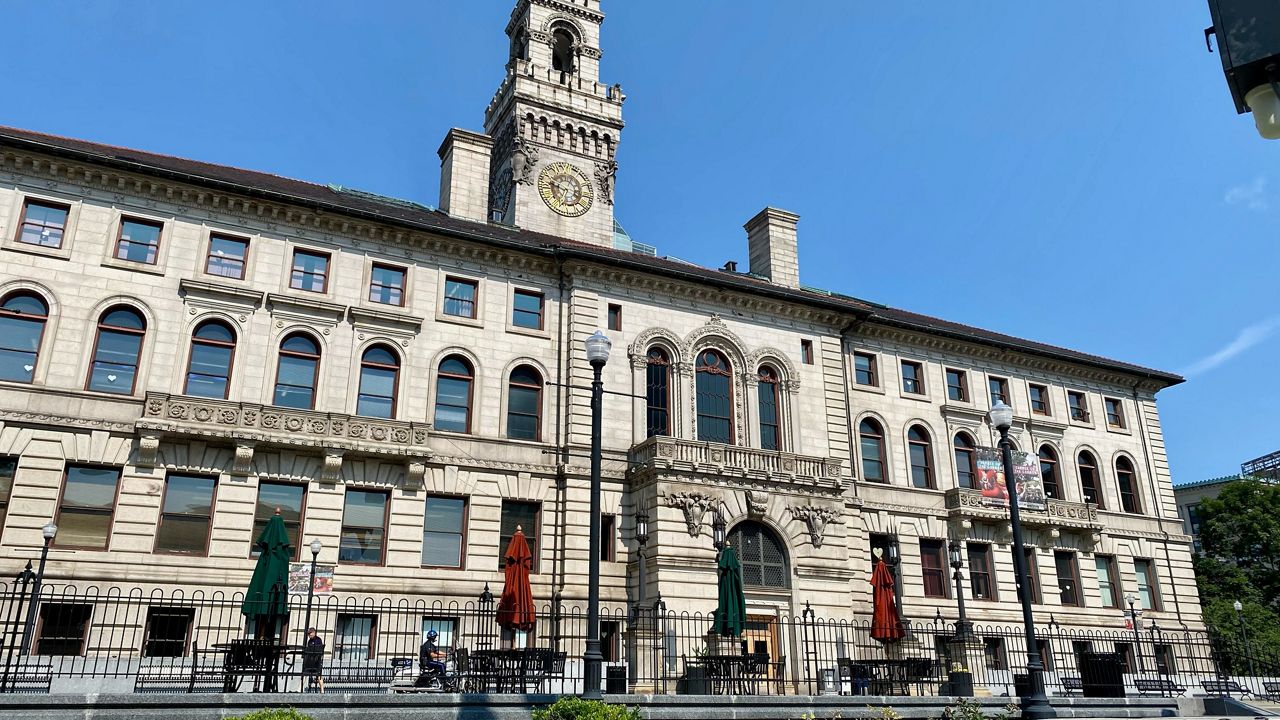 WORCESTER, Mass. - Etel Haxhiaj ​describes federal COVID-19 relief money as a once in a lifetime opportunity. Haxhiaj is the co-chair of the Worcester Together Housing Group and the director of public education and advocacy for the Central Massachusetts Housing Alliance

Haxhiaj said the money should go to addressing the housing crisis in the city of Worcester.

"We could never have enough money to address affordable housing," Haxhiaj said.

The City proposed using some of the federal relief money to create an affordable housing trust fund.

"We know rents are going up. We know the cost of housing is going up," said Worcester City Manager Ed Augustus. "We need to make sure there is way for people of every economic background to call Worcester home. So with a trust fund, we will be able to support developers who want to build units that have restrictions on the rent they can get."

Haxhiaj said the amount of money the city recommends putting into to the fund won't be enough to actually make a difference or get individuals and families into affordable housing.

"There is no way right now that we can financially sustain this fund if it wasn't for those dollars." said Haxhiaj. "So what is the harm in adding $20 plus million into other affordable housing projects."

"There was more than $12.5 million in the recommendation," Augustus said. "We have another source of funding besides the ARPA funds that's about another $5.9 million. So almost $20 million recommended."

Haxhiaj said she understands, but she wants all of that money to go directly into the fund because the COVID-19 pandemic made the housing crisis and homeless situation even worse.

"To think that at any given night we have 1,440 kids without a home," Haxhiaj said.  "It is simply not acceptable."