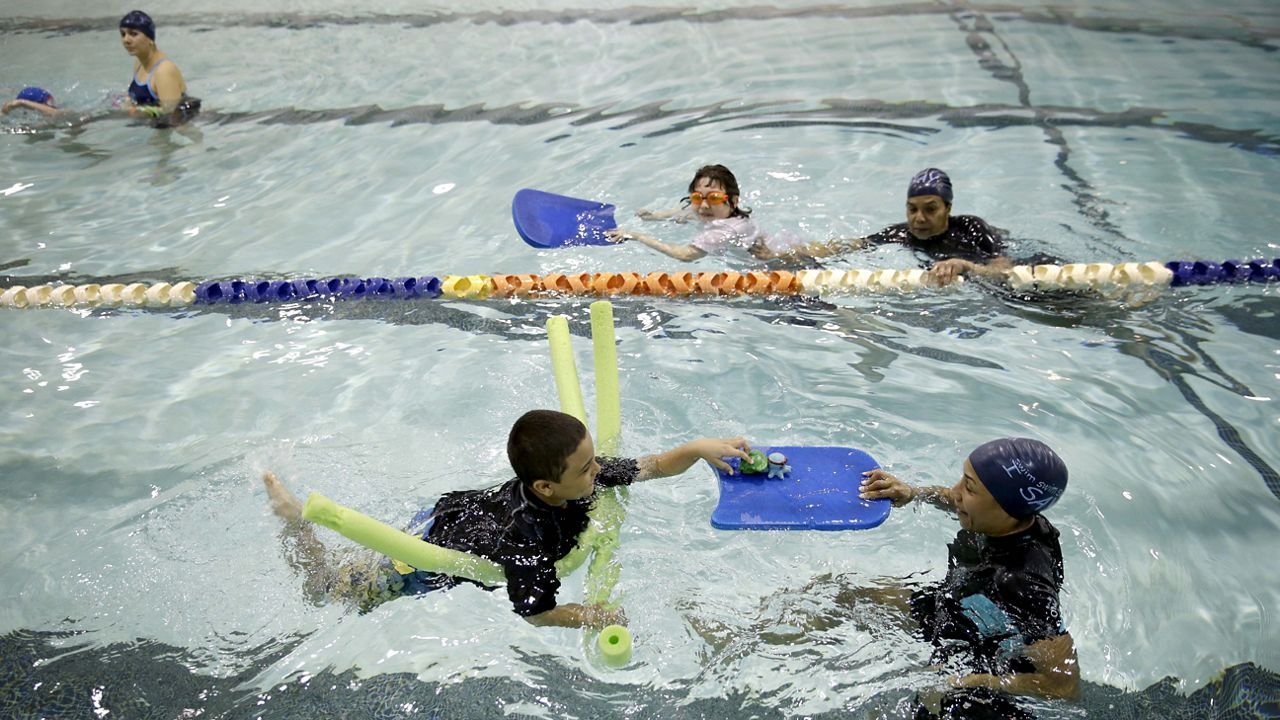 WORCESTER, Mass. - In the wake of recent drownings across the state, including in Worcester, public school leaders in the city are looking into offering swimming lessons for students.

Worcester School Committee member Tracy O'Connell Novick says many of the students they serve have been under represented in terms of access to swimming lessons, and believes they have some responsibility to fill the gap.

O'Connell Novick says Superintendent Maureen Binienda is on board, and mentioned it's something they could potentially run parallel to the current to the district's Learn to Skate program, which teaches fourth graders how to ice skate.

O'Connell Novick says Binienda said she was hopeful they could move forward with something as soon as this school year, as there is $7 million in funding set aside for after school and extended day programs.

"This is a life skill. Everyone should know how to do it...given the access to water that is so widespread in New England," said O'Connell Novick. "City Council can put up signs and so forth, and by all means go ahead and do that, but the truth of the matter is that most of our kids live within easy walking distance of some sort of a body of water and it seems to me that that's actually something we should be plugging into our day."

O'Connell Novick says they've sent this item to WPS administration, and says they have received interest from the public, which is a first step in moving forward.