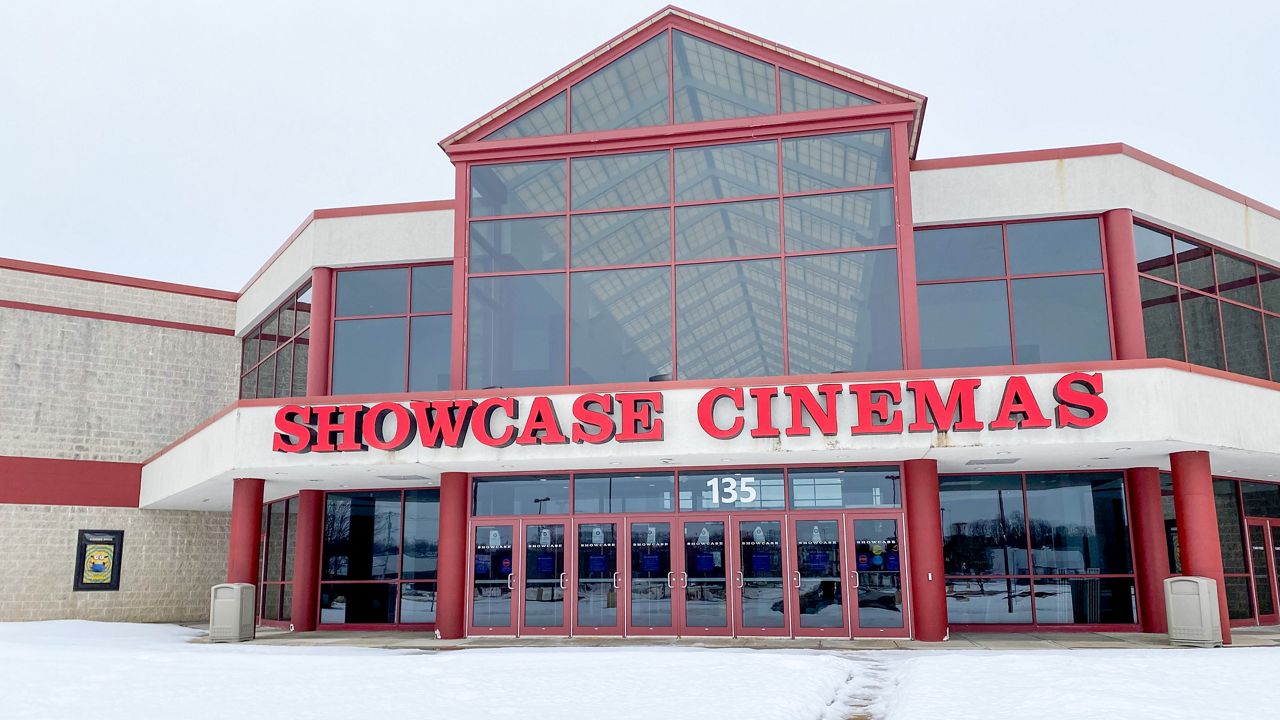 In a statement released to Spectrum News 1 on Monday, Mark Malinowski, Vice President of a Global Marketing for Showcase Cinemas, said, "Showcase Cinemas is deeply committed to the Worcester area and the US theatrical exhibition business. Showcase Cinemas confirms the closure of our Worcester North location as the site is currently under contract to be sold.   Our Blackstone Valley 14 Cinema de Lux location remains open and we look forward to continuing to providing a superior movie-going experience to our Blackstone Valley patrons.”

As Spectrum News 1 reported in February, the theater has been removed from the list of theaters on National Amusements’ website, showcasecinemas.com.

The 18-screen movie theater opened in the mid-1990s and its instant success ultimately led to the closing of the city's many smaller movie theaters at Webster Square and Main Street (now Hanover Theatre), as well as White City Plaza Cinemas in Shrewsbury.

The Showcase Cinemas property at 135 Brooks Street was listed last week for lease. The 17.5-acre parcel with the 95,000 square foot cinema building is being marketed towards trucking and transportation companies, with plans to demolish the building would free up nearly 600 truck stalls.