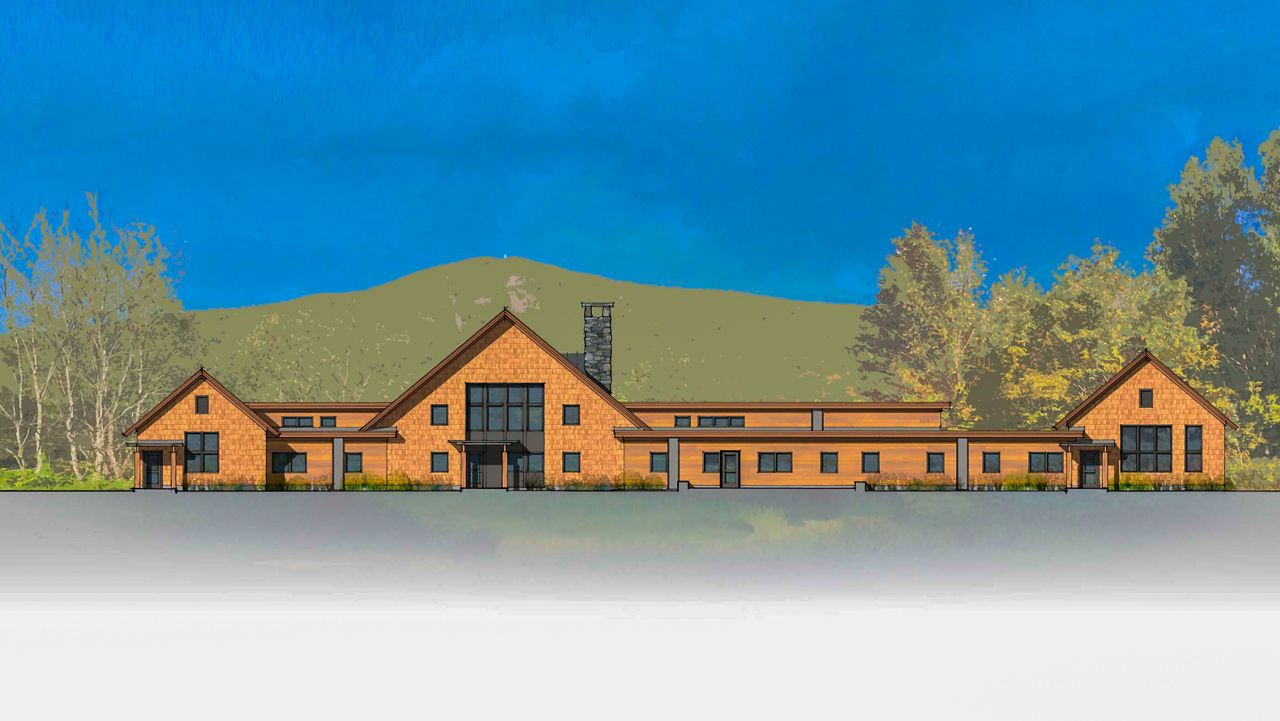 Adams gets $6.5 million in funding to build outdoors center at Greylock Glen

ADAMS, Mass. - Almost 20 years after they first submitted a proposal to the state, the Town of Adams finally has the funding to build a new outdoors center at Greylock Glen.

“This will eventually be something the town can be proud of, the region can be proud of, so it will certainly have that morale boost to say this is our project," said Town Administrator Jay Green. "North Adams has Mass MoCA, other communities in the Berkshires have something, Adams will have the visitors center at Greylock Glen.”

The town's Special Project Coordinator Donna Cesan said it will serve as a gateway to one of the "hidden gems" of the Berkshires.

“It has an education center. It will have a full service café. There will be a welcome area, kind of designed akin to the national park lodges, where you come in and there will be big windows at the end focused on the summit of Mt. Greylock," Cesan said. "So there will be that ‘wow’ factor.”

The center is just the first stage in the larger Greylock Glen Resort plan, which Green said will bring many new amenities in the coming years.

“We hope that there will be a lodging and conference center built, along with two different types of campgrounds and an outdoor amphitheater, which will take into effect almost any economic activity the town could realize," Green said.

The goal is to start construction on the outdoors center by the end of the year.

State Representative John Barrett, who was part of the group which first floated the idea in the 1970s, said, once built, it will be a big boost for the town’s economy.

“This project is going to be just dynamite," Barrett said. "I think it’s going to have the impact that Mass MoCA had on this region, but in a different economy and a different type of activity. But it’s certainly going to be a bonus for this area.”