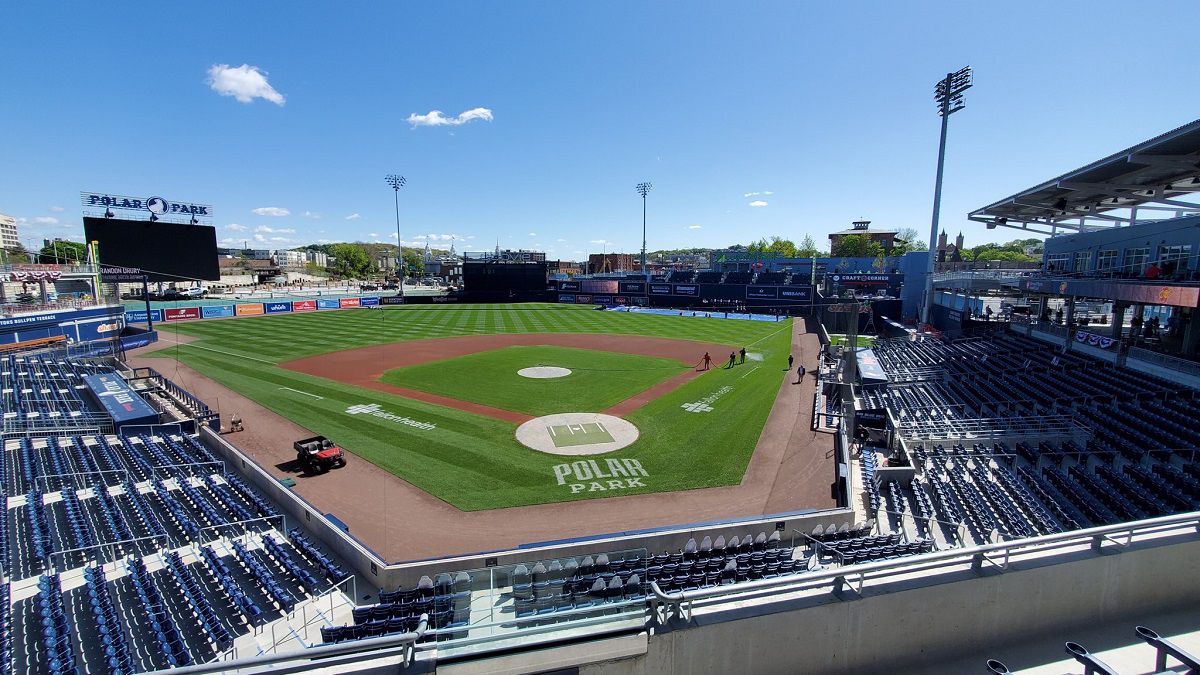 Chamber: Polar Park is now one of the 'key tools' in city's economic development

WORCESTER, Mass. - Tuesday's home opener of the Worcester Red Sox was a marketing home run for economic development in the city.

Opening Day at Polar Park drew attention towards the city from all over New England and many in the baseball world. According to Alex Guardiola of the Worcester Regional Chamber of Commerce, Polar Park is now one of the key tools in the City's economic development toolbox.

The publicity from Tuesday's opening ceremonies and game did wonders for businesses on game day and it’s expected games at Polar Park will do the same moving forward.

Game two at Polar Park for the WooSox is Wednesday night versus the Syracuse Mets. First pitch at 6:35 p.m.