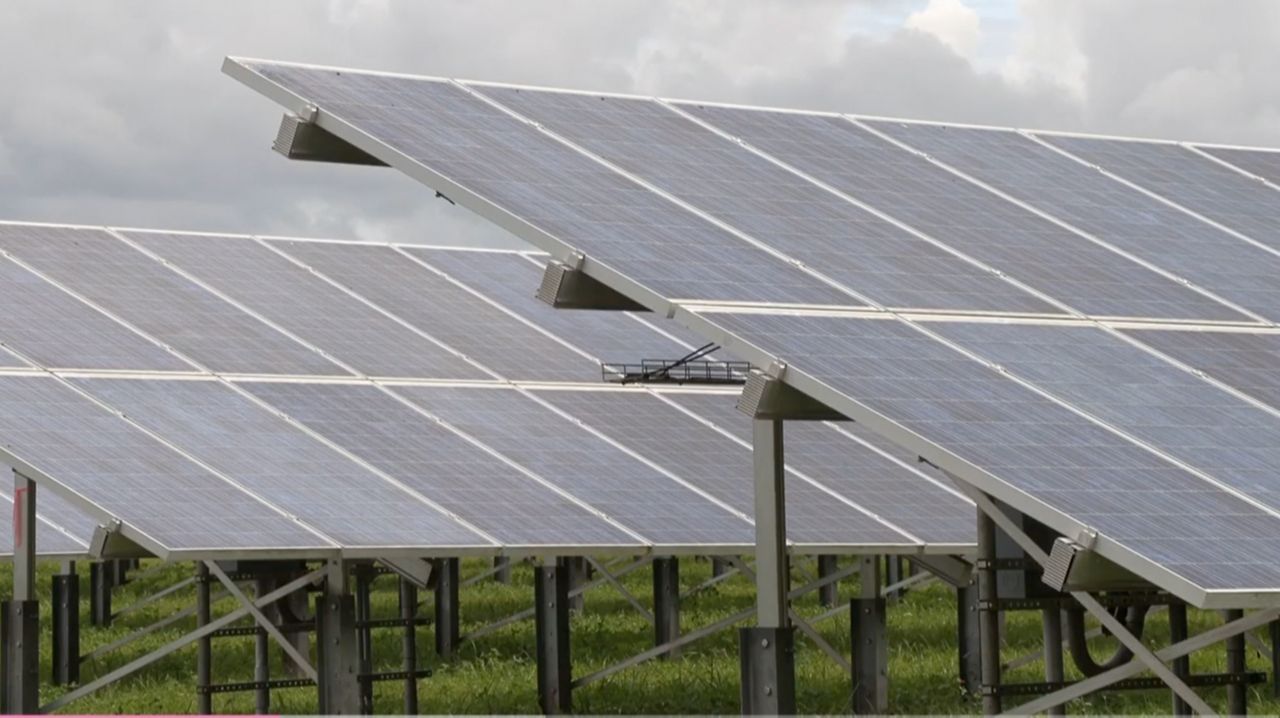 WORCESTER, Mass. - Clark University recently completed a study on the impact the number of ever-increasing solar panel farms is having on the environments of Massachusetts and Rhode Island.

Led by Graduate School of Geography professor John Rogan, Clark students found a "staggering" amount of valuable forest habitat and agricultural land being lost to the development of solar farms.

The school conducted the research after being approached by the Mass Audubon Society to look at impacts the solar farms were having in rural areas.

Research found that the land taken in Massachusetts by solar farm development is equal to that of one-third the city of Worcester's land area. The students found that the current sighting regulations for solar panel farms don't take environmental impacts into effect.

Graduate student Emily Evenden said, “That's causing both the loss of forest and then in general the fragmentation of the environment which is not good for many species. And then in addition they are concerned about converting agricultural fields to solar because that just essentially takes it out of production.”

“How we balance that land cover can provide us and a solar panel can provide us will be a thought to think about the future of the siting,” said Shiqi Tao, a Clark University PhD student

The students say that there is an opportunity to push for more solar panel development on roof tops in urban areas where the demand for electricity is highest.