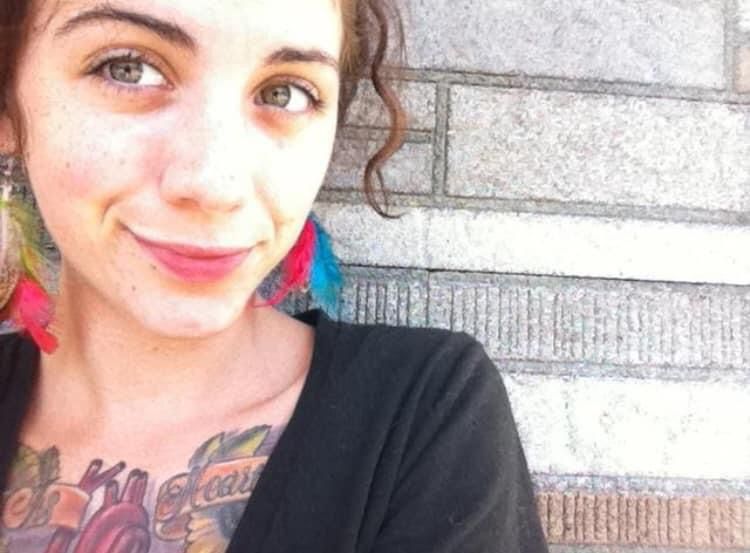 CHICOPEE, Mass. - Nearly a decade after Amanda Plasse's murder in Chicopee, her family is fighting to get a law passed in her name.

Amanda's Law would prevent first responders from taking and sharing unauthorized photos of a crime scene.

Two of the officers involved in the photo sharing incident are still serving on the police department. Mathieson said it's been too long and now is the time for lawmakers to act.

"What those offers did was morally wrong, ethically wrong, but not legally wrong," said Mathieson.

Last year more than 1,500 registered voters signed their support of Amanda's Law, but the legislation never came up for a vote. Meanwhile in California, there was immediate action after a Sheriff's Deputy took unauthorized photos of the fatal helicopter crash which claimed nine lives including basketball star Kobe Bryant.

"Why is my daughter any different? Because she was a 20-year-old waitress from Chicopee, Massachusetts than Kobe Bryant. Why is she any different?" Mathieson added.

The family has testified at the State House in previous years, but the bill has stalled. They are hopeful this will be the year it passes because it's now backed up by ten legislators and being presented by State Representative Joseph Wagner and Senator Eric Lesser.

"For them to say they back it is one thing, but if these state representatives want to back us, they will be there and they will have something to say," said Plasse.