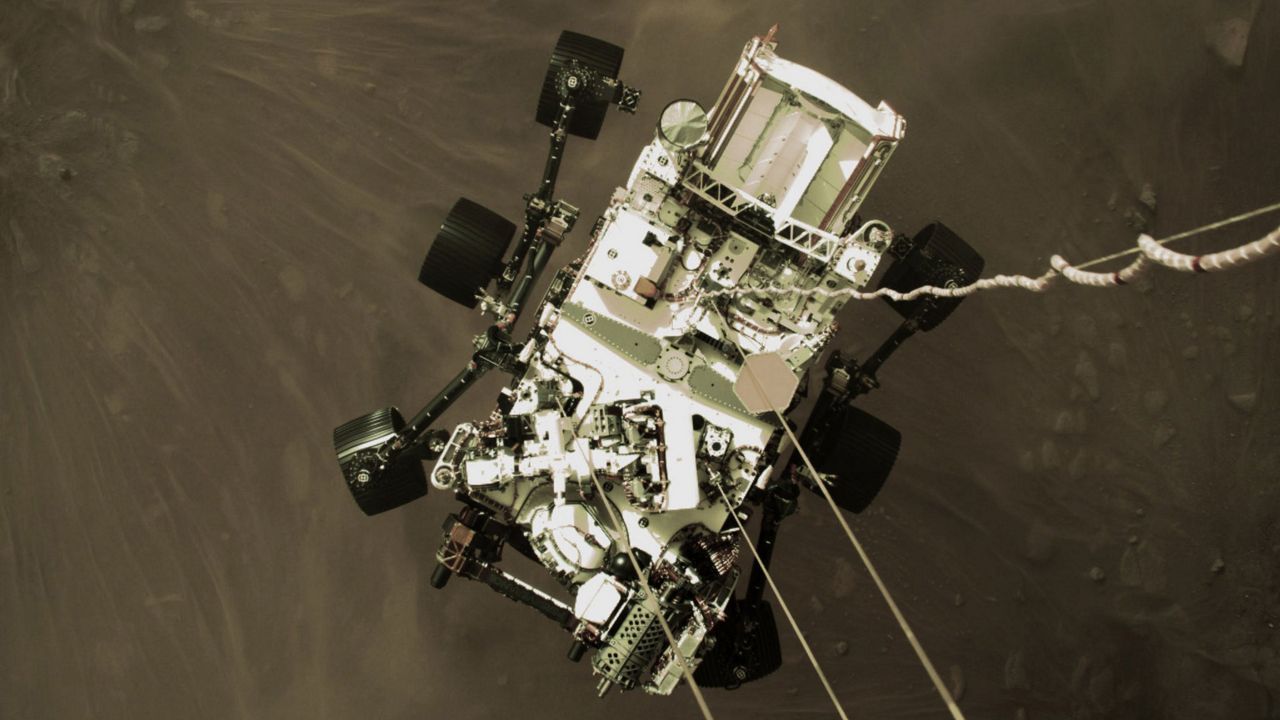 The Perseverance Rover touched down without help or intervention from NASA teams on Earth.

The rover had to slow from 12,000 miles-per-hour to one mile-per-hour in seven minutes.

A WPI robotics engineering professor said this is a real leap forward for autonomous robots.

"Perseverance picked its own landing spot as it got near the surface so it was able to avoid rocks and other obstacles as it landed, which previous robots couldn't even "think” of doing. It will have much more autonomous ability where it doesn't need to be micromanaged from the ground," said Michael Gennert, Robotics Engineering Professor.

Perseverance has been traveling through space since the end of July.

It's part of a two-year mission to look for signs of ancient life on the red planet.