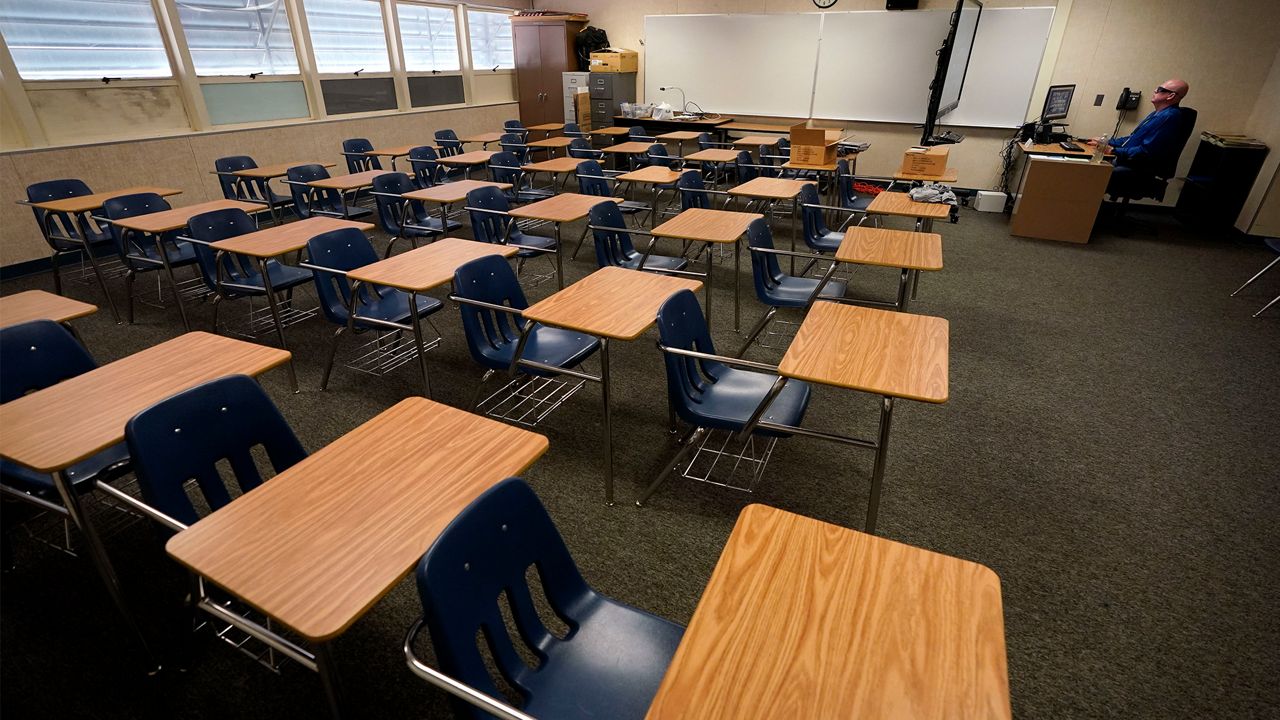 WORCESTER, Mass. - The Worcester School Committee is pushing back in-person learning indefinitely. Their decision was made a little more than two weeks before some students were set to return to classrooms.

High-risk students were scheduled to be back on January 25, with the rest returning in March.

City, health, and education leaders backed the decision citing the recent surge of COVID cases in the area.

School committee member Tracy O’Connell Novick says as elected leaders, they have a responsibility for not only the students' education, but also the health of students and staff.

"If something else were killing 4,000 Americans a day, if we had 71 people die yesterday in Massachusetts because of anything else, what would our response be? Would people be saying 'Oh gosh, get those kids back in school. That's the most important thing?' No, it's to make sure people stop dying. Until we actually have a better control of that, we need to be doing anything we can to make that happen," said Novick.

Novick says there is light at the end of the tunnel, Phase Two of the state's vaccination plan includes educators. Other school districts in Central Massachusetts have also decided to stop in-person classes.