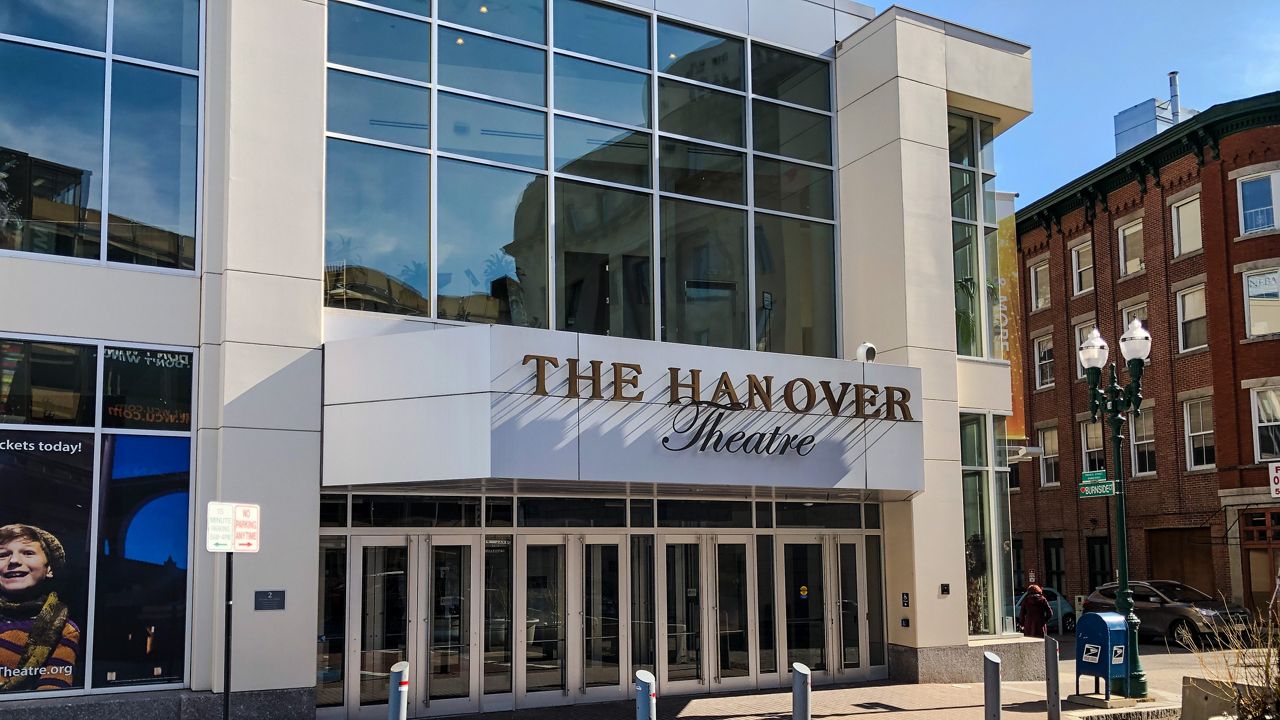 WORCESTER, Mass. - The show must go on. The Hanover Theatre will be putting on a production of A Christmas Carol, but this year it will be virtual.

President and CEO, Troy Siebels says A Christmas Carol is a big part of the theatre’s identity and finding a way to do it this year was important.

For the first time, they are creating a film version.  Siebels has re-adapted the script. Instead of a 30-person big scale production, it’s now an 8 person cast.

He says they're currently looking for actors under the age of 18 to audition.

"It’s based on the concept it’s set on an empty stage, so in a theater that is dark and can not produce its big ‘Christmas Carol,’ but there is still set pieces and costumes and props with dust clothes on them and then these actors come into the space and find these things and they tell the story and each one plays a bunch of different characters,” Siebels said.

"We are trying to go out very broadly with the casting notice. We want to have a cast that reflects the diversity of the community in a bigger way that we have in the past. So we are encouraging anybody to audition whether they have experience or not,” he added.

Both in person and virtual rehearsals will take place from November 10 to the 25.  Actors can submit their rehearsal videos via YouTube or Vimeo if they are interested.

The Theatre says they have strict health and safety protocols in place for auditions and filming of the play. The film will be ready to view Friday, December 11.