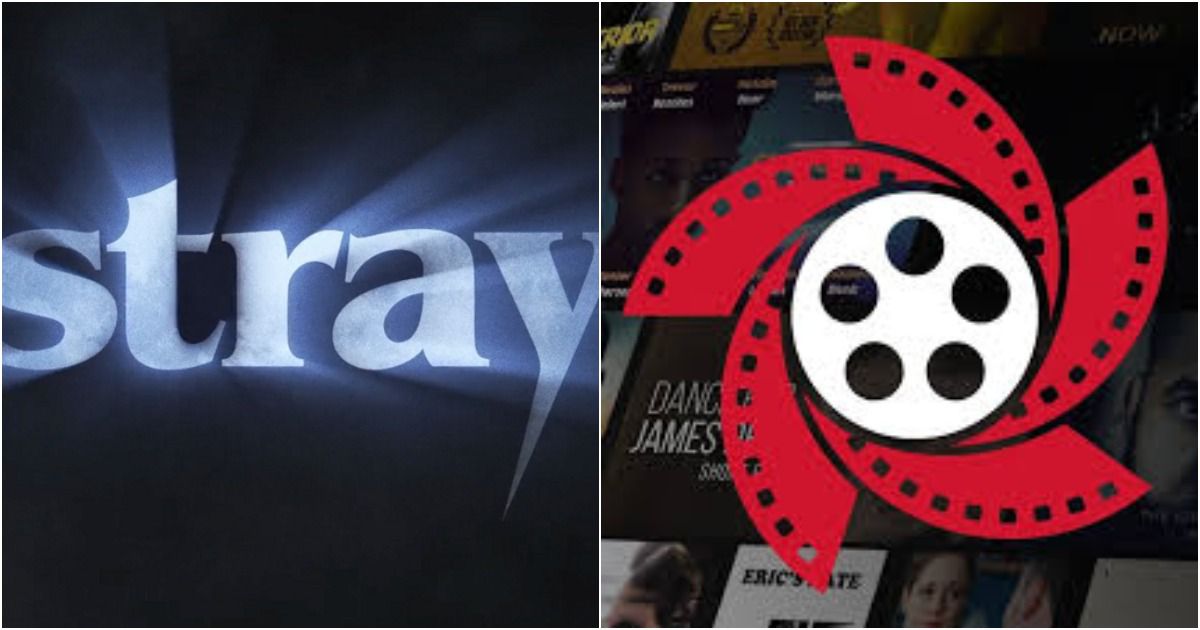 When we first caught up with Fat Foot Films, they had just finished their film STRAY.

The production company was selling out shows at local theaters, and participating in film festivals.

"The first film festival we were in, 'stray' won best thriller. We were like 'dude, we are crushing it right now.' then COVID hit. All the festivals either got canceled or postponed. All of our events got canceled. Production shut down," said Fat Foot Film's co-founder, Ed Gutierrez.

WATCH BELOW: Trailer for STRAY

Now, the question was how were they going to get eyes on a film which cost them tens of thousands of dollars.

Some networking led them to a meeting with streaming service, Reveel Movies.

Gutierrez said, "We could meet with this platform over beers and just discuss work. And you don't get that with Hulu or Amazon."

Reveel Movies is a Netflix-like service, but is free and focuses on independent film makers.

Gutierrez says they struck a five-year, exclusive deal with Reveel Movies, bringing their film STRAY into the homes of millions across the world.

And during a time where the pandemic has allowed streaming to surge, Gutierrez couldn't be happier.

"Everything is streaming right now. We lucked out. It was like hitting the lottery in my opinion. This couldn't be better for our cast, our crew, taking that next step," he says.

STRAY will be available on Reveel Movies in November.

Gutierrez is thanking his team at fat foot for helping the film get there. He said,  "Dan Black our director, Ryan Convery our co-director, and Tom Ribiero our producer. If those people weren't there, this would not have happened."​