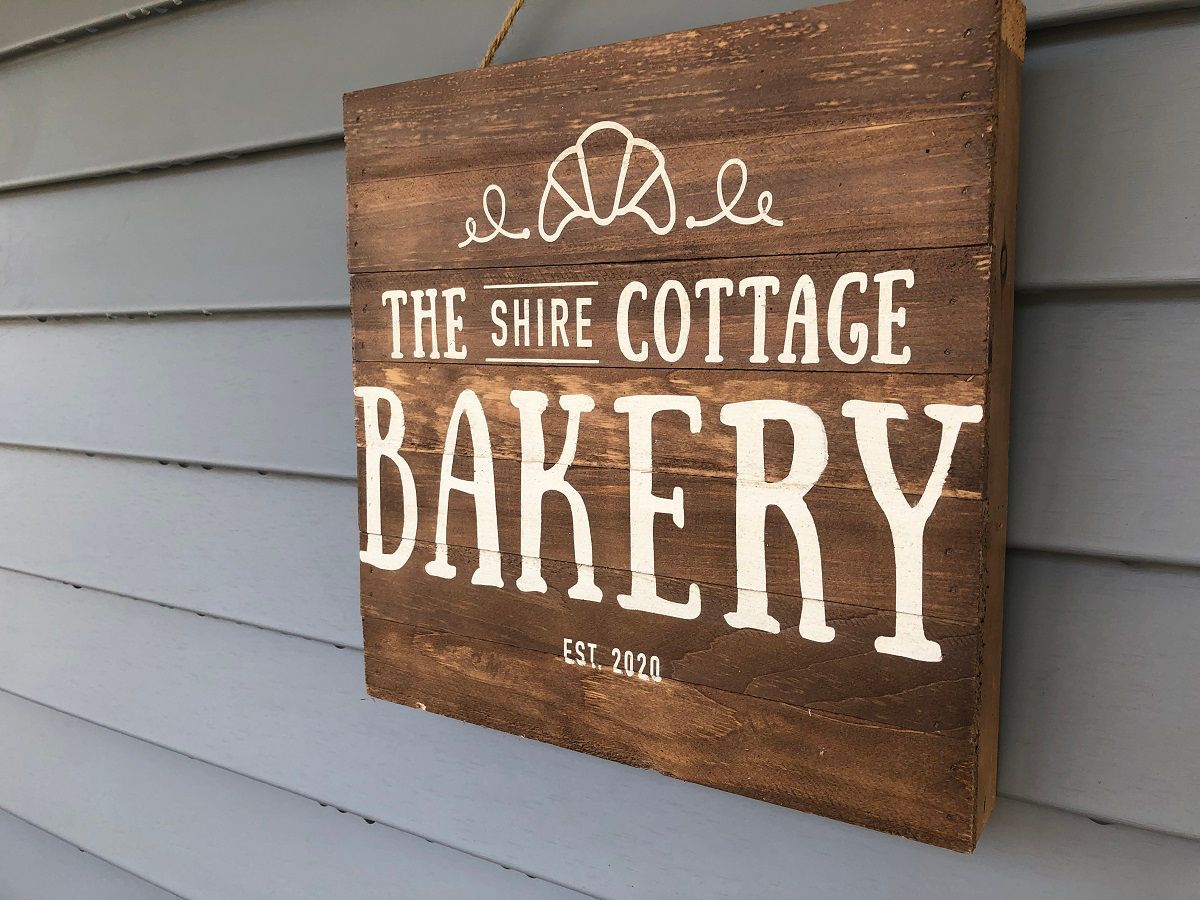 After years as a stay-at-home mom, Jessie Kratz decided it was time to follow her passion for baking.

"I looked at culinary schools, and I found one that was completely online, and I did the whole program online while taking care of my kids. I just graduated in August, and then I started the bakery a week later," Kratz said.

She runs the Shire Cottage Bakery out of her fully licensed home kitchen in Adams, making everything from cupcakes and muffins to cookies and pastries.

She comes up with all the recipes herself, with a little help from her family.

"This one I'm making now is a 'fluffernutter' cupcake, and the kids love peanut butter and fluff, and that's how that came about," Kratz said.

While the cupcakes are Kratz' favorite to make, the maple croissants are the most popular with her customers.

"It's a two-day process to make the croissant dough. So the night before, it takes about two hours to make the dough, and then it has to rise overnight in the refrigerator," Kratz said.

Kratz says she's filling as many as ten orders every day.

It's only her third week in business, but she's already starting to plan for the future.

Kratz said, "The plan is for now is, at some point, to build a second kitchen, and have just a separate one for just the bakery and see how that goes while the kids are still young. And then when they're older, I might open a bakery, I'm not really sure yet."