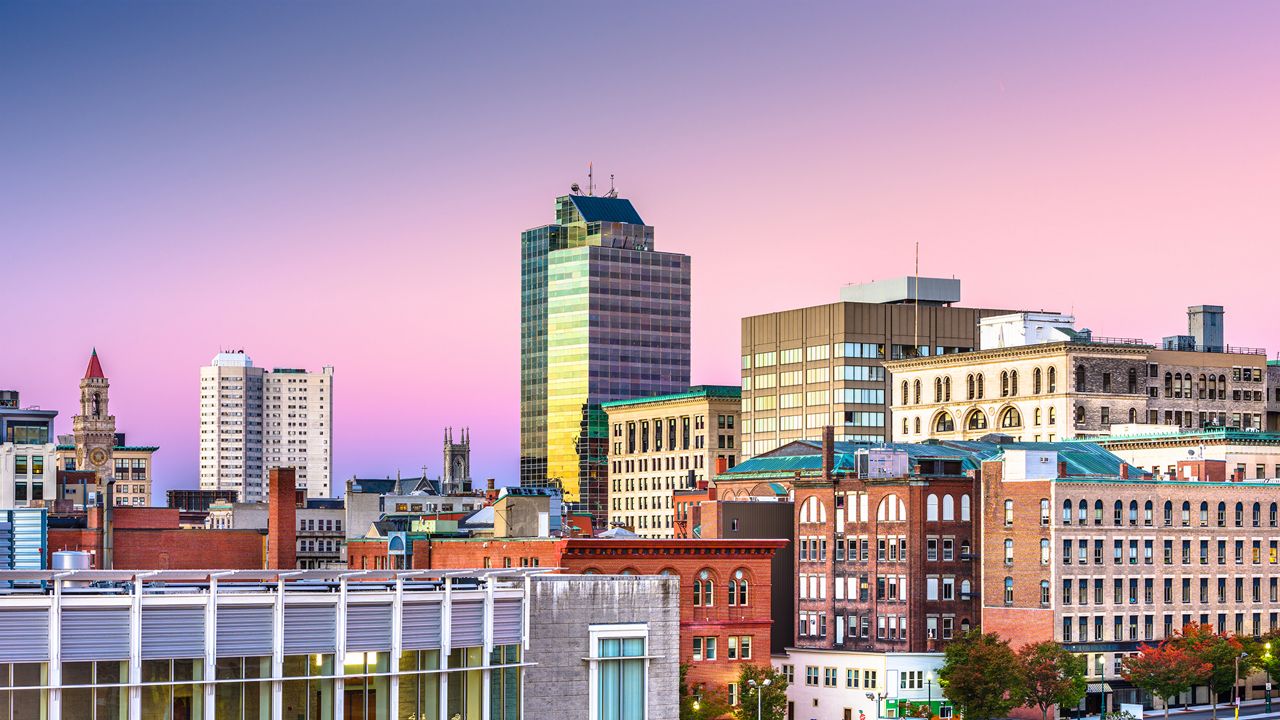 In a time where many businesses have been forced to close their doors, local entrepreneur John Esler is looking to help people do the opposite and start a new business.

"It's the American dream to have an equal opportunity to make your mark on your community and on the city we live in and the country we live in," Esler said.

Nonprofit organization EForAll has announced the launch of a free, 12-month business accelerator program in the city.

The hope is to not just start more local businesses, but assist under-represented populations in the area in realizing their dream.

Restaurant owner Emmanuel Larbi is on the founding committee of EForAll Greater Worcester.

After opening a second business location in the Worcester Public Market, he wishes the program was around when he was getting started.

"What it's going to be able to do is curb a lot of the mistakes new business owners face. All the pitfalls, trials, and tribulations," Larbi said.

He describes EForAll as a retention tool for the area, and hopes to create a successful environment in the city.

"I want the small bakery to thrive as much as I want the new Wushi biotech company to thrive," Maloney said.

Since 2013, EForAll has helped start more than 500 businesses and 700 jobs across the state.