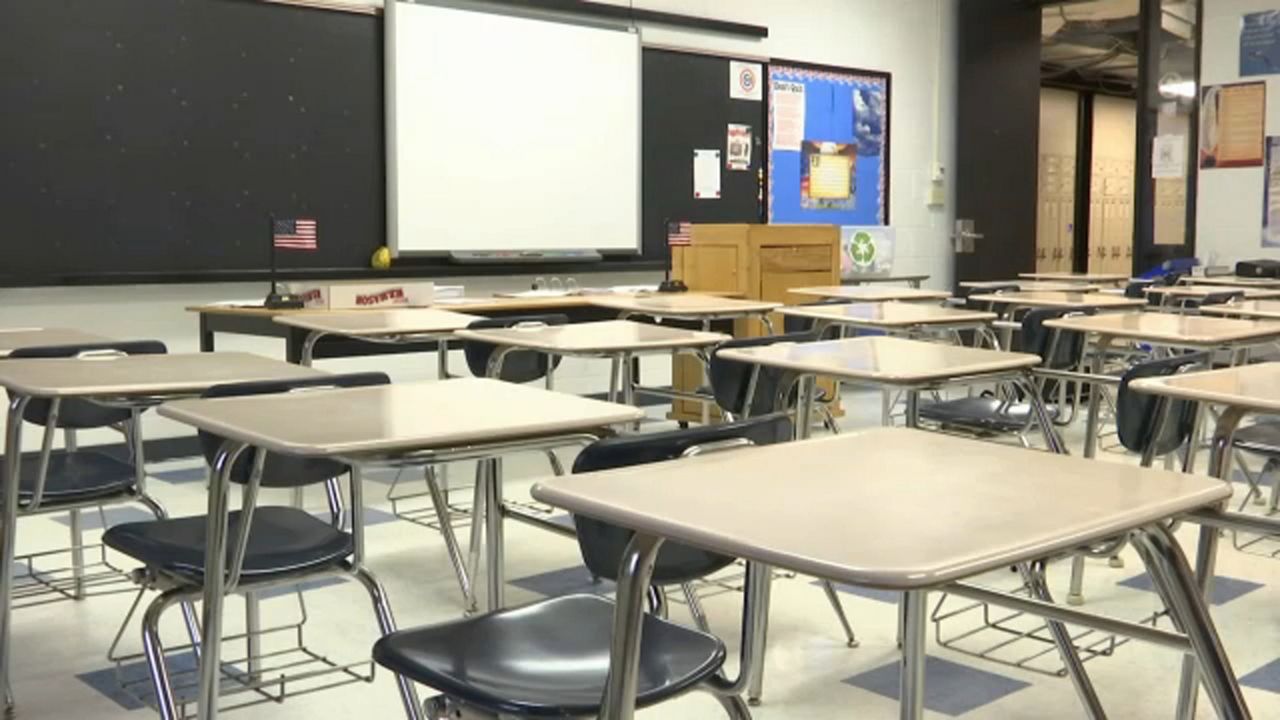 The Worcester Public Schools could see a $15 million cut in their budget for fiscal year 2021.

School committee member Tracy O'connell Novick says the decrease was not unexpected. She says the district does not have any Student Opportunity Act money coming, and the enrollment last year actually went down as well.

Roughly $5 million of the cuts are in the area of transportation.

While students won't be heading into school any time soon, Novick says there are still increased costs which come with remote learning.

Novick said, “We, from February to now, have gone from a district that couldn't afford to be one-to-one, that is now one-to-one. We've been handing out hotspots all over the place, we've hired IT staff to train teachers. There has just been this enormous race to get that sort of thing done."

Novick says there could also be additional costs when students do return to in-person class, like nursing staff and custodians. She says the budget suggests there are other losses still coming.