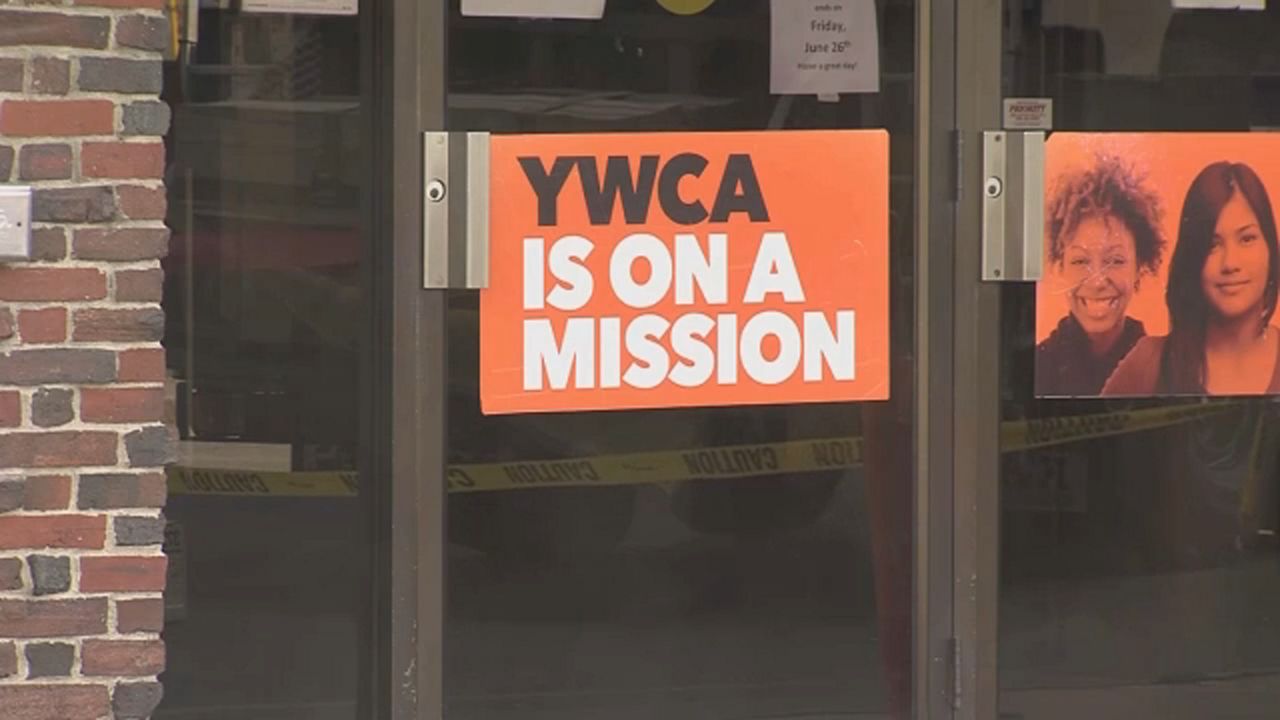 The YWCA of Central Massachusetts is encouraging victims of domestic violence to reach out for help amid the coronavirus pandemic.

The organization says domestic violence calls to their help line were down at the beginning of the outbreak, but now calls are back up.

They believe this is because survivors are back to work or outside of their home and are able to call for help.

The Director of Domestic Violence Services, Debbie Hall, says she's concerned while the number for domestic violence related homicides are down since March, there have been three murder suicides or attempted murder suicides in the area recently.

"The increase in violence, not only were those domestic homicide and a domestic attempted homicide, they were also suicide. So we want to keep that in mind and the stress level people are under. So I want to say that if you are someone who is feeling stressed or feeling like you don't have a place to turn along with the survivor, those who are in other situations, reach out and talk to someone before it gets to this level," said Hall.

If you can't call for help, Hall says to reach out to the YWCA chat line at ywcahelp.com.