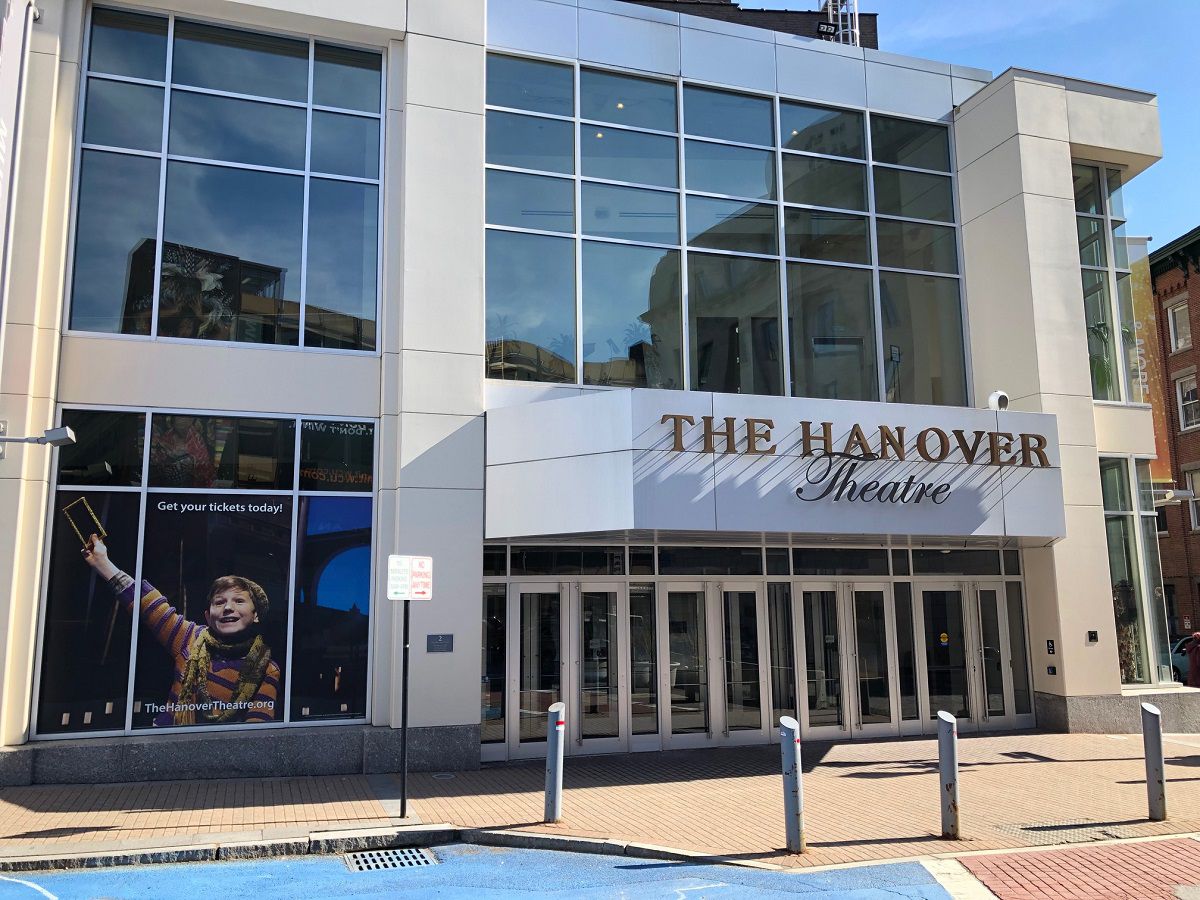 WORCESTER - With shows already canceled, the earliest the Hanover Theatre and Conservatory for the Performing Arts in Worcester would reopen is October. The theatre will have been closed for six months.

President and CEO, Troy Siebels, says the date could be pushed back even later.

Siebels expects the theatre will lose about $5 million in revenue, but says thankfully they've received almost two million dollars in funding and donations including $677,000 from the Paycheck Protection Program.

"About $600,000 comes from direct contributions including the theatre district campaign. We’ve had to put a whole on those things for now so the donors allowed us to use that money to stay afloat and a lot of people allowed us to turn tickets to canceled shows also turned into donations," said Siebels.

The theatre will have several safety protocols in place when they do reopen, including disinfecting, temperature scans, timed entrances, and multiple exits.