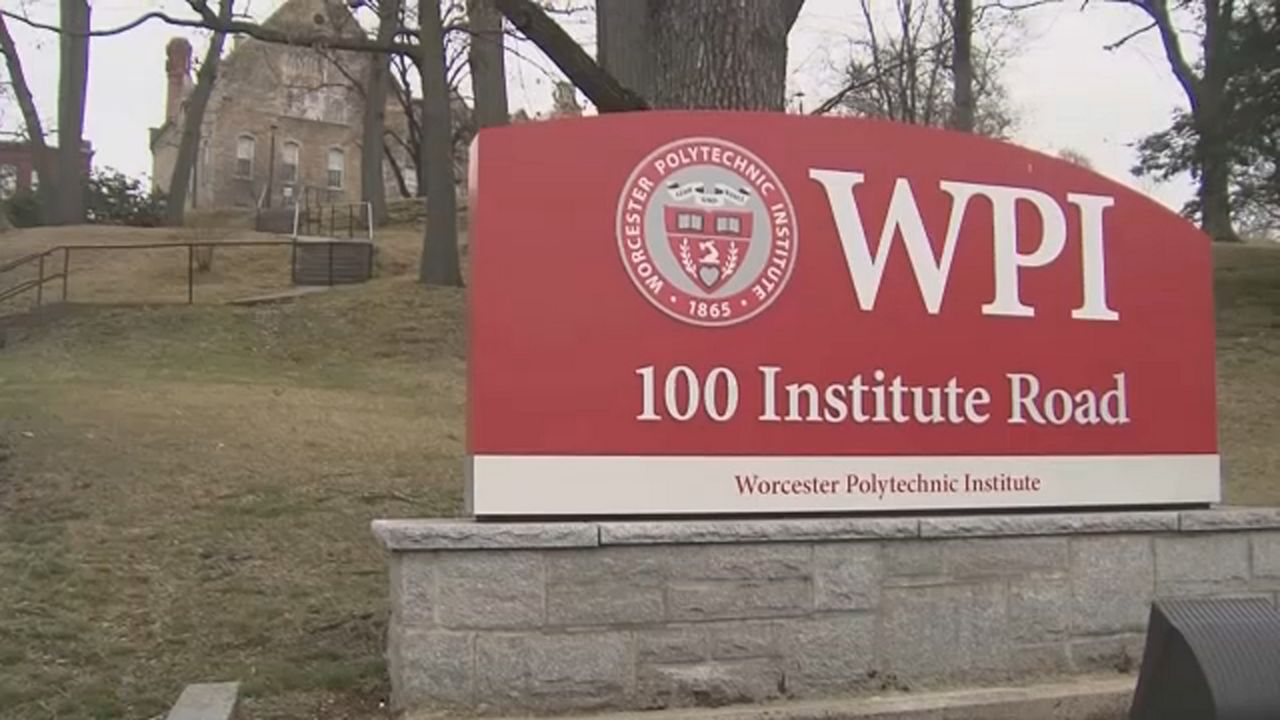 WORCESTER- Researchers at WPI have identified targeted drugs which reduce the sizes of hard to treat breast cancer tumors in mice.

WPI Provost Wole Soboyejo and his team say the drugs do not induce the toxic side effects typically associated with conventional chemotherapy.

Soboyejo says he was inspired by a relative’s battle with breast cancer and has studied other mechanisms to target breast tumors.

"When we injected mice with breast tumors with targeted drugs we eliminated tumors in two weeks, which was a big deal. In the past, with un-targeted drugs it would shrink tumors for a while and then they would grow when they ran out of drugs. With the targeted drug we can use a smaller concentration of the drug to shrink and eliminate the tumors without any significant toxicity," Soboyejo said.

He's hopeful the drugs can be used to target receptors on cancers in people.

Researchers are looking at tumors extracted from cancer patients to see if the receptors can be targeted.