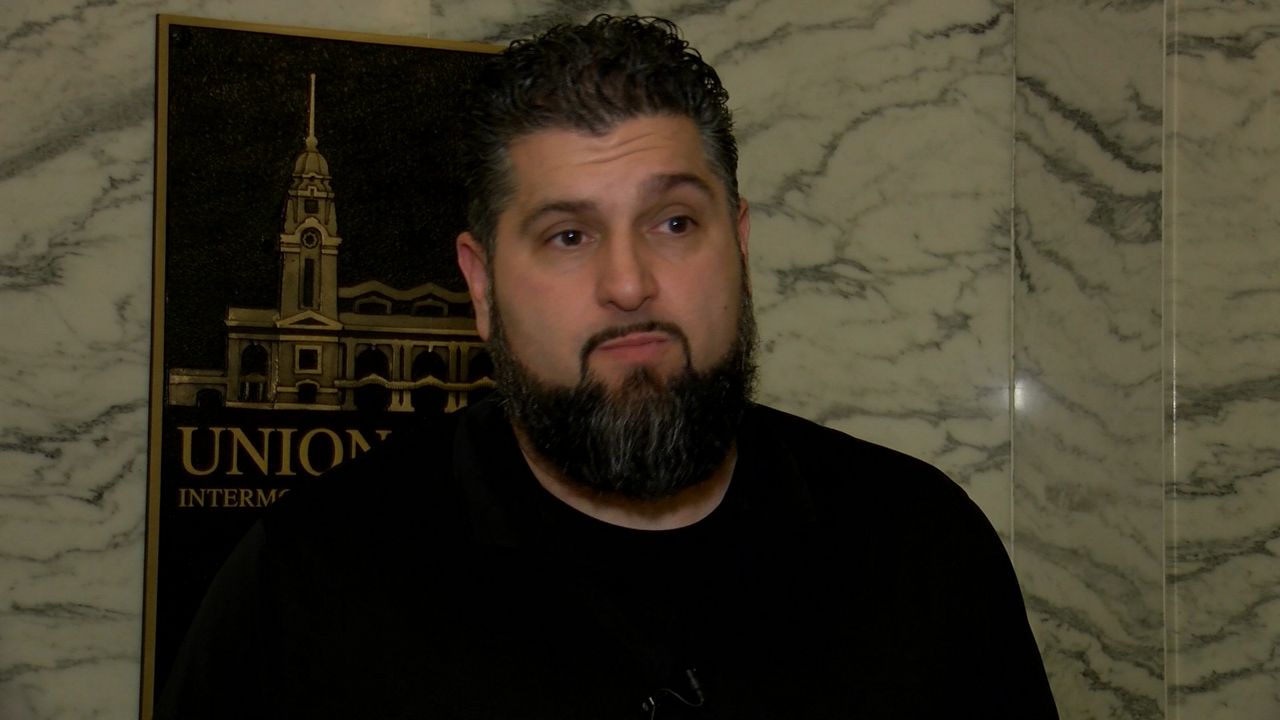 A local man is working to help veterans get access to medical marijuana more easily without paying a high cost. Veteran advocate and co-founder of the Cannabis Advancement Series Stephen Mandile, "There's no better person to advocate for veterans than other veterans. We're all brothers and sisters in arms and that comrade is what binds us together and what makes our armed forces the strongest in the world."

Mandile is an Iraq War veteran and cannabis advocate. The Uxbridge native was seriously wounded in Iraq more than ten years ago while serving in the Army National Guard. He says Veteran's Administration doctors put him on 57 medications, including nine opioids. In 2013 he attempted suicide, and knew something needed to change.

Mandile, "After working with my VA (Veteran's Administration) care provider for five months I tapered off all my meds and all opioids and all sleeping pills and had my VA doctor tell me I was the first patient in twenty years to do that."

Mandile partnered with Marion McNabb a little more than a year ago to survey veterans. It (the survey) asked what they were suffering from and what medications they were using. McNabb says 91% of respondents reported using medical marijuana. but say it was costing them more than $317 a month. McNabb, "One hundred percent of our sample believed the VA health provider should be trained in the benefits of medical marijuana use and 100% of our Massachusetts veterans believe (there) should be more research around the benefits of medical cannabis use."

The two are now working to help push proposed legislation which would allow veterans to use their Veteran's Administration paperwork to qualify for a medical marijuana card. They're asking people to reach out to their local legislators to help push bill H4274.

Mandile, "You can still send in written testimony to joint committee on cannabis policy at the State House at the Massachusetts Legislature."