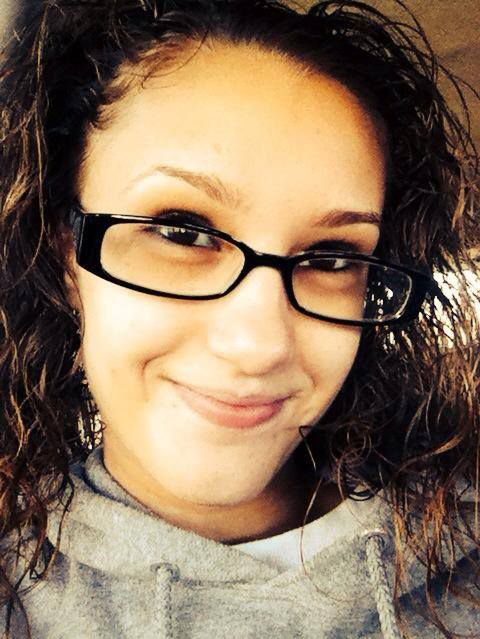 WORCESTER - It's been nearly five years since Sabrina Hatheway went missing from a Dixfield Road home in Worcester.

Many questions still remain as to what happened on December 21, 2014.

To date, there hasn't been much information regarding the investigation and search for Hatheway. In fact, anyone who might know what "really" happened that night is either missing, in jail, or dead.

Here's what we do know: According to the Worcester County District Attorney's office, Hatheway's boyfriend Kevin Crozier was the last person to see her.

Crozier told the DA that Hatheway was with him the morning of Dec. 21, but when he woke up, she was gone. Hatheway's cell phone received and sent its last calls in the early morning hours.  She has been missing ever since.

On New Years Day 2015, the Worcester Fire Department responded to a structure fire at Crozier's home. Investigators discovered a burn pattern leading through three rooms in the house. A K-9 alerted to the presence of a potential accelerant on the bed, floor and hallway.

A Worcester Police investigation revealed that Crozier and two others agreed to burn down the home to collect insurance money. After further investigation, police discovered the residence was not insured.​

According to Crozier's co-conspirators -- Scott Phelan and Lionel Bermudez -- Crozier offered them $1,000 to help him burn the house down. On January 1, 2015, the three men used cocaine, and then filled a gas can with gasoline and drove to the house. They poured gasoline throughout the house, and when they finally ignited it, an explosion blasted Bermudez out of the house and his pants caught on fire.

The longer Hatheway went missing the worse things got for her family and Crozier.  In 2017, Hatheway's mother Brenda was beaten to death in Webster by her boyfriend Joseph Kenadek, who was sentenced to seven to 10 years in state prison for second-degree murder this past September. In May 2018, Crozier was sentenced to six years in state prison with three years credit for time served for conspiracy to commit arson.

The Worcester Police told Spectrum News 1 that the investigation into Hatheway's disappearance remains open and ongoing. Anyone with information on her whereabouts are asked to contact police.