The Election is Approaching. Lawsuits Are Piling Up.

This story is the third installment of “The Voting Project,” an ongoing series examining the ins and outs of the election process. For more, click the links below:

It’s an election where long before the ballots are cast, the lawsuits are filed.

In fact, more than 200 lawsuits – and we’re still more than two months before Election Day.

Many legal actions can generally be labeled as either backing the Democrats or the Republicans; the former aim to protect or expand abilities to vote; the latter seek to crack down on perceived voting fraud.

Election scholar Justin Levitt is tracking a number of them here.

Key lawsuits have focused on mail-in voting, which is expected to see a surge in the fall. With Americans concerned about contracting COVID-19 opting to stay away from indoor polling sites, more than a dozen states have ramped up voting by mail ahead of November.

“Vote by mail is always good policy, but right now it is a critical part of democracy,” Marc Elias, a leading election lawyer for Democrats, has used the Four Pillars approach in over a dozen lawsuits this year. In a July research report, he wrote, “as we implement [voting by mail], however, we must ensure that all eligible citizens are given a fair opportunity to cast their ballot and – equally importantly – have that ballot count.”

The measures that Democrats call critical for democracy could, according to Republicans, actually undermine it.

“We really just believe in-person voting is the best method,” said Liz Harrington, a spokesperson for the Republican National Committee. “We've seen case after case of opportunities for fraud and actual fraud happening in the mail-in process and to dramatically expand that overnight in a matter of months when the states don't have the resources to it, we've already seen problems.”

GOP lawyers say they’re particularly concerned about allowing people to collect others’ ballots. They term it “ballot harvesting,” and say it can lead to tampering. President Trump has registered his strong disapproval with it. His allies say it’s poorly regulated.

“Democrats are running to the courts saying that this is all about the coronavirus pandemic, when, in fact, they've wanted this agenda for a very long time,” Harrington said.

State laws vary, but the most high-profile scandal in recent memory involving the collection of ballots led to the arrest of a North Carolina political operative working for a Republican in a 2018 congressional race. The race had to be redone due to the allegations.

Republicans also say there’s little preventing people from voting in more than one jurisdiction. Conservative groups have brought suits in states across the country, seeking to remove voters with out-of-date records from the rolls.

“If you wanted to cheat, it would be relatively easy for you to vote in one state, vote by absentee ballot in the other, and chances are you won’t get caught,” said Hans A. von Spakovsky, Manager of the Election Law Reform Initiative at the Heritage Foundation.

Inaccurate voter rolls have led to duplicate votes, including the 2016 Wisconsin primary, where a man was arrested for voting twice. 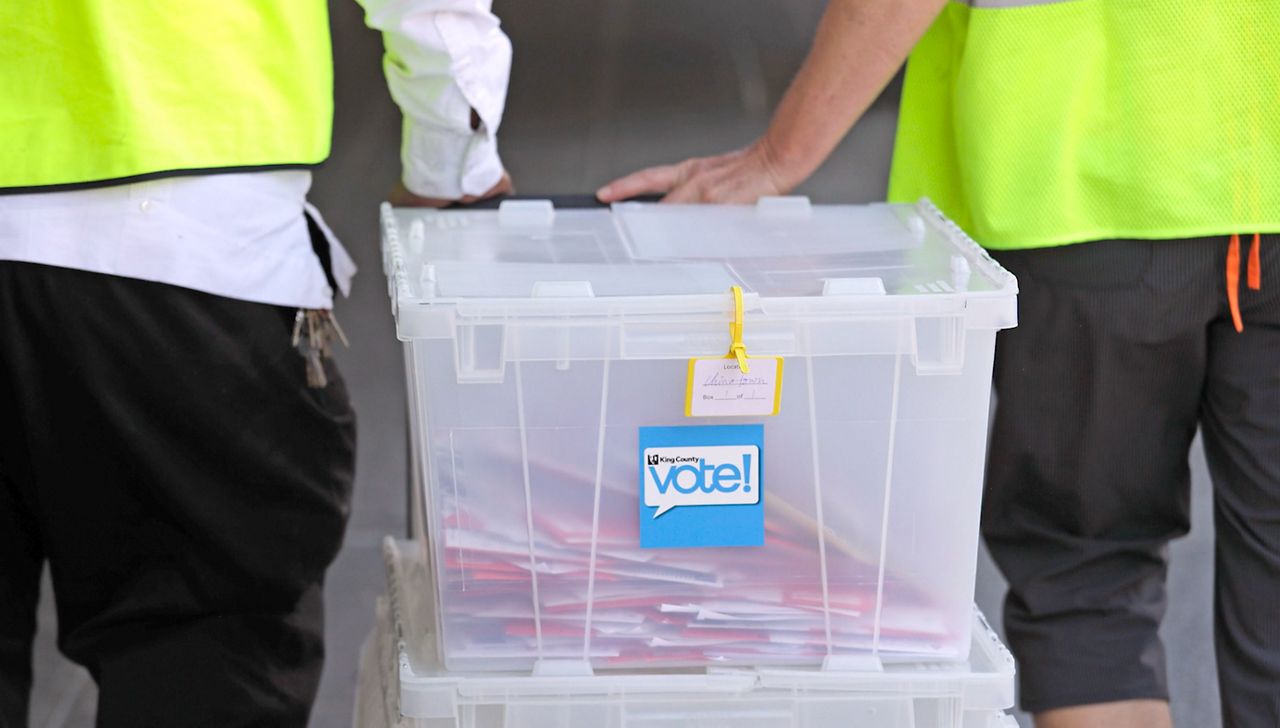 Multiple studies have shown that voter fraud occurs in a tiny percentage of instances when compared to all votes cast. One such study found about 2,100 fraud cases between 2000 and 2012. Researchers called it “infinitesimal” considering that more than 750 million votes were cast in general elections alone in that time period. 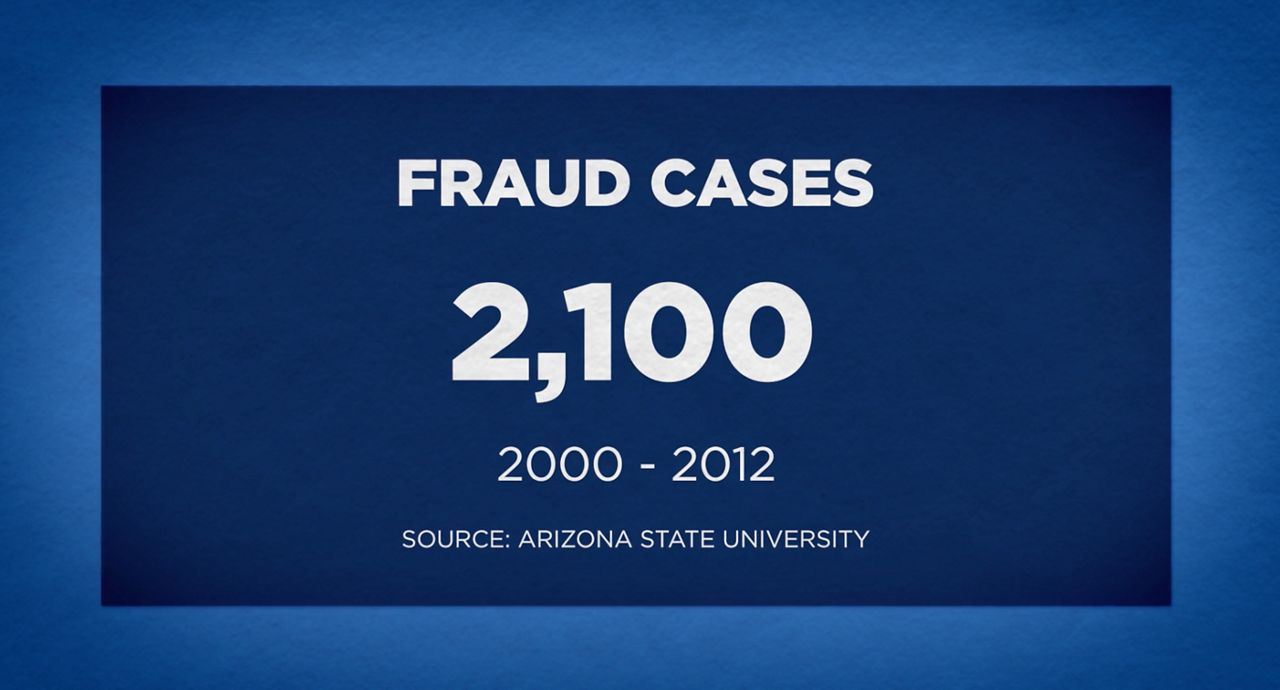 “We have many, many elections in this country, down to the state and local level, and those that are decided by a very small margin of votes,” von Spakovsky said. “The fact that it may not happen all the time, does that mean we shouldn't take precautions against it? No, it doesn't.”

Both sides insist all they’re after is a fair election.

“We want people to have integrity and confidence in our elections,” said Harrington, of the Republican National Committee.

Democrats also cast the Republican objections as the latest in centuries of voting restrictions.

“Literacy tests, poll taxes and other mechanisms, including violence, terror and other means that were precluding Blacks from registering to vote,” said Gilda R. Daniels, Associate Professor at the University of Baltimore School of Law and author of “Uncounted: The Crisis of Voter Suppression in America.”

“The names may have changed, but a number of these things have certainly had the same effect.”

Click below for state-specific info on absentee ballot application deadlines:

Click below for state-specific info on voted absentee ballot deadlines:

WHAT CAN YOU DO?

The charges and counter-charges are only likely to intensify as we near Election Day. In the meantime, what can you do to make sure your vote is counted?