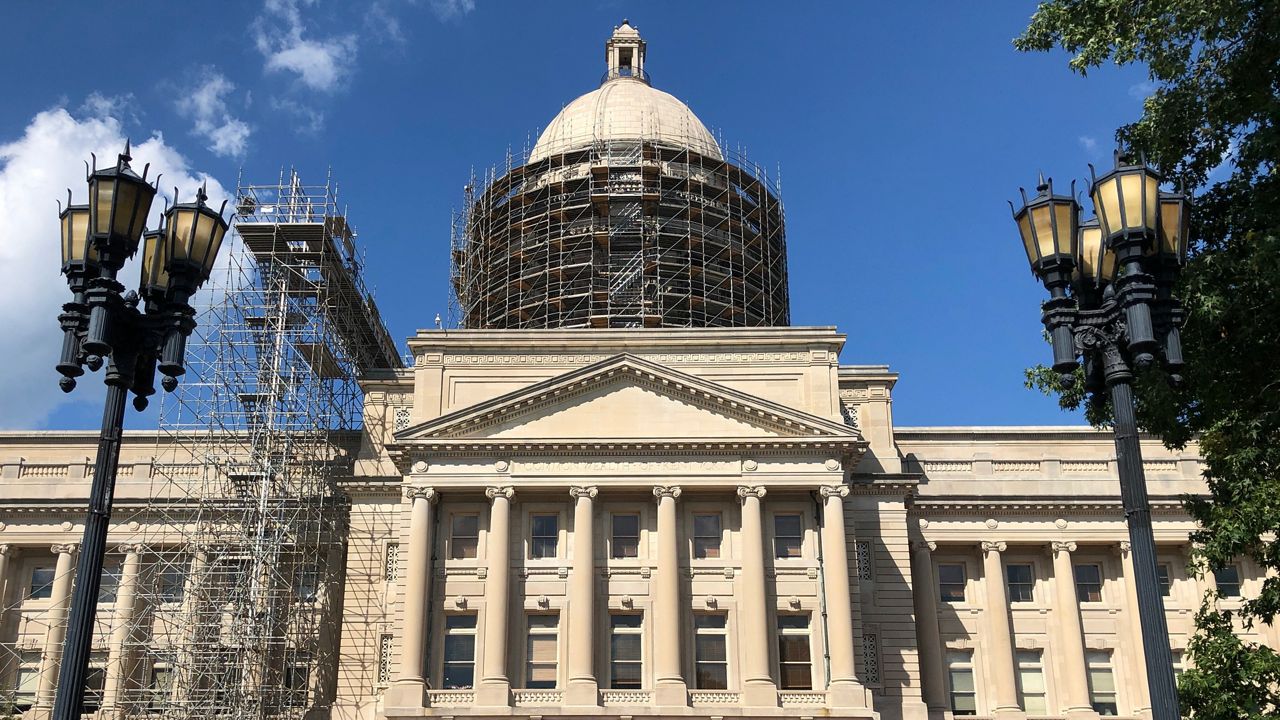 Nemes has led the effort in the General Assembly to legalize medical marijuana and while a bill passed the House with bipartisan support this year, the Senate never called it for a vote.

“I agree with the governor that we need to have medical marijuana in Kentucky, to help people who are suffering,” said Nemes. “It’s something that we’ve been fighting for for many years, for way too long.”

Beshear’s order would allow Kentuckians to have medical cannabis legally purchased from out of state, under certain conditions, including a diagnosis of one of 21 medical conditions.

“Let me be clear: Today’s actions are not a substitute for much needed legislation,” Beshear said Tuesday. “There are limitations on executive authority and we are seeing those here today. Because of those limitations and the need, I am sure that there are some that will say our actions don’t go far enough, or maybe they go too far.”

Beshear suggested he has pardoning power authority found in the state’s constitution, but Nemes said the governor’s action violates his constitutional authority.

Nemes said he is working with the Senate on a bill and is hopeful next year will be the year it passes.

Republican Attorney General Daniel Cameron responded to the governor’s executive order and another on Delta 8 by issuing a statement saying, “Time and time again, the governor has attempted to bypass the policy-making authority of the General Assembly. Today’s executive orders regarding medical marijuana and Delta 8 are another example of his attitude toward governing. As always, he seems to relish ruling by decree instead of by the law.”

The Kentucky Democratic Party posted on Facebook Wednesday: “Republicans like Daniel Cameron and Jason Nemes know it’s 100% constitutional for Gov. Andy Beshear to use his pardon power to allow medical cannabis use. They’re focused on one thing only: tearing down a governor who is taking action instead of ignoring Kentuckians.”