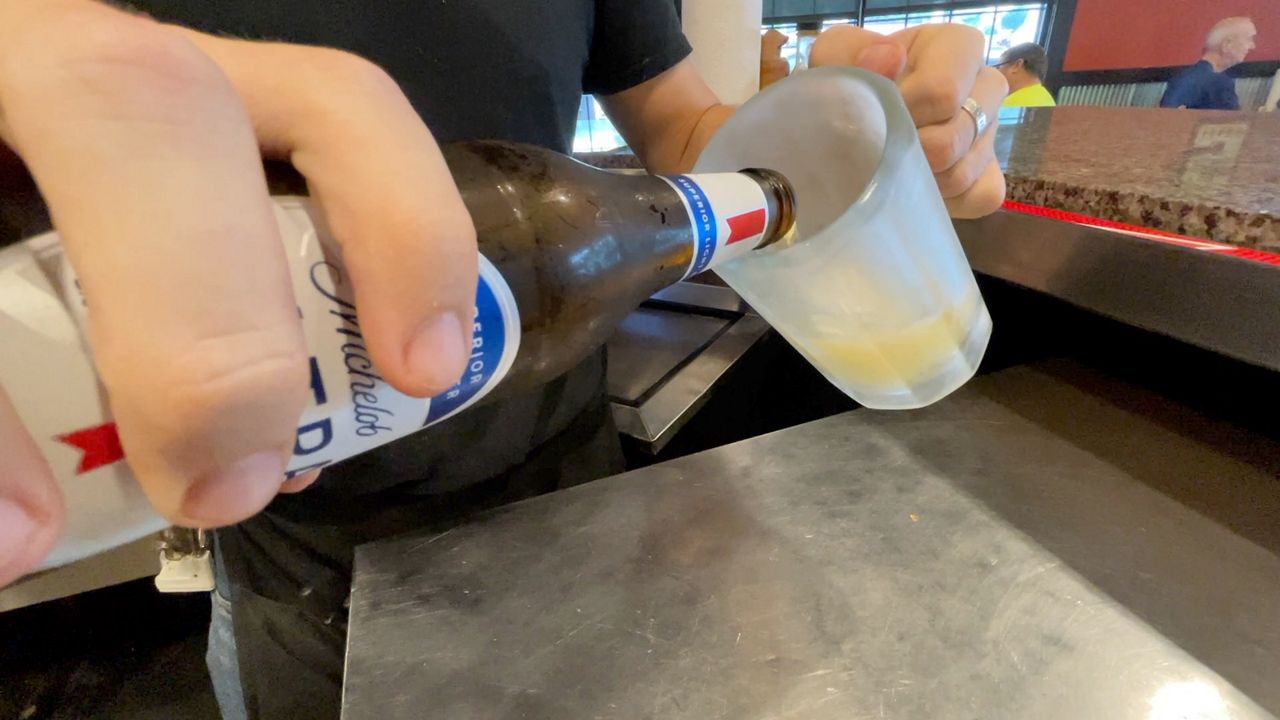 18-year-olds can now serve alcohol at restaurants in Kentucky

LOUISVILLE, Ky. — A new law in the commonwealth aims to help restaurants, many of which are still dealing with staffing shortages caused by the pandemic.

House Bill 252 lowers the age someone must be to serve alcohol from 20 to 18.

For restaurants like Mark’s Feed Store, a place that has felt the impact of staffing shortages, this new law comes as good news. 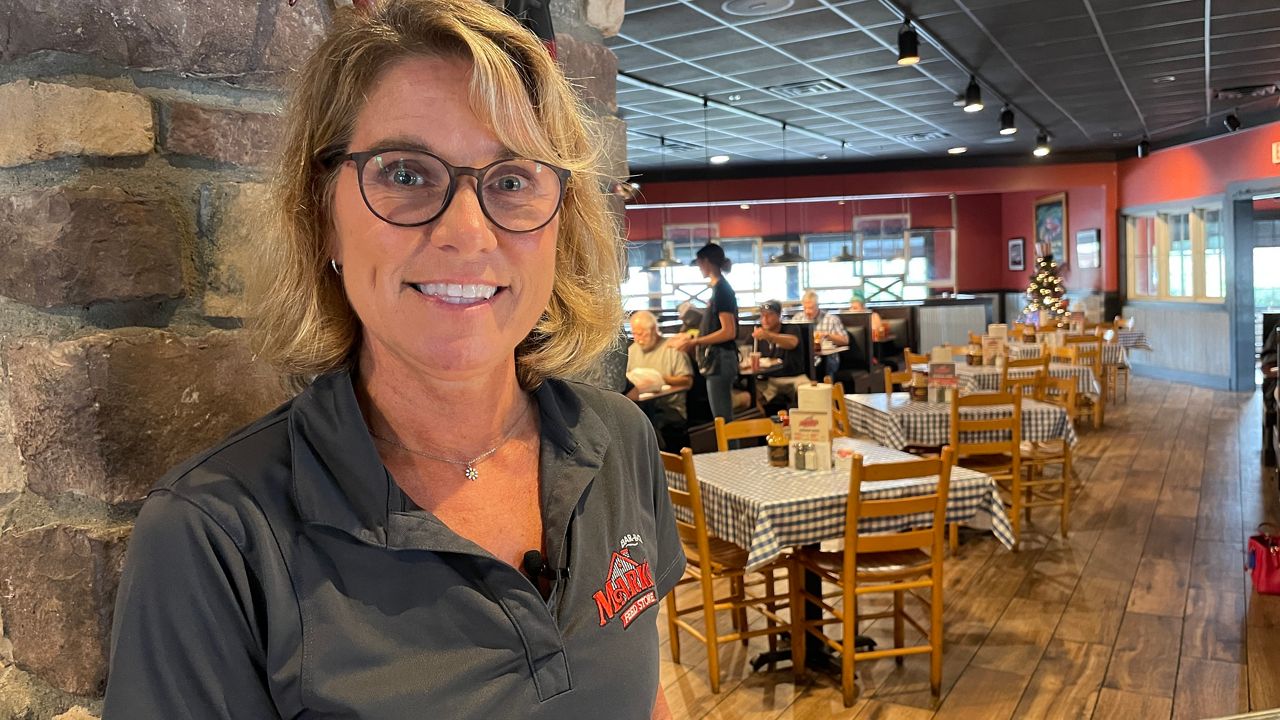 Stebbins, who’s worked at the restaurant for the last 18 years, explained that much of their serving staff left during the pandemic. They still haven’t fully bounced back from the departures.

“The servers that we currently had, had to get out of the business because they had to make money and the unemployment was not enough to sustain them,” Stebbins said.

HB 252 opens the door to a new group of potential hires who previously wouldn’t have been able to bring a beer to your table.

“It makes us competitive with the Walmart’s and the Amazon’s, the Ford, all of the businesses that are out there that are just offering a substantial amount of money for young kids,” Stebbins said.

The new law went into effect July 14, and changes at the restaurant happened immediately.

“The people that currently worked for us that were 18 or 19 or 20, they were so excited because we started training them as servers,” Stebbins said.

Stebbins credits the change in state law to the work of the Kentucky Restaurant Association, which met with lawmakers to look for ways to help the service industry. 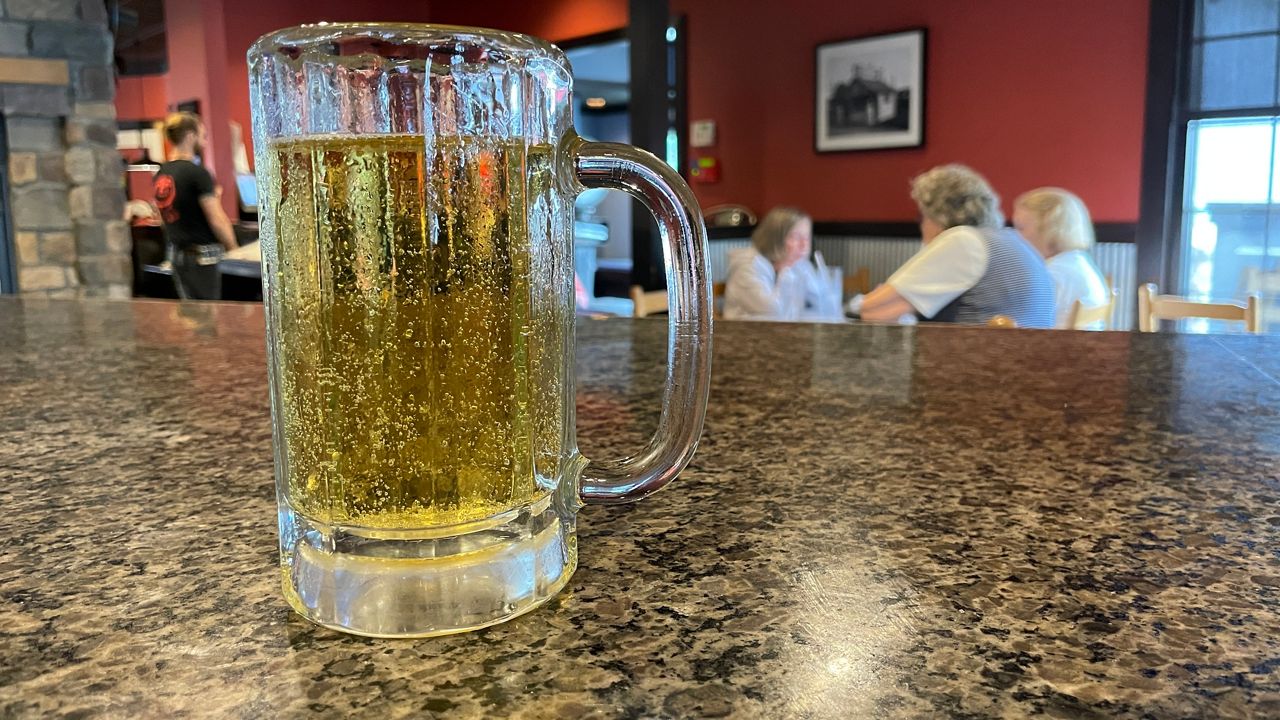 “You know it’s never easy, but it was never really met with any obstacles I think,” Stacy Roof, President and CEO of the Kentucky Restaurant Association, said.

Roof explains this change puts Kentucky on the same playing field as its neighboring states, which have long allowed 18-year-olds to serve alcohol.

“The legislature recognizes that we have been through a lot the last few years and that for most industries and especially ours, the workforce pool is not what it was a few years ago,” Roof said.

That hard work will help hundreds of businesses across the commonwealth as we move into a post-pandemic world.

“We feel like because of just being vocal and speaking and going to Frankfort, you know, and advocating for our restaurants that they are giving something back to us,” Stebbins said.

House Bill 252 took effect July 14, alongside dozens of other laws covering topics such as charter school funding, school board meetings, and transgender students’ participation in sports.