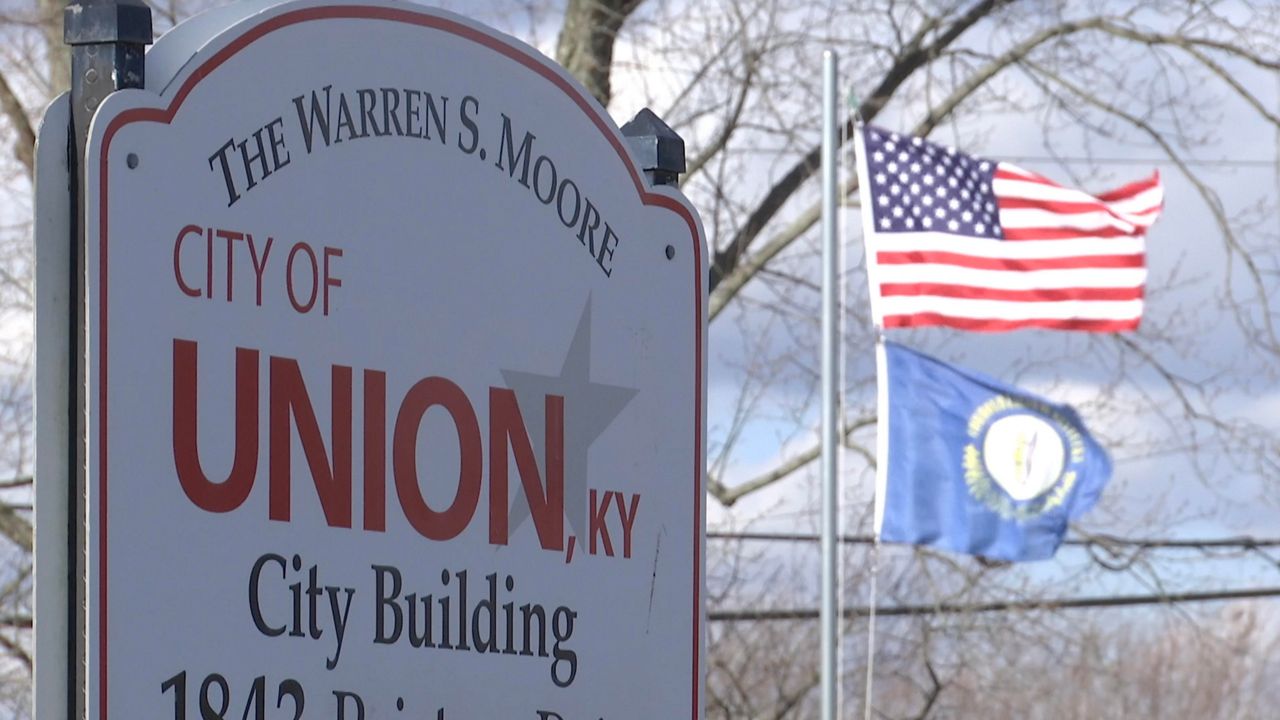 UNION, Ky. — It’s mounds of dirt and construction equipment for the time being, but city officials said the property off of U.S. 42 will one day be a multi-use development called the Union Promenade.

Most notably, it’ll be home to a Cincinnati Children’s hospital, which will let those in Northern Kentucky find care without having to cross the river.

Alison Vessa is a mother who said she’s called the area home all her life and has seen a lot change, and is watching this new development build up.

“It’s really going to change the area, but I am excited for us,” Vessa said.

Plummer said that’s not all going in. He said Cincinnati Children’s is looking to build up a medical facility on the promenade as well. This project will cost about $10 million as they acquire over six acres of the promenade.

“For families with children, this will definitely increase the amount of services that are available to them,” he said.

Vessa said as a mother, she understands there will be times where she and her family may need to make the trip to a bigger hospital than to a pediatrician.

“He needed stitches on his face and we wanted to take him to a children’s hospital just because they knew how to deal with that a little bit better,” she said.

Vessa also said it’ll be helpful to meet officials in Union compared to driving to Cincinnati. Officials said construction on the building will start in 2023 and the facility will start seeing patients come in 2024.