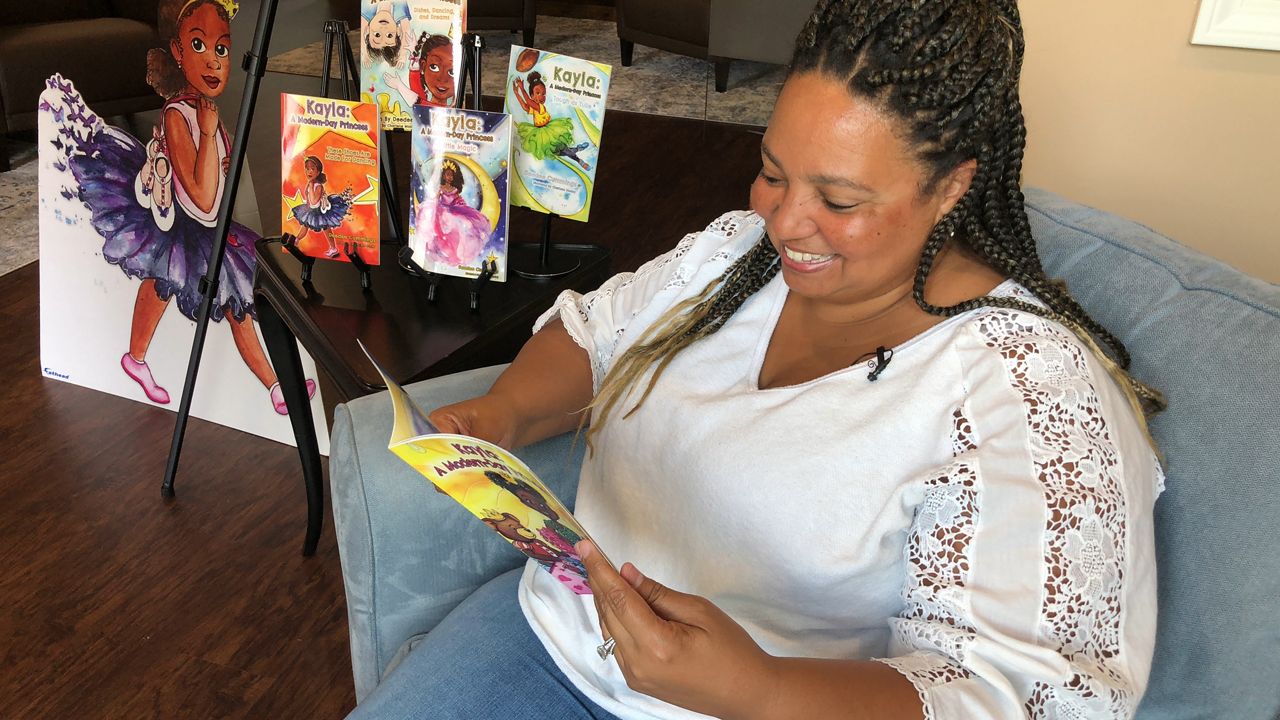 Author DeeDee Cummings reads from one of favorite is parts from Kayla, a Modern-Day Princess. (Spectrum News 1/Khyati Patel)

LOUISVILLE, Ky. — The Tony Awards wrapped up in New York, but in Kentucky, a mother-daughter duo is drawing attention to bring more diversity to Broadway.

“It’s based off (on) my daughter Kayla Pecchioni. It’s inspired by her,” Cummings said. “It’s not her real-life story, but definitely, she’s the inspiration for Princess Kayla in the series.”

Her daughter is Broadway actress Kayla Pecchioni, who performed live during the awards show on Sunday. 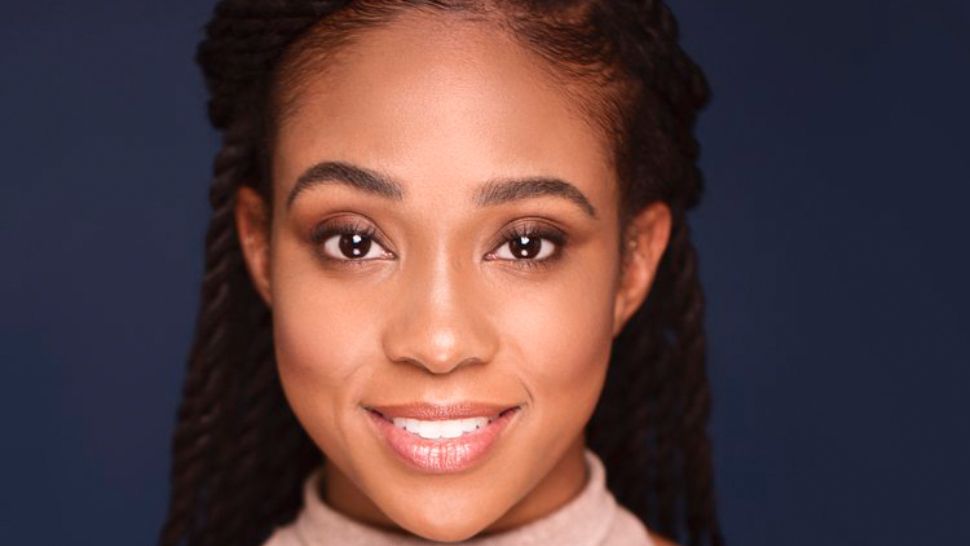 Kayla Pecchioni is an actress, dancer, singer and model working in New York. Her mother, DeeDee Cummings, wrote a children's book with Kayla as the inspiration (Kayla Pecchioni)

“My daughter performed at the Tony’s,” Cummings said. “It’s like one of those like surreal. I know people always say this when you see interviews like it’s a surreal out-of-body experience, but it really was. It was it was like my heart was dancing on stage and she’s made us so proud and she was so beautiful. It was an amazing experience.”

The book series combines a part of her daughter’s journey but also experiences Cummings has witnessed working with children as a therapist. 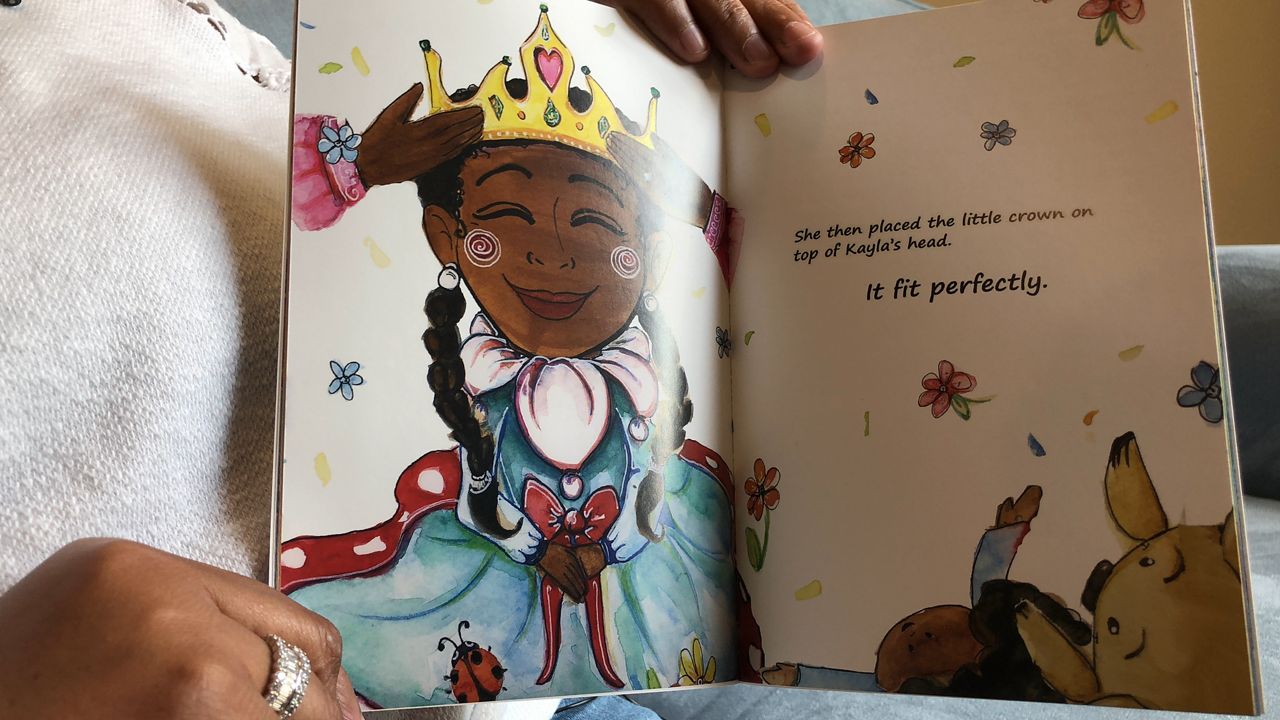 DeeDee Cummings shows off an illustration that resonates with her from the book she wrote. (Spectrum News 1/Khyati Patel)

“One of the things I realized through working with children about a decade ago is that a lot of the children I serve were having difficulty finding books with people who looked like them or reflected their experiences,” Cummings said.

It became a calling to draw attention to diversity.

So she combined her love for literature and her daughter’s path into stories that encourage people to follow their path and dreams.

Cummings said her next goal is to turn the book series into a Broadway musical. She’s also preparing to bring back the Louisville Book Festival for the third time this year later in October.