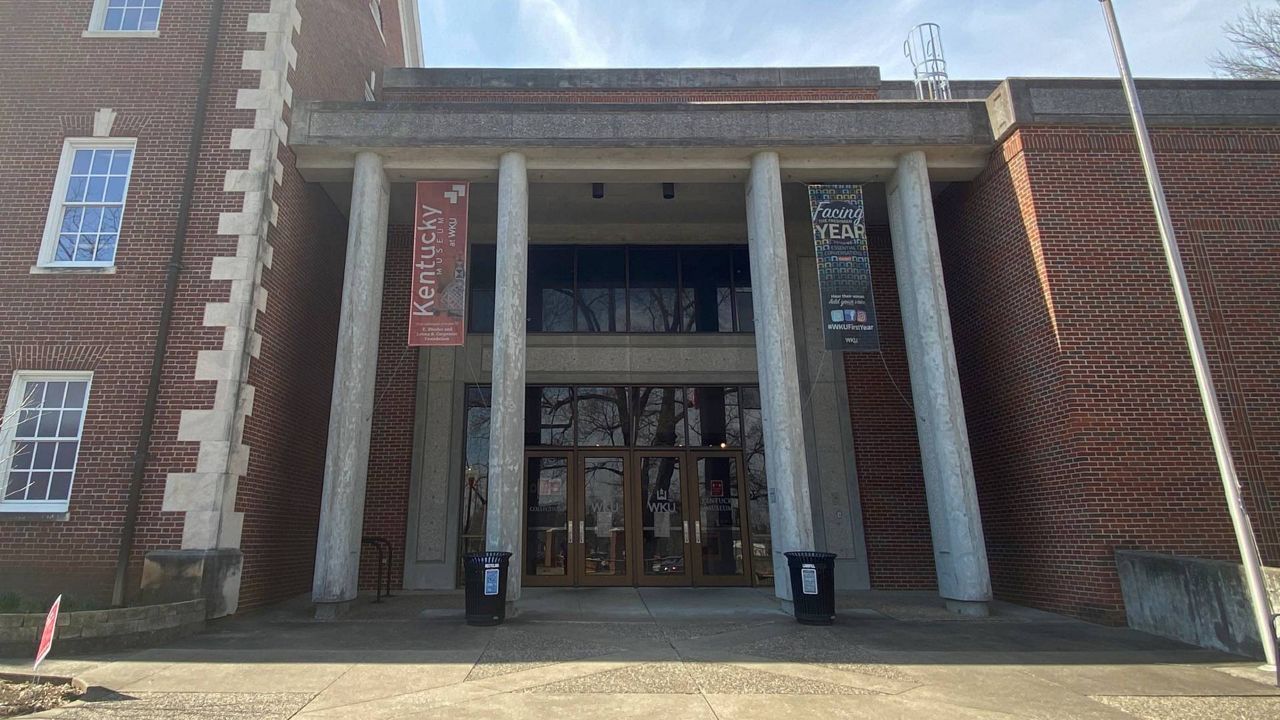 A Western Kentucky University student has filed a lawsuit on allegations of forced and excessive drinking, rape, and more. (Spectrum News 1/Khyati Patel)

BOWLING GREEN, Ky. — A Western Kentucky University student has filed a lawsuit against the university, several Greek life organizations and 17 other individuals on allegations of forced and excessive drinking, rape and more.


Court documents filed at the Warren County Clerk’s Office show one WKU student is suing on 10 counts of negligent behavior, including “negligence and gross negligence” by the university, as well as damages caused at a Greek life party.

The lawsuits claims allegations stem from a "Crush Dance" hosted by the WKU fraternity Sigma Phi Epsilon back in February 2021.

The student attended the event and said they “felt forced to take several shots” with one of the fraternity members. Later, that fraternity allegedly member took the intoxicated student to a dormitory, and despite refusing sexual advances, documents say the sexual violations continued.

We reached out to WKU and they shared this statement:

“We prioritize the safety and well-being of our students above all else. The allegations made against WKU in this suit are untrue, and we will formally file our full response with more information in the coming days.”

Chief Communication Officer for Sigma Phi Epsilon Fraternity Heather Kirk said on behalf of the national fraternity, “We are aware of a lawsuit recently filed that alleges assault by a former member of the Western Kentucky chapter in a campus residence hall. The chapter has been fully cooperative in the investigation of this situation. While we cannot comment on pending litigation, I can tell you that SigEp takes any allegation of sexual misconduct very seriously, as sexual assault has no place in the fraternity experience. Throughout their SigEp experience, our members are educated on prevention, safe social practices, bystander intervention, and accountability, because the safety of members and guests is our top priority.”

The lawsuit also alleges Greek Life organizations violated taking disciplinary actions for misuse of alcohol, bringing it to the sorority house and enforcing policies on campus.

According to court documents, the student said the WKU Police Department’s investigation minimized the allegations. Also in the documents, an Assistant Commonwealth’s Attorney said he believes the student’s allegations and an ER nurse at a medical center in Bowling Green who performs exams on victims of sexual assault both say this happens almost weekly