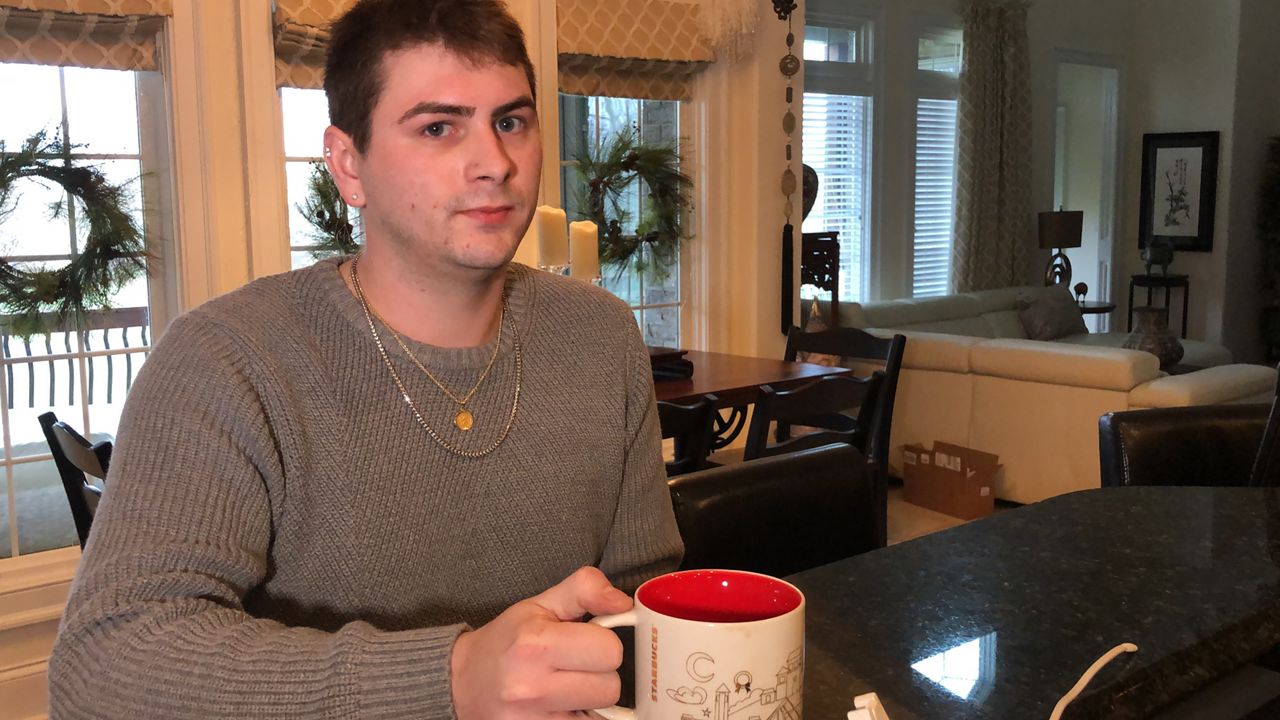 Matthew Novak, 26, wants a change in regulation from the FDA on Convalescent Plasma donations following a positive test for the Coronavirus.

LEXINGTON, Ky. — A coronavirus survivor is calling for change.

Matthew Novak, 26, was told his plasma couldn’t be used to help other COVID-19 patients because he is gay.

“I was diagnosed with COVID[-19] on November 2nd after finding out that my dad had it,” Novak said.

He quarantined for the next two weeks.

“It’s very bad, it does not feel good. I was in agony for several days and I did recover,” Novak said.

Novak said it was his grandparent’s idea that he donate plasma.

“Because I am gay and that I did answer truthfully that I was classified into something that they call men who have sex with men which is MSM,” Novak said.

But a Lexington Blood Bank told him his antibodies won’t be used towards helping other COVID-19 patients.

So he created an online petition to shed light on the issue.

There’s a shortage of convalescent plasma in the nation. The American Red Cross, the American Blood Centers, and AABB (American Association of Blood Banks) report the country’s supply is depleting while cases continue to rise across the nation.

In early 2019, the FDA reduced the wait time from 12 months to 3 months for a gay man to make a blood donation after having a sexual encounter with another man.  The ruling remains controversial. The American Journal of Managed Care reports some believe the FDA ban is based on prejudice not on fact.

But for Novak, that’s not enough.

“As I’m sitting there, I am taking it personally because I’m being told about my sexual preference makes me different and that I’m classified as something else, my antibodies wouldn’t be used for what I wanted it to be used for,” Novak said.

In December, the FDA funded a study with three blood centers in the nation, Vitalant, OneBlood, and the American Red Cross.

Results from the study could potentially lead to a significant change in blood donor eligibility for gay men.