Please find my statement below on being released from quarantine. A video statement will be released later. Thanks everyone. pic.twitter.com/wQ3vMM6u6u

"Upon my COVID-19 diagnosis, I have been following health and quarantine protocols as directed. I was notified today by the Lake Cumberland District Health Department and their medical director that I now meet the criteria to be released from quarantine," said Wise in a statement released yesterday. "I greatly appreciate their professionalism and value their work during these challenging, unprecedented times."

Wise announced that he had the virus on Twitter June 14, attaching an official release that says his symptoms began the week prior. 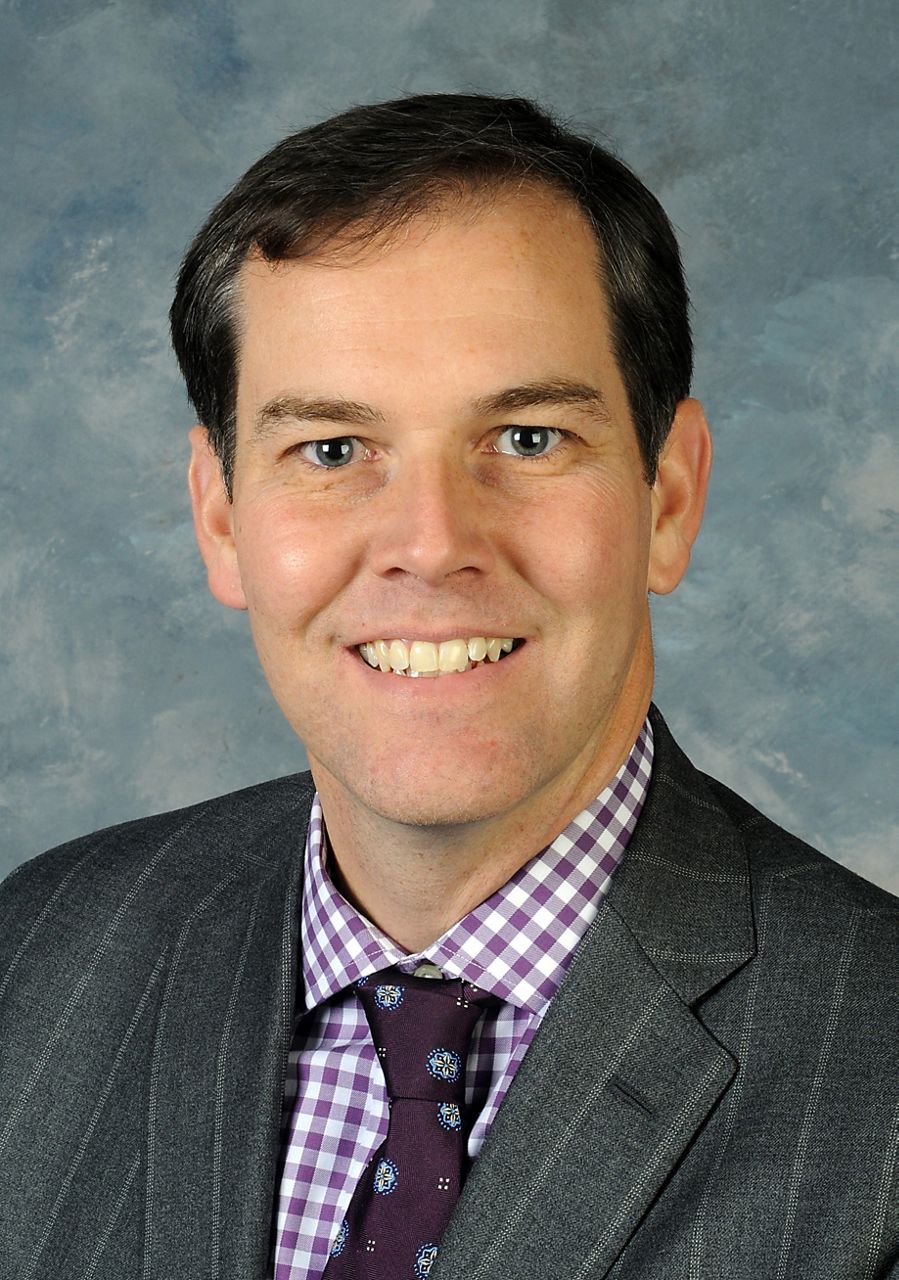 After his symptoms began, the release says Wise then contacted his local health care provider and received two tests, both coming back positive.

"I am thankful I am one of the lucky ones who has not had to deal with the hardships that others have faced upon being diagnosed," said Wise.

Since his tests and diagnosis, Wise said he felt fine and wasn't experiencing symptoms; however, he continued to isolate. His wife Heather, who is a pediatric dentist, also received two tests which came back negative. She was cleared to return to work while using the proper Personal Protective Equipment.

In the release, Wise thanked healthcare workers and first responders.

"Our healthcare workers and first responders who are on the front lines every day are true patriots in providing care for others who are much worse off than I am," said Wise. "For that, we owe them a debt of gratitude."