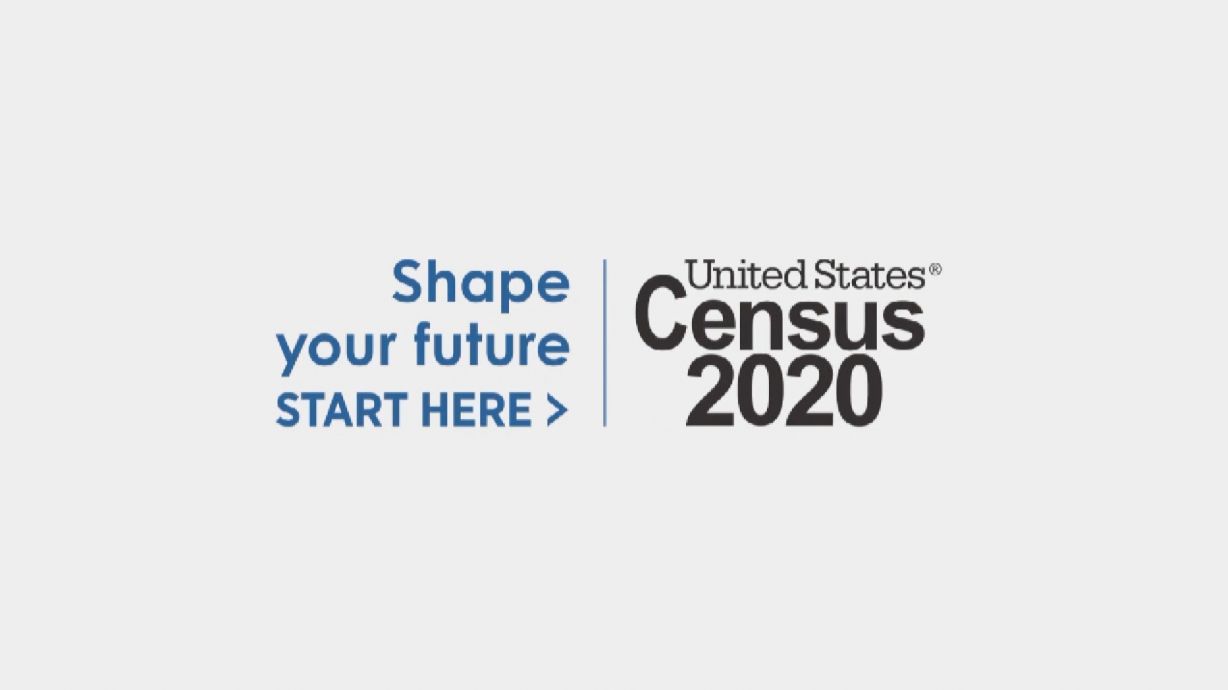 FRANKFORT, Ky. - Kentucky stands to lose over $2,000 per year for each person not counted in the Census. That’s why lawmakers, advocates and non-profit leaders are already getting in on the 2020 Census push.

Every ten years, the U.S. Census Bureau tries to get an accurate count of the population as mandated by the Constitution.

The Census population count is used for a number of things, including apportionment of House of Representative seats.

“The 2020 Census will definitely have an impact on our representation apportionment in D.C. We have to make sure we have an accurate count, so that we have accurate representation,” Rep. Attica Scott, D-Louisville, said.

More than $675 billion in federal funding to states is on the line based on Census data.

“What we are talking about is a tremendous opportunity around resources, which we all agree Kentucky is woefully short on” Kentucky Youth Advocates executive director Terry Brooks said.

More than 100 programs in Kentucky are funded in part by federal dollars.

“What is on the line with the 2020 Census is funding for roads, education and for the vital services our neighbors across Kentucky need. We cannot afford in Kentucky not to make sure everyone is counted,” Scott said.

In the 2010 Census, only 77 percent of Kentucky households voluntarily reported. Brooks said the last time around, more than 12,000 kids in Kentucky did not get counted.

Right now, the U.S. Census Bureau has employees on the streets of Kentucky confirming addresses, so nobody is left out come next spring.

You can start to check your mailbox March 12. Leaders are using two key events in Kentucky as a way for people to remember the Census by. You should check your mail around the time of March Madness. The push will run through Kentucky Derby season when folks will be going around making sure everyone filled out the Census. This year will be the first time in history that Kentuckians will be able to fill out the Census online.