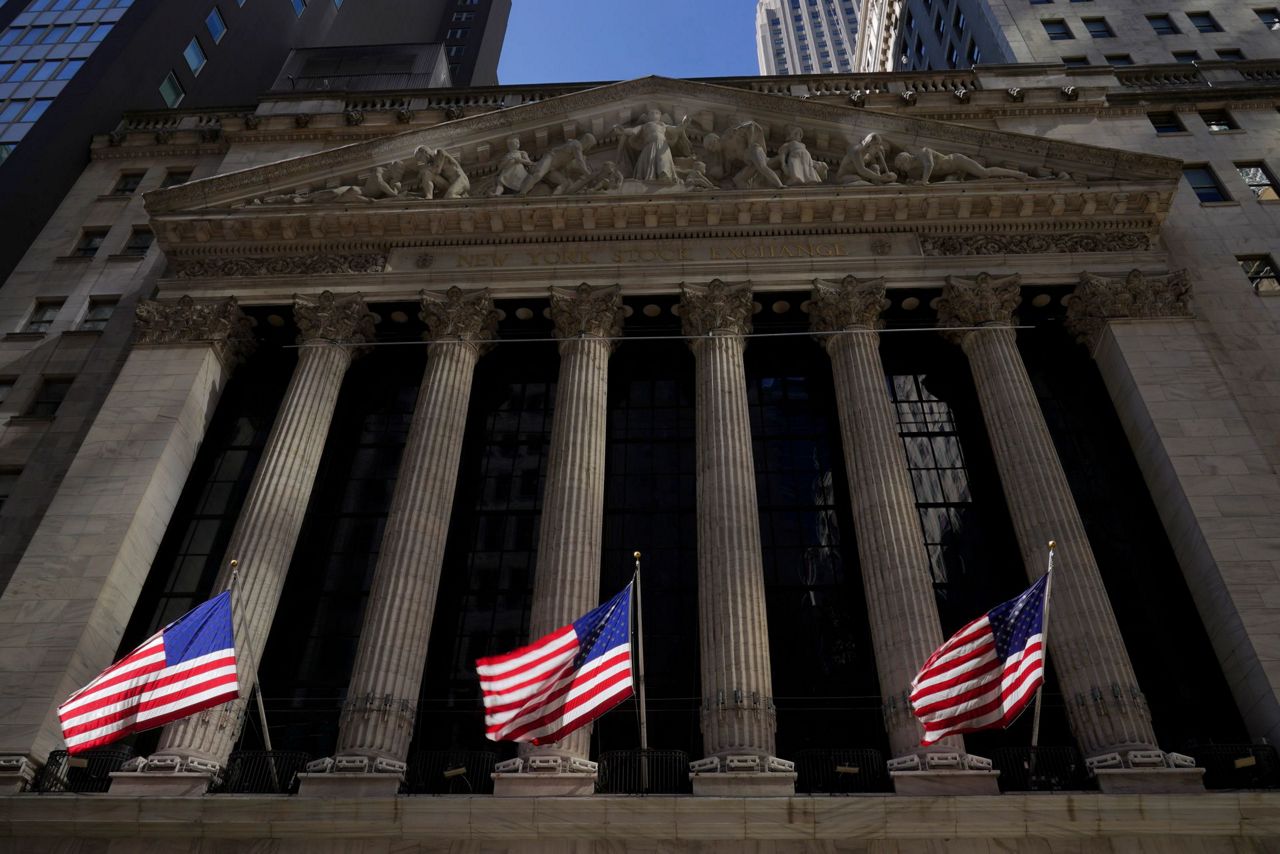 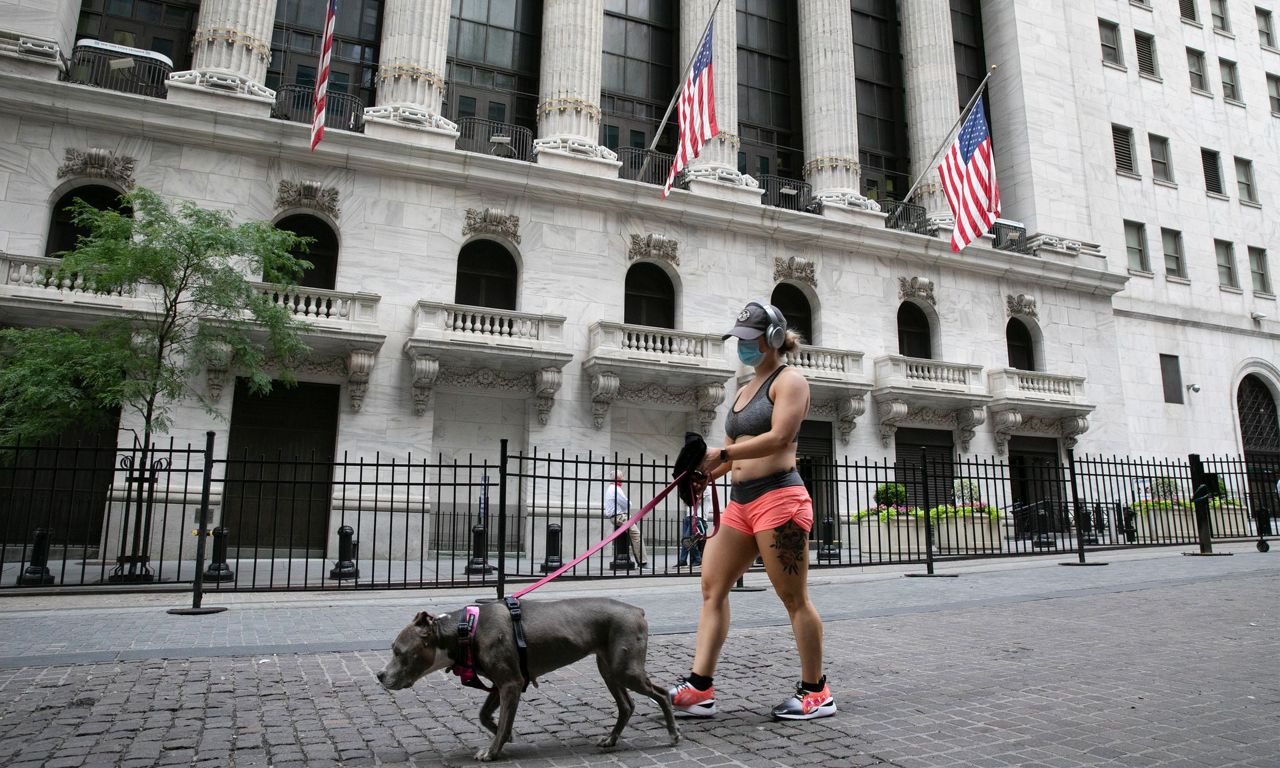 2 of 7
FILE - Street signs at the intersection of Wall and Broad Streets are shown in lower Manhattan, Wednesday, Oct. 13, 2021. (AP Photo/John Minchillo, File) 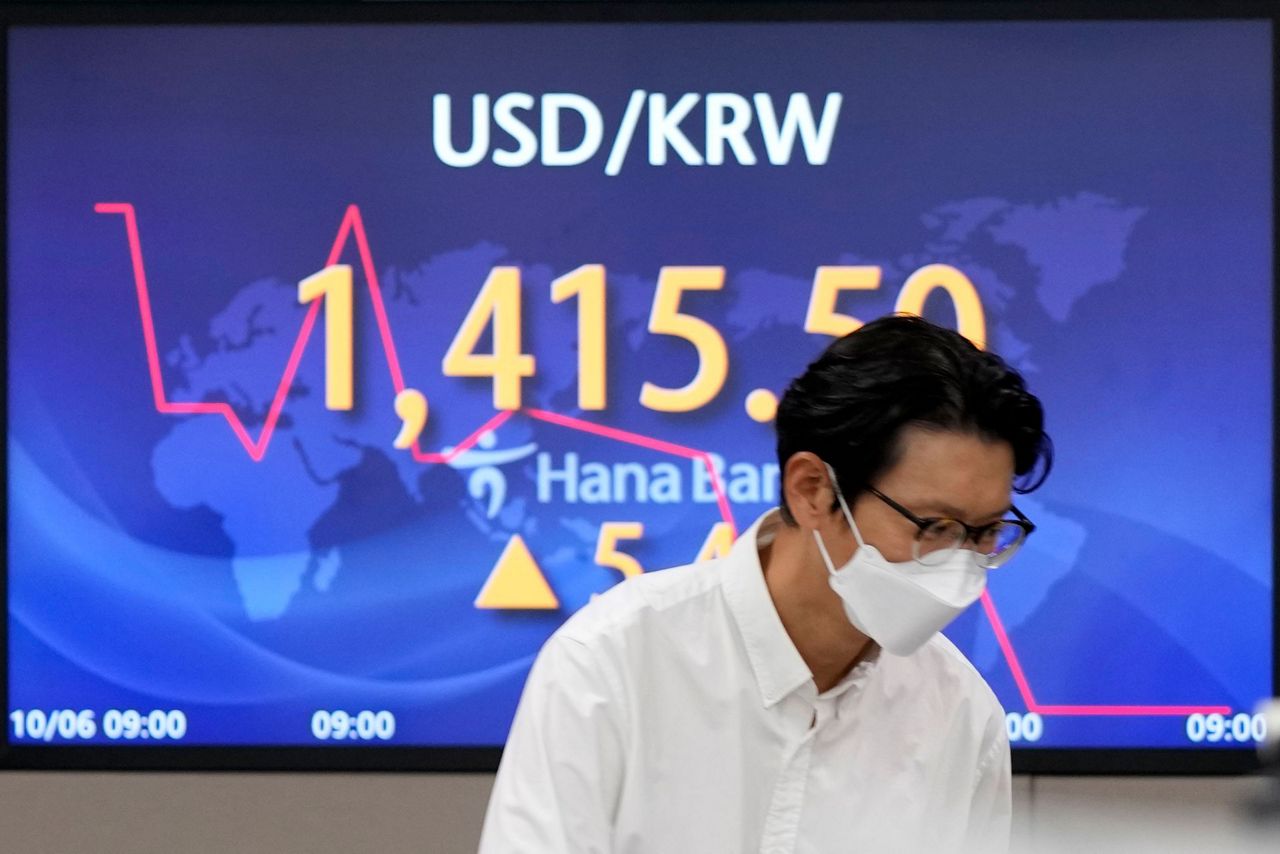 3 of 7
A currency trader walks by the screen showing the foreign exchange rate between U.S. dollar and South Korean won at a foreign exchange dealing room in Seoul, South Korea, Thursday, Oct. 6, 2022. Asian stocks were mixed Thursday after strong U.S. hiring dampened hopes the Federal Reserve might ease off plans for interest rate hikes and the OPEC group of oil exporters agreed to output cuts to shore up prices. (AP Photo/Lee Jin-man) 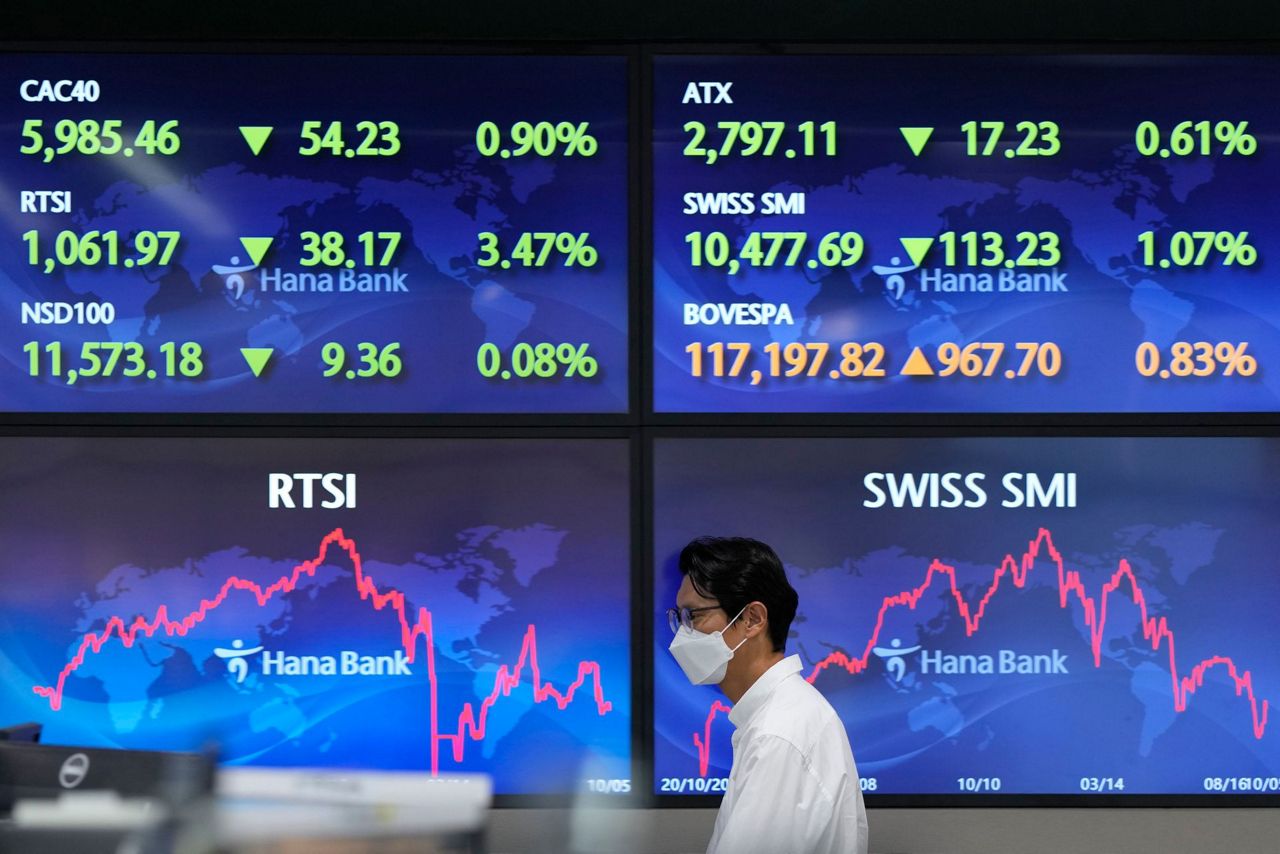 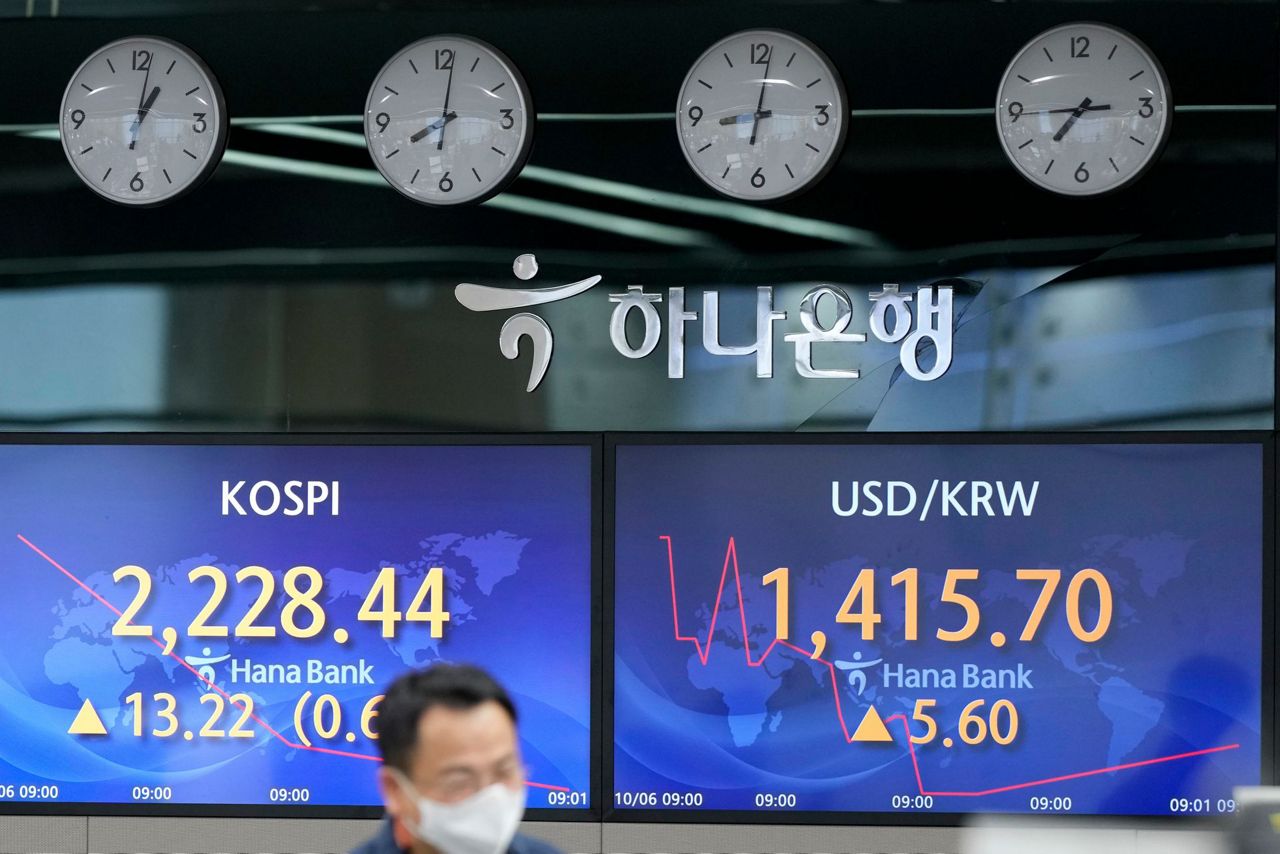 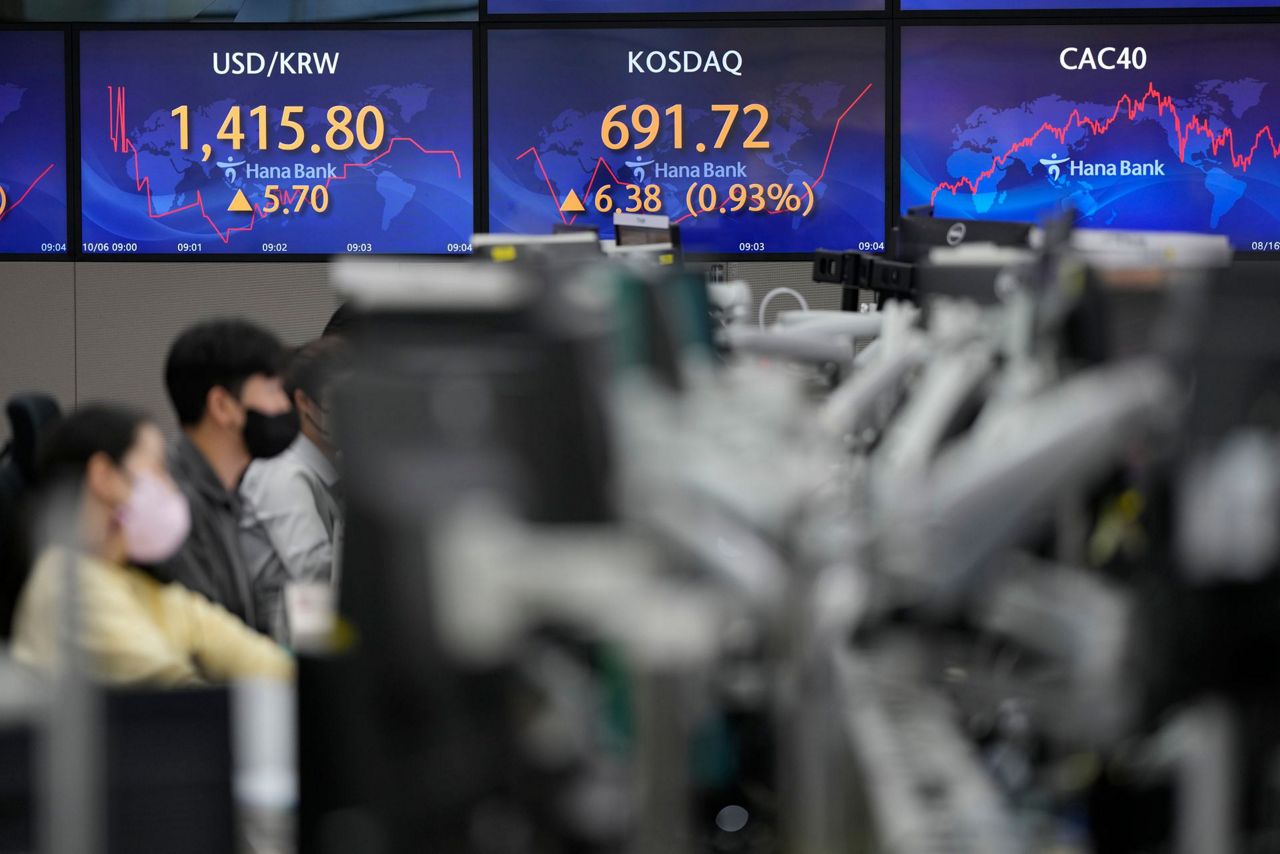 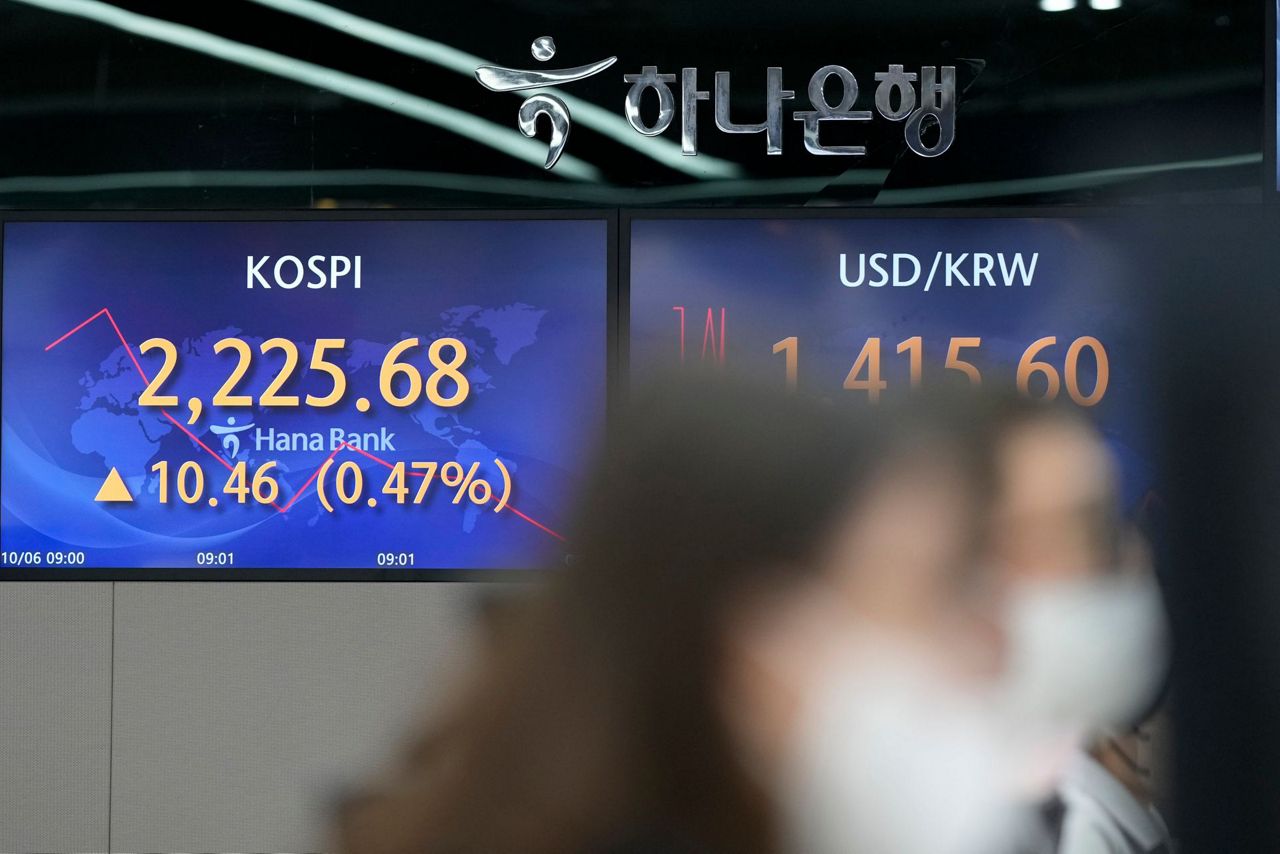 A choppy day of trading ended with stocks broadly lower on Wall Street Thursday, though indexes have managed to hold onto most of their sizeable gains from a big rally at the start of the week.

The selling was widespread, with roughly 80% of the stocks in the S&P 500 ending in the red. The Dow Jones Industrial Average fell 1.1%, while the Nasdaq composite lost 0.7%. The Russell 2000 index of smaller company stocks closed 0.6% lower.

Investors were reviewing the latest data on jobs, which showed more Americans filed for unemployment benefits last week. Traders will be watching closely on Friday when the government releases its monthly job market data.

The labor market remains strong in the face of persistent inflation and a slowing overall U.S. economy. That's good for job hunters, but could give the Federal Reserve more reason to keep raising interest rates in its bid to crush inflation. Wall Street is eager for definitive signs that inflation is on the wane and the central bank can finally ease back on its rate hikes.

“We still have very, very hot inflation, and there’s nothing slowing the Fed anytime soon,” said Paul Kim, CEO of Simplify ETFs. “And the market’s just waiting for clarity. And that’s why you’re seeing a little bit of choppiness, but no real clear direction.”

Technology, financial and health care stocks were among the biggest weights on the market. Intel dropped 1.7%, Citigroup fell 1.8% and Johnson & Johnson fell 1.9%.

Wall Street is watching employment data very closely as the Fed remains determined to raise interest rates to try and tame the hottest inflation in four decades. Investors are concerned that the Fed could go too far with its rate increases and push the economy into a recession.

The job market has been a particularly strong area of an otherwise slowing economy. Any sign that it's weakening could factor into the the Fed's future decisions to either remain aggressive or ease up. Government employment data released on Tuesday indicated that the job market may be cooling. A more closely watched monthly employment report, for September, will be released on Friday.

Wall Street analysts expect the government to report that the U.S. economy added 250,000 jobs last month, well below the average of 487,000 a month over the past year, but still a strong number that suggests the labor market is healthy despite chronic inflation and two straight quarters of U.S. economic contraction.

More broadly, the global economy has also been hit hard by record inflation and lingering uncertainty over Russia's invasion of Ukraine. That conflict continues to hang over energy costs worldwide, but especially for Europe. The International Monetary Fund is once again lowering its projections for global economic growth in 2023 and said the risks of a recession are rising.

Investors will soon get more information on just how hard inflation is squeezing businesses and consumers when companies start reporting their third-quarter financial results this month. More importantly, Wall Street will be listening closely to what executives say about expectations for the remainder of the year and into 2023.

Joe McDonald and Matt Ott contributed to this report.

Copyright 2022 The Associated Press. All rights reserved. This material may not be published, broadcast, rewritten or redistributed without permission.