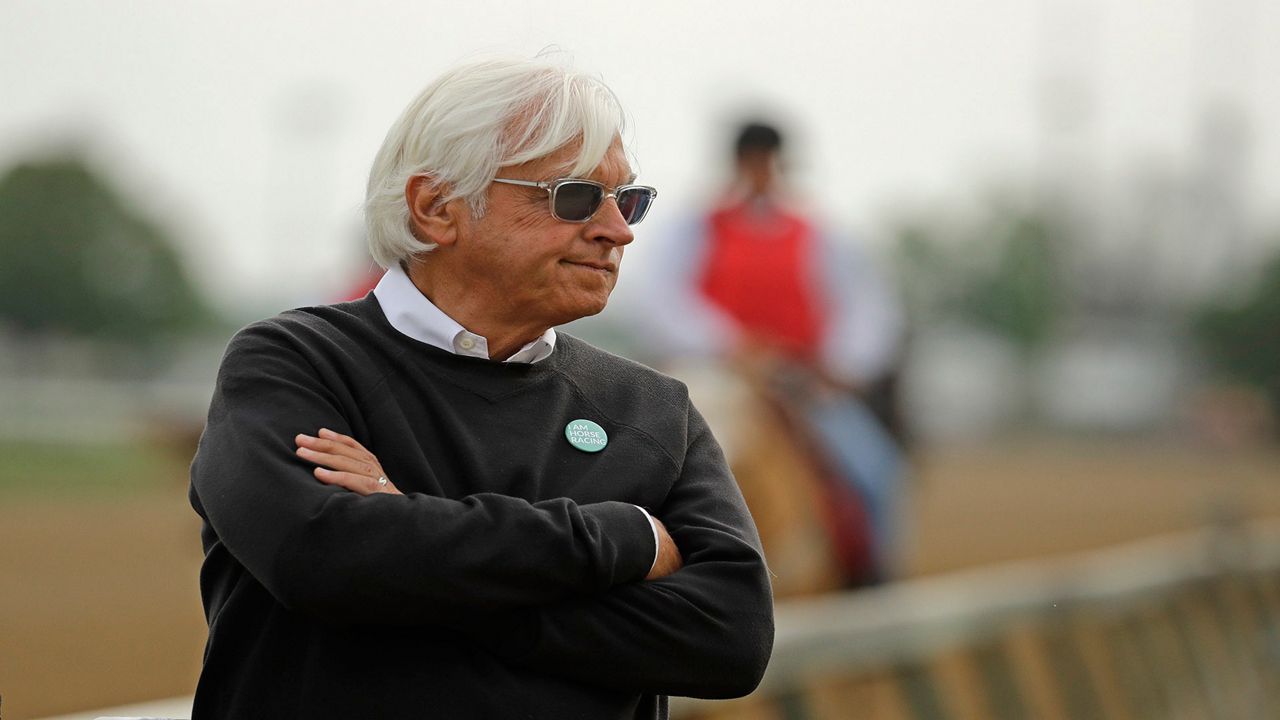 “I had him checked out by my veterinarian who recommended the use of an anti-fungal ointment called Otomax,” Baffert said in the statement. “The veterinary recommendation was to apply this ointment daily to give the horse relief, help heal the dermatitis and prevent it from spreading.”

Betamethasone is legal for horses and used for therapeutic reasons, but it's banned for racing.

Baffert claims he had no knowledge the ointment had betamethasone in it.

“First, I had no knowledge of how betamethasone could have possibly found its way into Medina Spirit (until now) and this has never been a case of attempting to game the system or get an unfair advantage,” Baffert’s statement reads. “Second, horse racing must address its regulatory problem when it comes to substances which can innocuously find their way into a horse’s system at the picogram (which is a trillionth of a gram) level.”

The National Horsemen's Benevolent and Protective Association, a group of horse trainers and owners, said now is the time to talk about adequate testing.

“The levels to which ‘positives’ are called must be re-evaluated through the eyes of new science, as well as incidences of inadvertent contamination now seen through highly advanced sensitive equipment,” Hamelback said. “And also our laboratory’s varying limit of detection must all be addressed.”

Marty Irby, the executive director for the advocacy group Animal Wellness in Action, said the steroid could also mask pain, which is why it needs to be checked.

“I’m not saying that’s what happened in this incident, but that’s typically what that drug is used for,” Irby said. “And if there’s a horse that requires a drug to mask the pain, he shouldn’t be running in the first place.”

Medina Spirit would only be disqualified if a second test sample also comes back positive. Baffert reached an agreement to have the horse run in the Preakness unless he fails another drug test.