Eric Lambert is North Bullitt's cross country coach he says Jessie "Always has a smile on her face."  He added, "I've never once seen her be negative."

Being positive is something Jessie believes in.  She told Spectrum News 1, "Positivity is what makes a great leader. People see you're staying positive even in the worst moments, then they think, 'Oh maybe I can do that too.'"

Bickett has had a few of those "worst moments."  She has had to deal with serious leg injuries as a freshman and as a senior and each time she was kept from running cross country, a sport she loves. 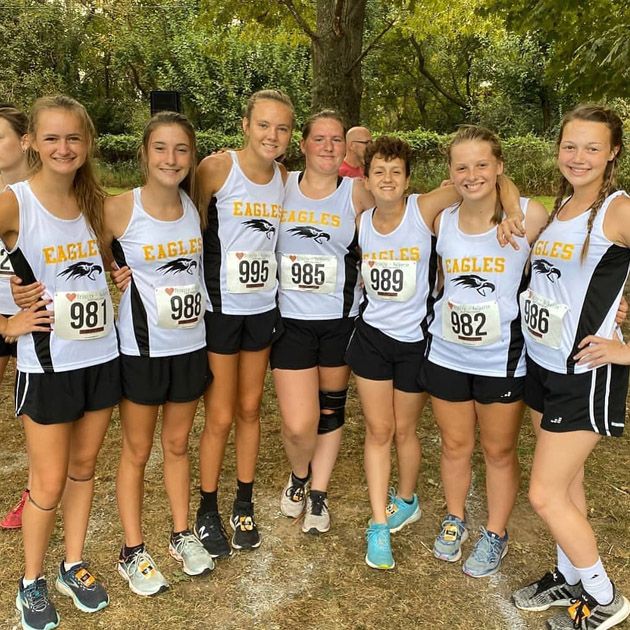 Coach Lambert said, "She came to practice every day, smile on her face, putting other people on her back. She was more concerned about their success and never once really kind of threw a pity party."

Bickett is a Governor's Scholar and has a 4.3 GPA. She's president of the VIP and Beta clubs and won the award for most volunteer hours.

Jessie's AP history teacher, Emily Knight said of Jessie, "She isn't afraid to fail. I think the fact that she knows she has that safety net and she can crash and be brave and take risks really helps her to pursue her dreams." Coach Lambert added, "If I were to have children, I would want my daughter to be like Jessie."