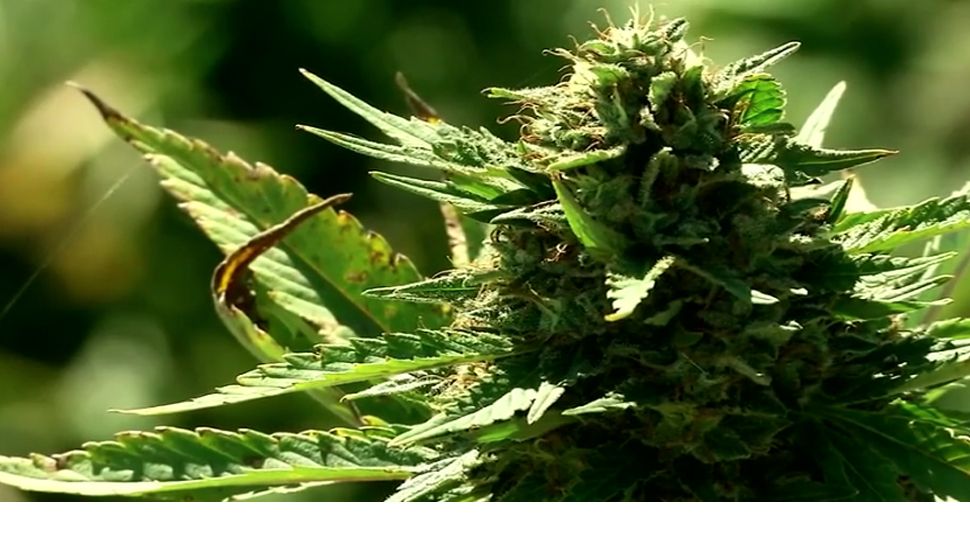 KY numbers show hemp processing has tripled in past year

LEXINGTON-- The 2018 numbers are in, and they show hemp is bringing green to Kentucky in more ways than one.

Hemp processor GenCanna Global USA's Chief Sales Officer Garrett Bain says even he was surprised at how well hemp is doing, "We hoped for it, but we didn't expect it."

Bain said GenCanna picked Kentucky specifically. He explained, "The founders of GenCanna saw an opportunity to leverage the historical proficiency of the farmers here in the state, and also the legislative leaders and elected officials that were willing to go to bat for this crop."

Agriculture Commissioner Ryan Quarles says GenCanna isn't alone. In 2019 more than a thousand farmers have been approved to grow hemp. On the processing side, the Commonwealth currently has 110 processors.

On that, Quarles boasted, "Kentucky continues to lead the nation, not just with our level of production, but with innovation."

At a news conference, Quarles said these numbers show, "When we look back on 2019, years from now, this was the time when hemp started to be looked at no differently than corn or soybeans in Kentucky's agriculture portfolio."

Already Bain says gencanna has seen a change. "The most recent Farm Bill is providing a bit of comfort to the larger retailers and the larger brands that operate on a national and global scale. They weren't perhaps ready to get in on some of these products in 2014. But 2018 made things a little more clear for them and paved a road for them to actually enter the cannabinoid market."

Hemp has brought new people the commonwealth, but many on the farming side are simply switching from other crops to hemp. "Currently Kentucky is experiencing depressed commodity prices. Hemp is one of the rare areas in Kentucky agriculture where there is a growth right now." Quarles continued, "What we're seeing across the state is that hemp growers have a variety of backgrounds. Some folks are focusing on hemp as a primary crop, some folks are looking at it as a crop you can put into a rotation, and some farmers are turning it into yet just another diversification with their current farming operations."

However Quarles says he doesn't think Kentucky's other farming crops will suffer. "At the end of the day, it's an economic decision. There are farmers who are displacing soybean acres with industrial hemp. For some of our farmers this will be another production year for hemp, and for about 800 new farmers this will be the first year. They'll experience some growing pains, but they might actually experience some success as well. "