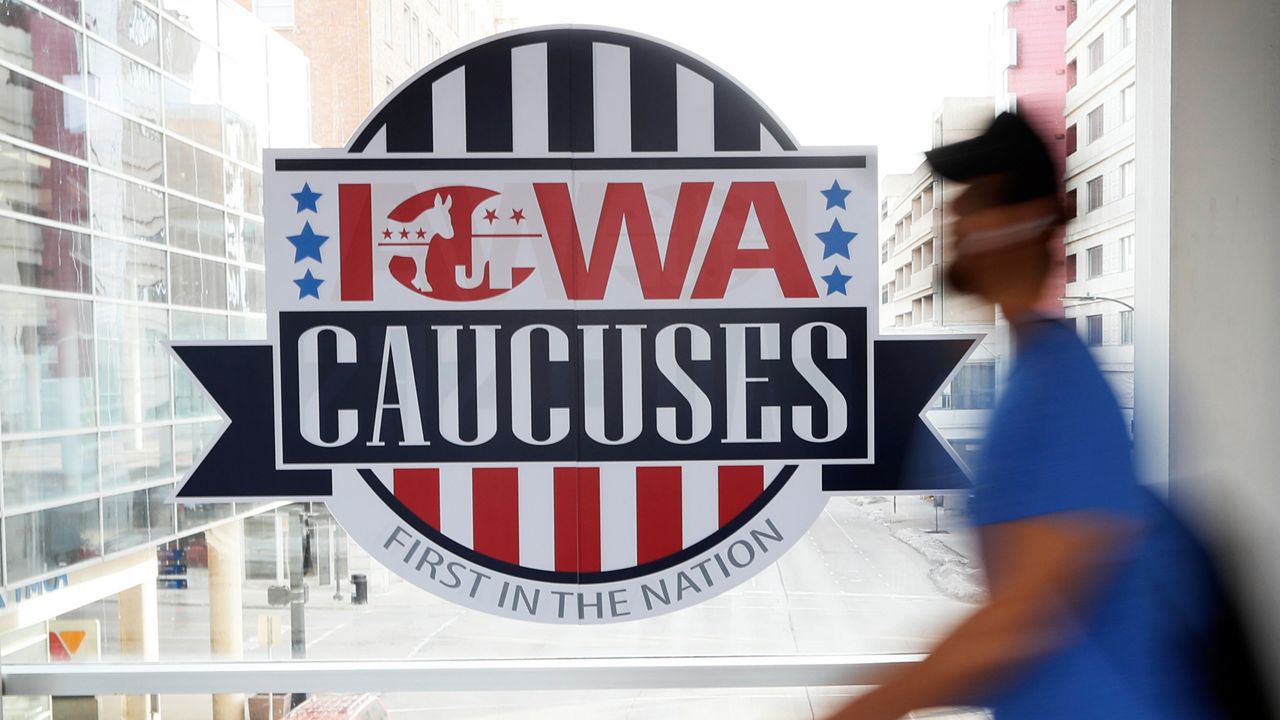 A pedestrian walks past a sign for the Iowa Caucuses on a downtown skywalk, in Des Moines, Iowa, on Feb. 4, 2020. (AP Photo/Charlie Neibergall)

Democrats look to bid farewell to Iowa Caucuses for 2024

The Iowa Caucuses launched Barack Obama's historic presidency – and a thousand corny jokes about a curious way of voting – but now the half-century political tradition is likely coming to an end for Democrats.

As part of a shakeup of the Democrats’ primary calendar aimed at boosting the political power of Black voters, the party is expected to drop Iowa as the party’s first nominating contest. The top spot would go to South Carolina, a state that gave Joe Biden's flailing campaign a boost and propelled him to victory in the 2020 primary. 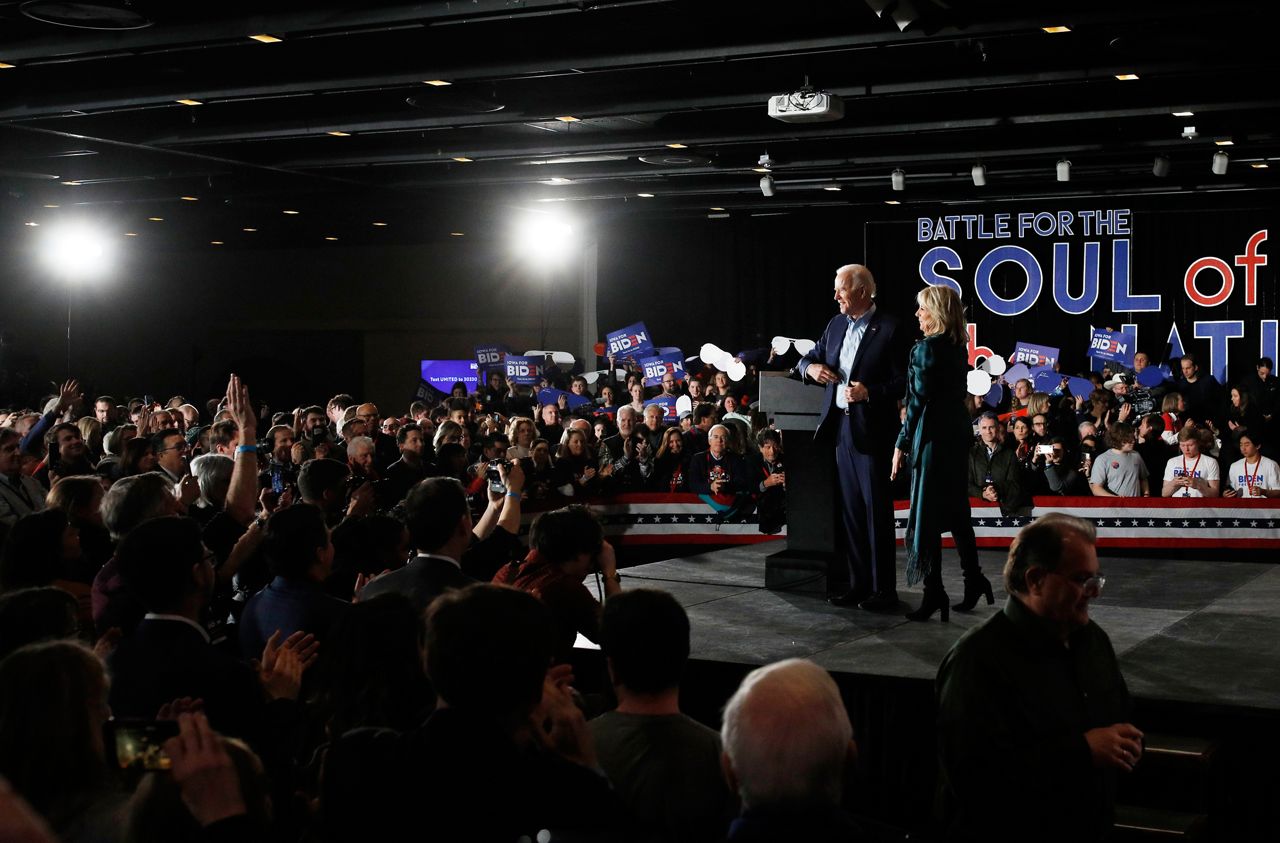 Under a new proposal endorsed by a key Democratic National Committee panel, the primary calendar would begin on Feb. 3, 2024, with South Carolina, followed by New Hampshire – long the first-in-the-nation primary – and Nevada on Feb. 6, with Georgia on Feb. 13 and Michigan at the end of the month on Feb. 27.

In a tear-filled meeting last month, the ruling-making panel of the DNC voted for the calendar change; the full DNC is expected to follow as early as next month. Party activist and commentator Donna Brazile said the move was a long overdue corrective for Black voters, who are seen as the party’s base.

In all, the move would greatly diversify the early nominating contests’ electorate. At the same time, Iowa would shift to something of a relic - the quirky contest where so many political dreams died, though not always quietly.

The next and only Democrat to follow was Barack Obama in 2008. 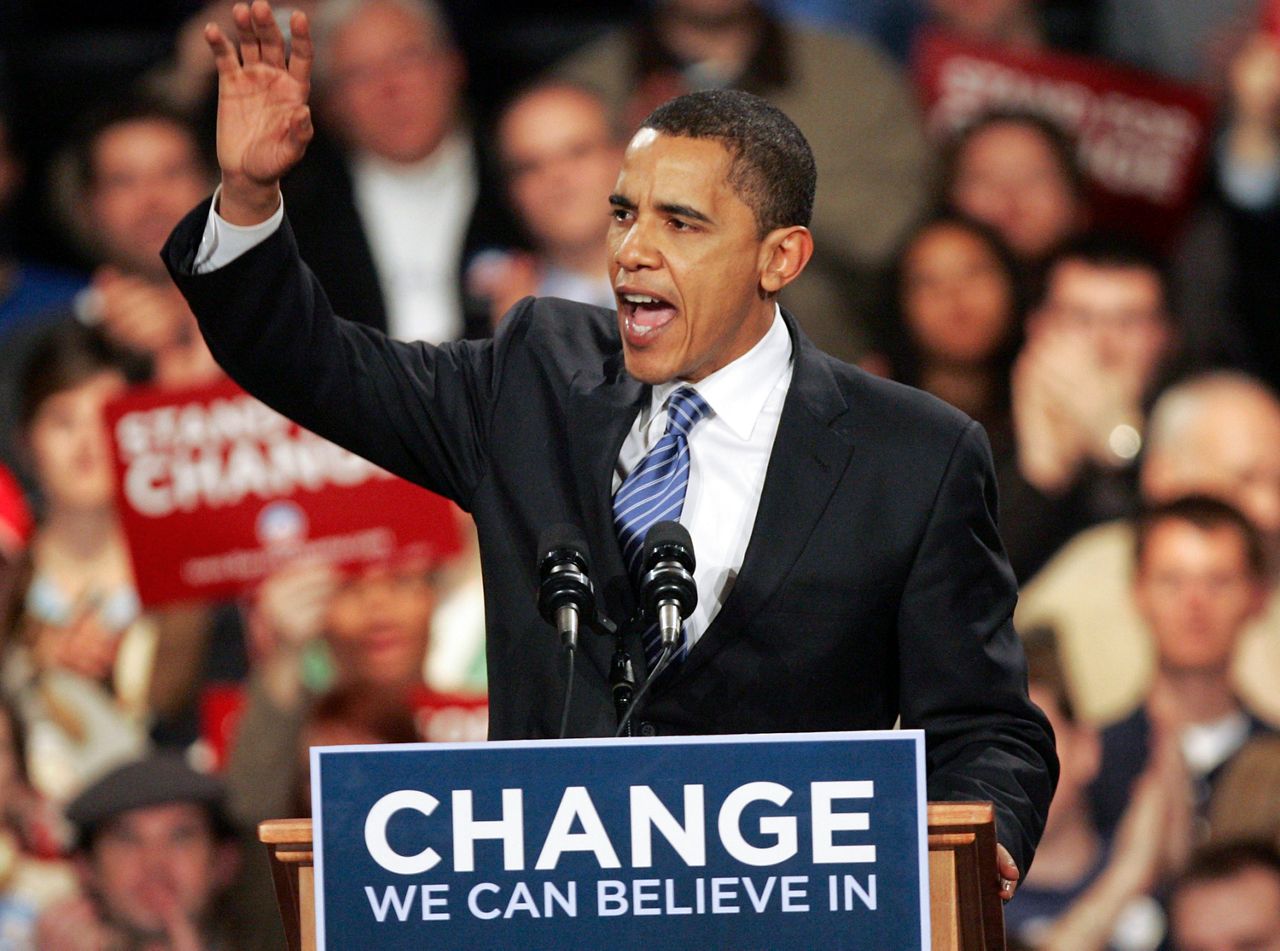 All the while, candidates - and the press - camped out for weeks in winter, from Sioux City to Davenport, with many marveling at the sheer oddity of caucus night.

On a designated Tuesday evening, residents trudge out to a high school gym or even someone’s living room. They publicly display preference for a candidate, often moving from one wall to another. 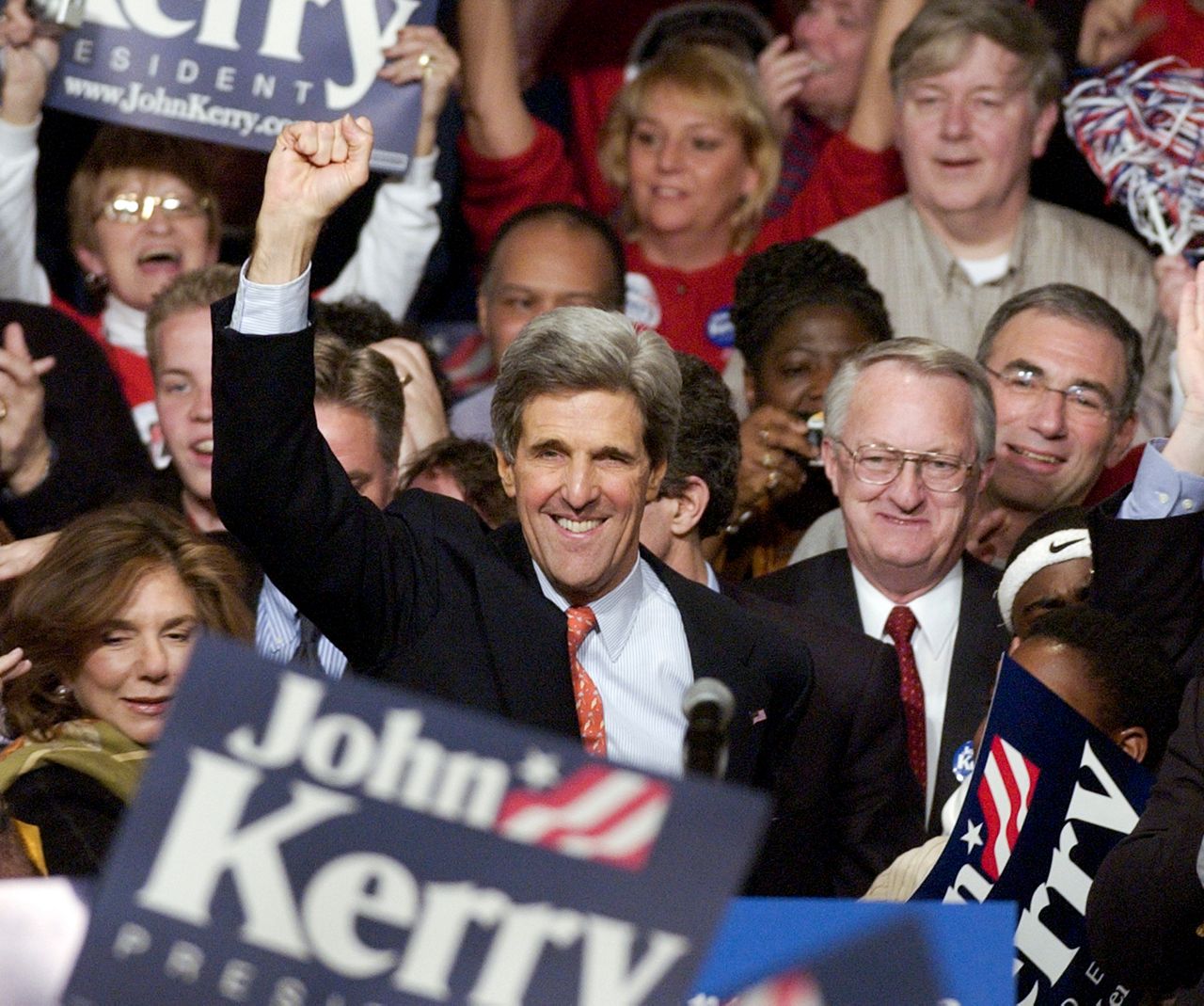 For all that effort, the vote isn’t even binding and many Iowans don’t even participate. Iowa also botched the counting in 2020.

Still, decades being number one gave Iowans plenty of facetime with candidates.

Says Goldford: “The typical semi joke in Iowa is ‘You support candidate so-and-so?’ ‘Well, I don't know. I've only met him three or four times. I haven't decided yet.’” 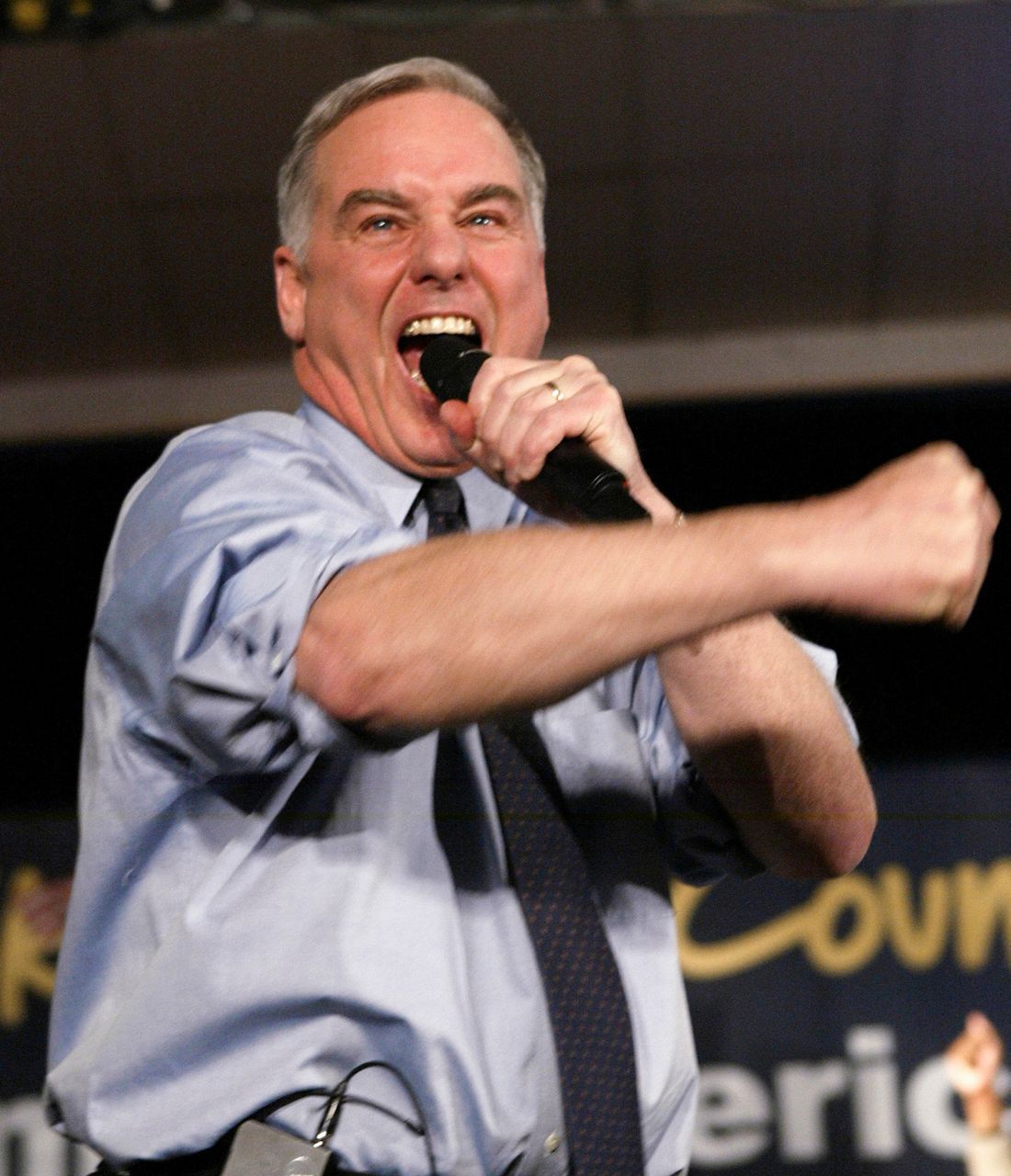 Still, don’t cue the Hawkeye State’s swan song just yet: State law still requires them to top the order. It’s unlikely the Republican-controlled state government will change the Democrats’ calendar – a similar situation to one unfolding in New Hampshire and Georgia.

If the calendar isn’t moved to suit DNC orders, the states’ Democratic voters could see their delegates stripped at the party’s 2024 convention.

It’s unclear what, if any, consequences there may be for Democrats in the November 2024 general election; people tend to vote about bigger issues than the nominating calendar. Iowa last voted for a Democrat in 2012. South Carolina hasn’t elected one since 1976. New Hampshire hasn’t voted for a Republican since 2020.

But that’s many months from now. After hosting a half-century of political theater, Iowa may irresistibly stage at least one more election night surprise.

“Some talk about having a ‘rub it in your face’ caucus anyway, just to make a point,” Goldford says.