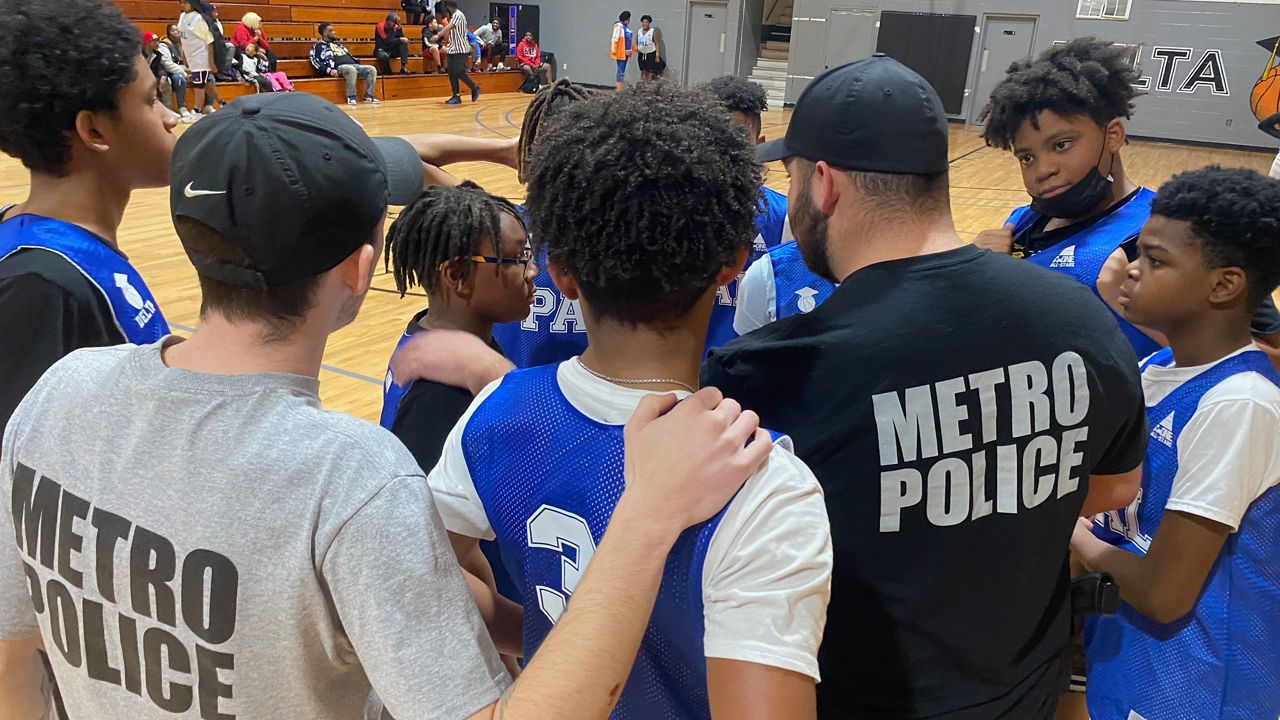 Louisville police promote relationships between officers and the community

LOUISVILLE, Ky. — Angel Pacheco has a passion for giving back. Whether it be on the basketball court or in his Louisville Metro Police Department uniform, Pacheco’s goal is to serve and protect. 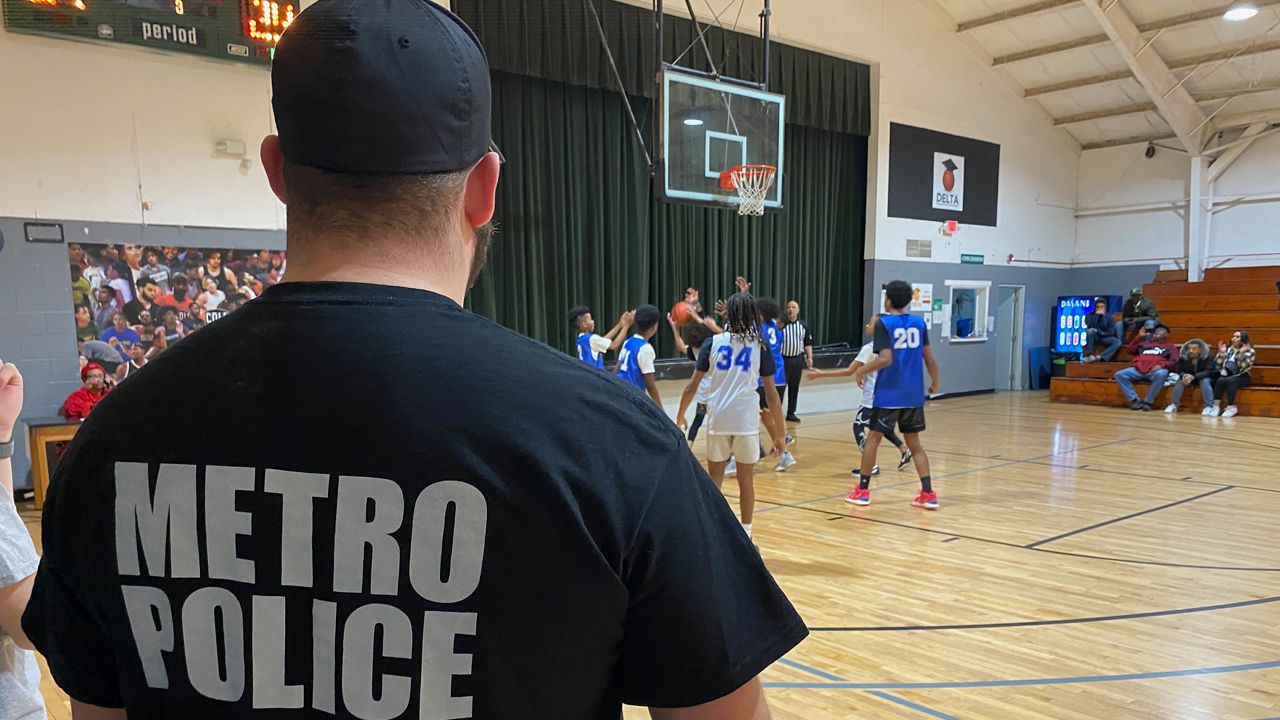 Although Pacheco is new to the force since graduating the academy in August, he signed up to coach in the Louisville Metro Police Activities League to give back to the community.

“We brought PAL back to Louisville in January of 2022 and the main goal for us is to get officers and families in the same spaces over shared interests and activities,” Rick Polin, director of Louisville Metro Police Activities League, said.

Since 2022, more than 400 kids and 60 officers have been involved in the program. Besides basketball, the league also has boxing, bowling, archery, culinary, fishing and running.

The ultimate goal is to build relationships with police officers and the community.

“It’s cool to use policing to come out and coach but at the end of the day, what I told the kids is I’m your friend, I’m out here. Don’t call me police officer, just call me coach or whatever you want to call me,” Pacheco said. “That’s because I’m out here for the kids. I’m out here to interact with them and let them play basketball and watch them play and grow.”

In an interview with Spectrum News 1 one earlier this month, LMPD Interim Police Chief Jacquelyn Gwinn-Villaroel said she hopes to focus on youth programs like PAL that serve as a constructive alternative for at-risk youth.

“Bringing the community into our world and making sure that we’re listening to them and they’re hearing us is huge and there will be more initiatives and more forums on the horizon,” Gwinn-Villaroel said. “So I’m excited about that. So community building and fighting that violent crime and using whatever resources we possibly can is going to be great for us for 2023.”

So while the league does bring some friendly competition, the goal is to get officers out into the community to build better relationships in a positive setting.

“I think the parents are very competitive too, so it’s nice they’re kind of on my side when I’m making sure the kids are scoring,” Pacheco said.

The lessons learned go far beyond the basketball court.

“It helps the youth and at-risk youth because they are seeing the police officers are here and telling us we’re here to help you, we’re coaches and they’re in here playing basketball so now they have something to do on Saturdays,” Pacheco said.