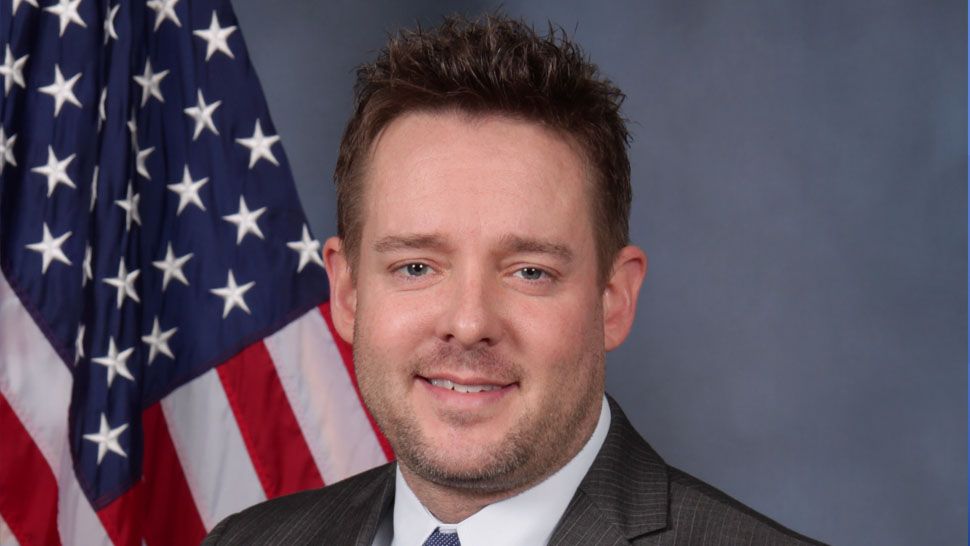 BOWLING GREEN, Ky. — The Republican Women’s Club of South Central Kentucky’s Tuesday fundraising dinner in Bowling Green, where ex-LMPD officer Jonathon Mattingly was scheduled to speak, had been cancelled. But it was later discovered that the event had been quietly relocated to Anna’s Greek Restaurant, much to the surprise of guests dining there.

The owner of Anna’s Greek Restaurant in Bowling Green said the club hosted an event Tuesday night at his restaurant, serving about 80 people.

But the owner wasn’t sure if former LMPD Sgt. Jonathan Mattingly was in attendance.

Mattingly was one officer involved in the raid that led to Breonna Taylor’s death in March 2020. He was scheduled to talk to the women’s club as part of a fundraiser for gubernatorial candidate Ryan Quarles.

We reached out to the Republican Women’s Club to confirm whether Mattingly attended, but did not hear back. But a viral Facebook post from a diner at the restaurant Tuesday night confirmed Mattingly spoke, and that organizers played body cam footage from the fatal no-knock raid over loudspeakers at the restaurant.

Quarles canceled his appearance at the event because of the “controversial nature of another speaker at this event.” Quarles said he did not attend the event at Anna’s Greek Restaurant last night.

“It was still valid for us to have our protest last night. Nothing’s changed, our same stance,” Nelson said.

The women’s club sent Spectrum News a statement on Monday that read in part,

“These events may be controversial, however, we believe Sgt. Mattingly has the right to share his experience…” and “other individuals with firsthand experience relating to this case are welcome to request an opportunity to speak to our organization as well.”

In a video posted on Facebook by a customer last night, the owner said he didn’t know the event was going on and had nothing to do with it.

We heard from former LMPD Sgt. Jonathan Mattingly, who said to Spectrum News in part, “I was disappointed to hear that Ryan Quarles thought it was in his best interest to withdraw from speaking.”