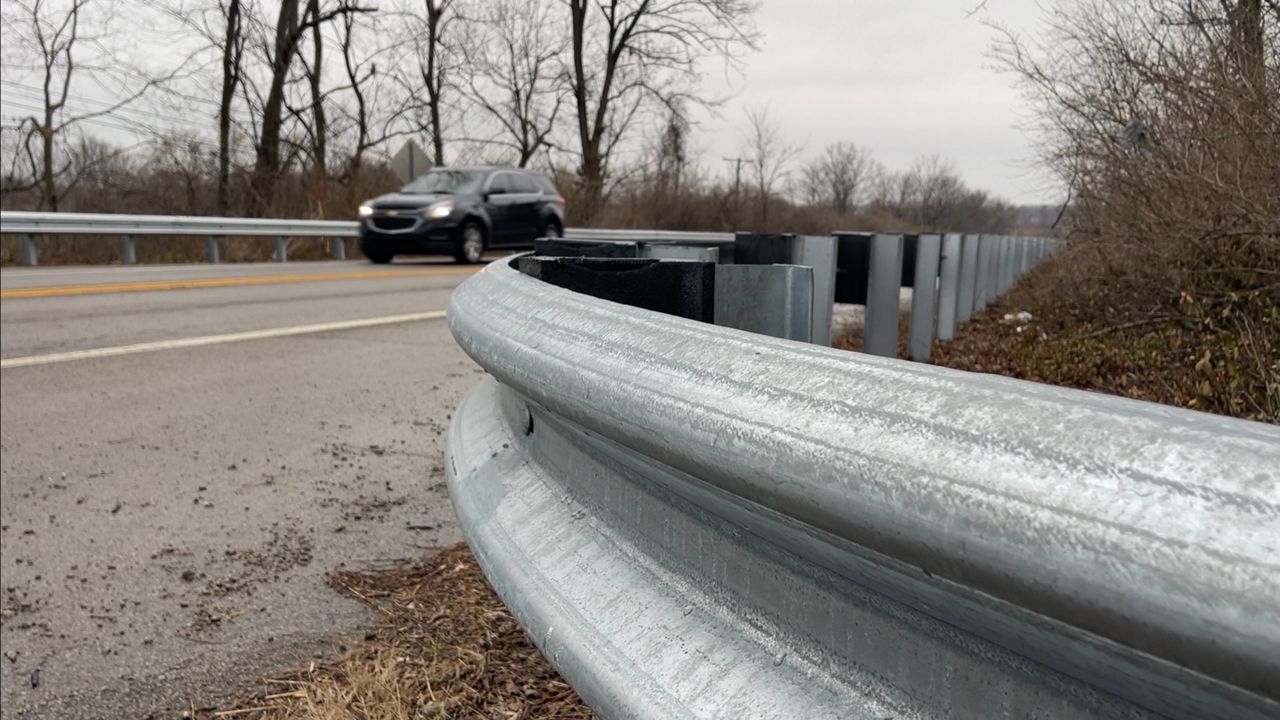 LEXINGTON, Ky. — Drivers in Kentucky should start expecting more state troopers in certain areas of central Kentucky and beyond. It’s part of a visibility campaign by the Kentucky State Police.

To encourage drivers to know safe driving patterns, KSP is increasing traffic safety checkpoints in areas they say may be needed.

“If we have areas that we see that are maybe increasing in speeding tickets or high collision rates, we will set up traffic safety checkpoints to promote that safety in that area,” said trooper Daniel Priddy, who runs public affairs for KSP Post 3 in Bowling Green.

Targeted areas include counties like Pendleton, Bourbon, Grant and others.

Priddy said their goal is to continue being a visible presence that might help drivers avoid violations.

“You can pass a trooper on the roadway, but to have the visibility of those blue lights, it deters drunk driving, it deters anyone that is out on the roadways that might be breaking the law,” Priddy said.

The department says the traffic safety checkpoints are used to highlight driver licensing, seat belt adherence and more—as well as to support communication with the public.

Priddy says he’s found that often people want to feel protected on the roads and in their community.

“I’ve been on traffic safety checkpoints where people pull up and want to talk to you and ask questions. And a lot of times they’ll tell you about things that are going on, like, ‘there are a lot of thefts in this area’ or ‘we’re glad to see you out here! Can y’all come out here more?’” Priddy explained. “There’s a lot of different things going on in our communities and it is a good way to connect with the public.”

Drivers who encounter these checkpoints are encouraged to have proof of automobile license, registration and car insurance on hand.

Other locations around Kentucky will include roads in Boyd, Carter, Greenup and Lawrence counties.