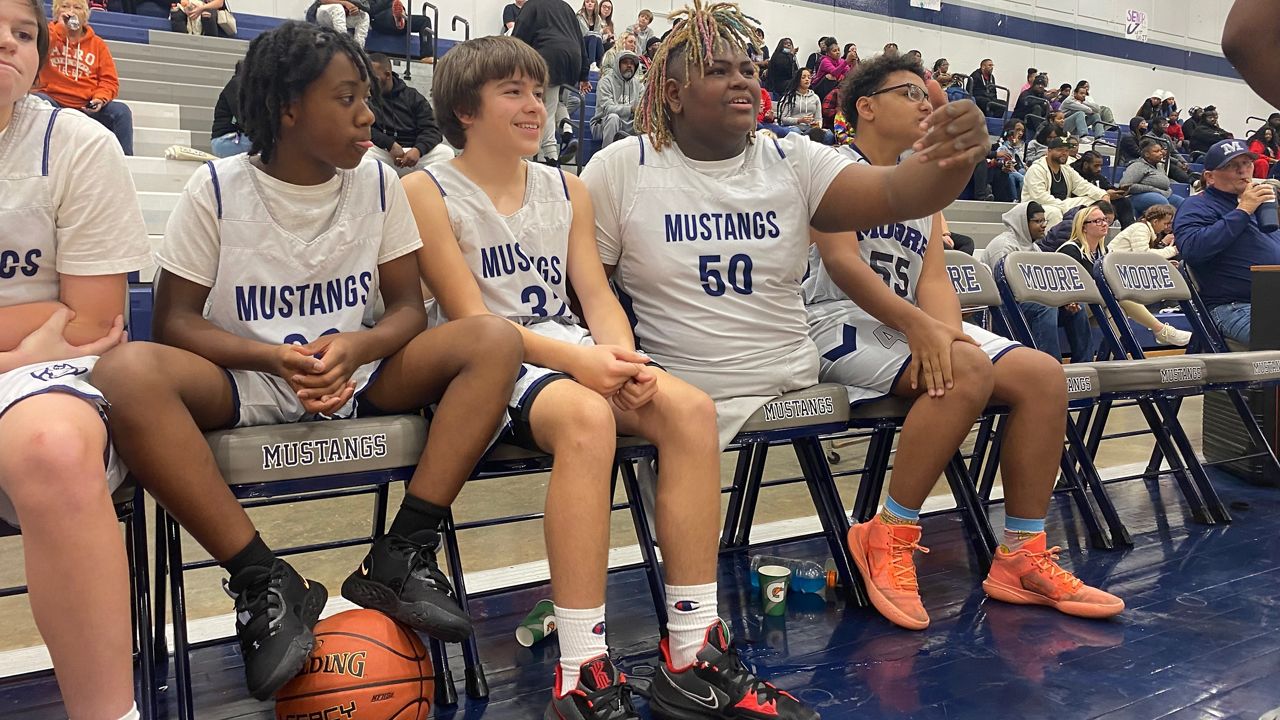 LOUISVILLE, Ky. — A Jefferson County 8th grader is proving anything is possible.

Josiah Johnson was born without legs. Still, the Moore Middle School student is a force to be reckoned with on the basketball court.

“You really don’t expect him to do a lot, but once he gets out there, he shows you what he can do. They’re just caught off guard by it; it doesn’t matter. I think he’s a threat for any team no matter who we play,” Malakei Loveless said.

Johnson said he’s loved basketball since he was in kindergarten. That’s why, no matter what stood in his way, he said being on the team was something he wanted to do.

“It’s just something that I had to do. I don’t want you doubting me because I have no legs,” Johnson said. “I want to show you that I’m just as human as you and I’m just as good as you are, if not better than you.”

His love for the game earned him a spot on the Moore Middle School basketball team.

Daquan Boyd, the school’s basketball coach, said Johnson was a great addition to his team. He said noticed Johnson’s abilities from day one.

“He started hitting shots and everything, and then he’s running. He’s playing defense; he’s stealing the ball from people. He’s making good passes, good reads and everything like that, so I was like, ‘He can fit on our team then,”’ Boyd said.

He eventually earned him a spot in the starting lineup, and as an inspirational leader to his teammates.

“He’s improved my confidence as a player and a person off and on the court. No matter what, just because he don’t care what no one else says,” Loveless said.

His teammates noted his perseverance has been particularly motivational.

“He’s just like everyone else. I really thought of him like me. I really didn’t think of him with no legs; I thought he was the same,” Moore 7th grader, Dexter Mcatee, said.

When asked if Johnson has a message to others, he said, “prove your doubters wrong,”.

And Johnson has done just that.