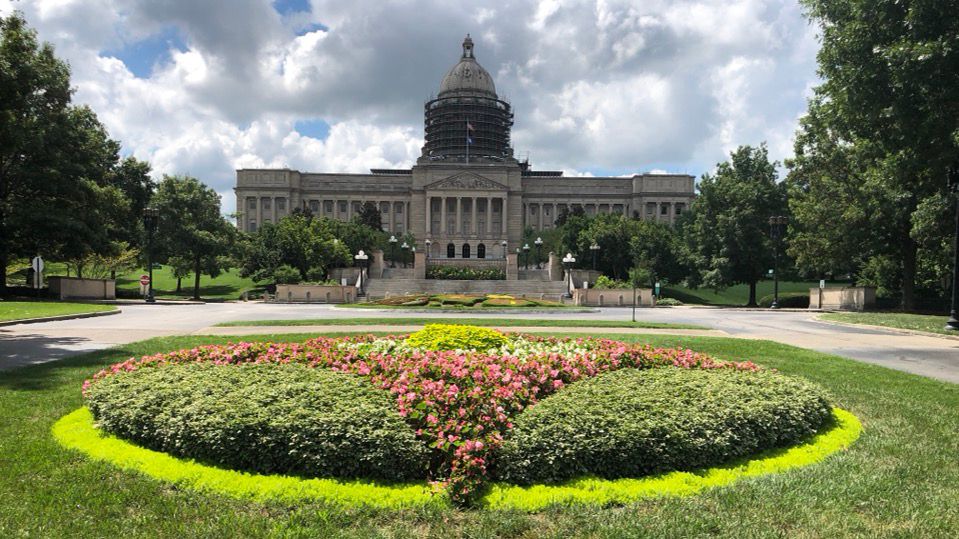 FRANKFORT, Ky. — Kentucky lawmakers are considering new limitations on pharmacy benefit managers, which are businesses that negotiate drug prices between insurers and pharmacies.

Rep. Steve Sheldon (R-Bowling Green) is a pharmacist, and he said he’s worried about businesses like his.

“Pharmacy care, and really pharmacies in general, in our rural states in America are being threatened to the point where there’s not going to be any rural pharmacies out there if we don’t do something about this,” he said during a committee meeting Wednesday.

He said his biggest concern is how some of the biggest insurance companies manipulate the prescription drug market through pharmacy benefit managers.

“And why in the world we would let our consumers be subject to such manipulative type, self-serving behavior is beyond me,” he said.

So what are the issues with pharmacy benefit managers? Sheldon and other critics that testified in Frankfort said they sometimes own or partially own their own pharmacies, and aren’t transparent with how much money they actually get in the process.

“Patients cannot afford to wait for them to be a priority,” Sheldon said. “It’s got to be patients over profit, it just has to be, and unfortunately the three main (insurers) that control all the prescriptions in the world are all answering to stockholders.”

Sheldon tried passing reforms last year to limit PBMs, but legislation got held up in the Senate as the session ended.

Insurance groups, including the Kentucky Association of Health Plans, came out against it, saying it would lead to higher costs.

“Kentucky businesses would be wise to stay vigilant and continue to raise their voices against expensive health care mandates and disruptions in the health care marketplace through legislation that does not have broad support from all stakeholders,” KAHP Executive Director Tom Stephens said in a statement.

“They put out these letters and scare everybody, saying the cost of your health care is going to go up. We hear that every year about everything that we propose,” he said. “And whether or not we pass something or not, the costs keep going up nonetheless.”

Sheldon is not returning to the legislature next year, but the legislative framework he asked lawmakers to consider next year would allow patients to use the pharmacy of their choice, prohibit PBMs from requiring patients to use pharmacies they are affiliated with, and create more reporting requirements.

Lawmakers put similar rules in place for Kentucky Medicaid patients in 2020, and figures presented to the committee from the Kentucky Department for Medicaid Services show the state saved $482.5 million last year.