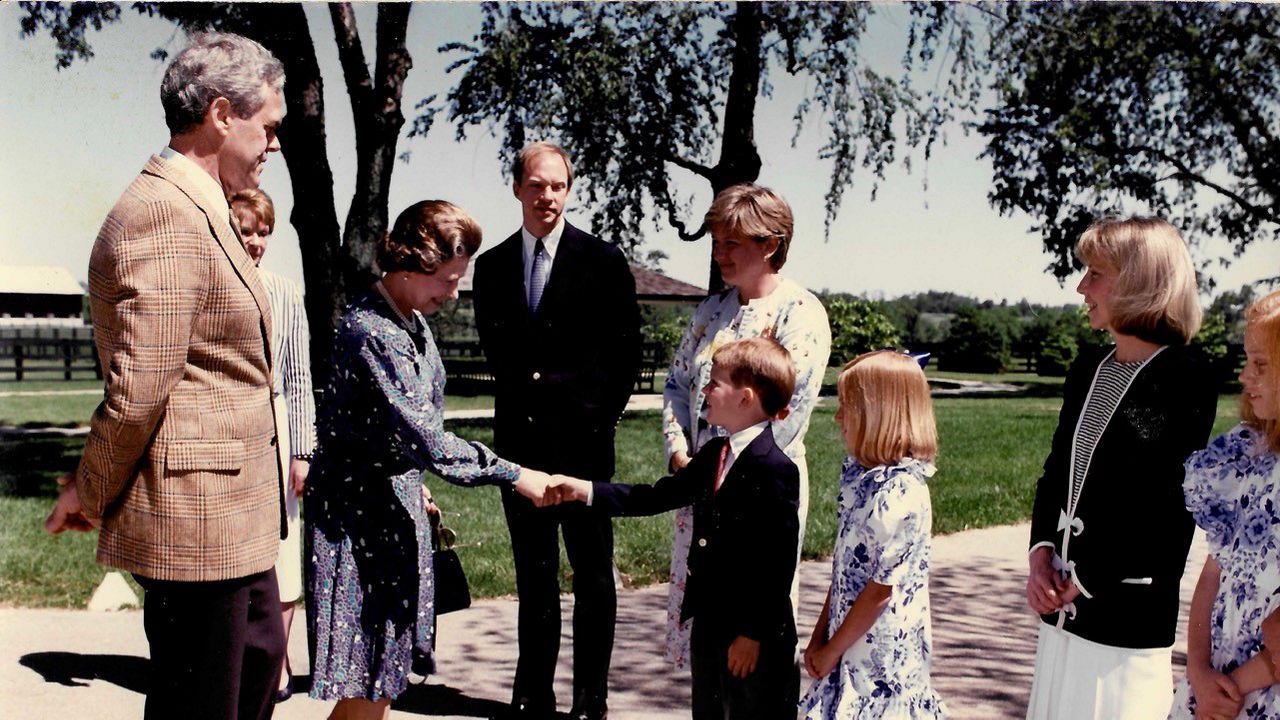 LEXINGTON, Ky. — Many Kentuckians and people around the world are continuing to mourn Queen Elizabeth II. One of the world’s longest serving monarchs was passionate about many things including horses. Mill Ridge Farm in Lexington got to share that passion with the Queen for 57 years.

Mill Ridge Farm in Lexington has a rich history of breeding stallions that dates back to 1962. The family’s friendship with Queen Elizabeth II goes back almost just as long. 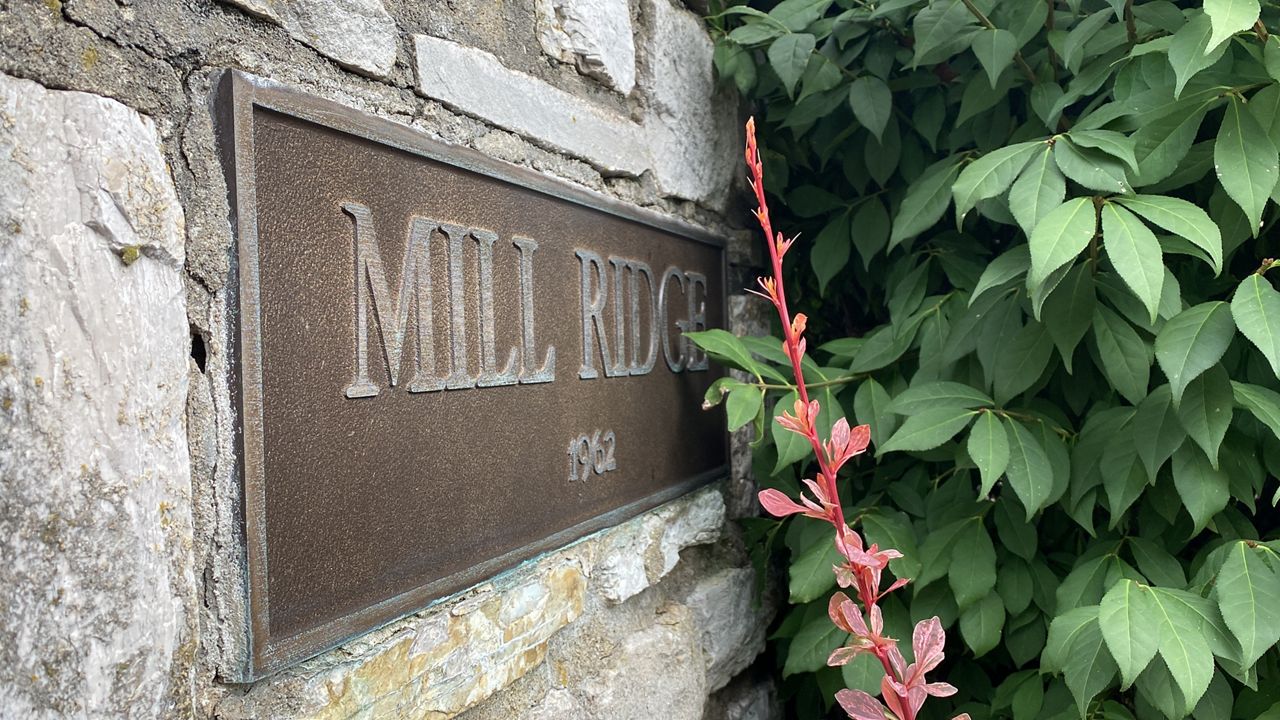 On May 5, 1965, Alice Headley Chandler developed what would be called a lifelong friendship with the Queen. It started when a foal was born, later sold as a yearling at Keeneland for $42,000. That would make Chandler the first woman to breed an Epsom Derby winner sold at auction inside Keeneland. The Queen noticed after Mill Ridge Farm’s success training that foal later named Sir Ivor. Queen Elizabeth II wanted to send mares to breed with American Stallions, so she did just that to Mill Ridge Farm. Ever since Headley Bell, his family has been striving to follow his mother and grandfather’s legacy.

“It’s in our family and mom just said don’t disappoint me,” said Bell.

Bell grew up knowing a lot about horses. He now serves as the primary bloodstock agent of Nicoma Bloodstock and operates as the selling arm of Mill Ridge Farm. He heads to the annual Keeneland yearling sale, just like his mother did. It’s something he can’t remember the last time he missed one. 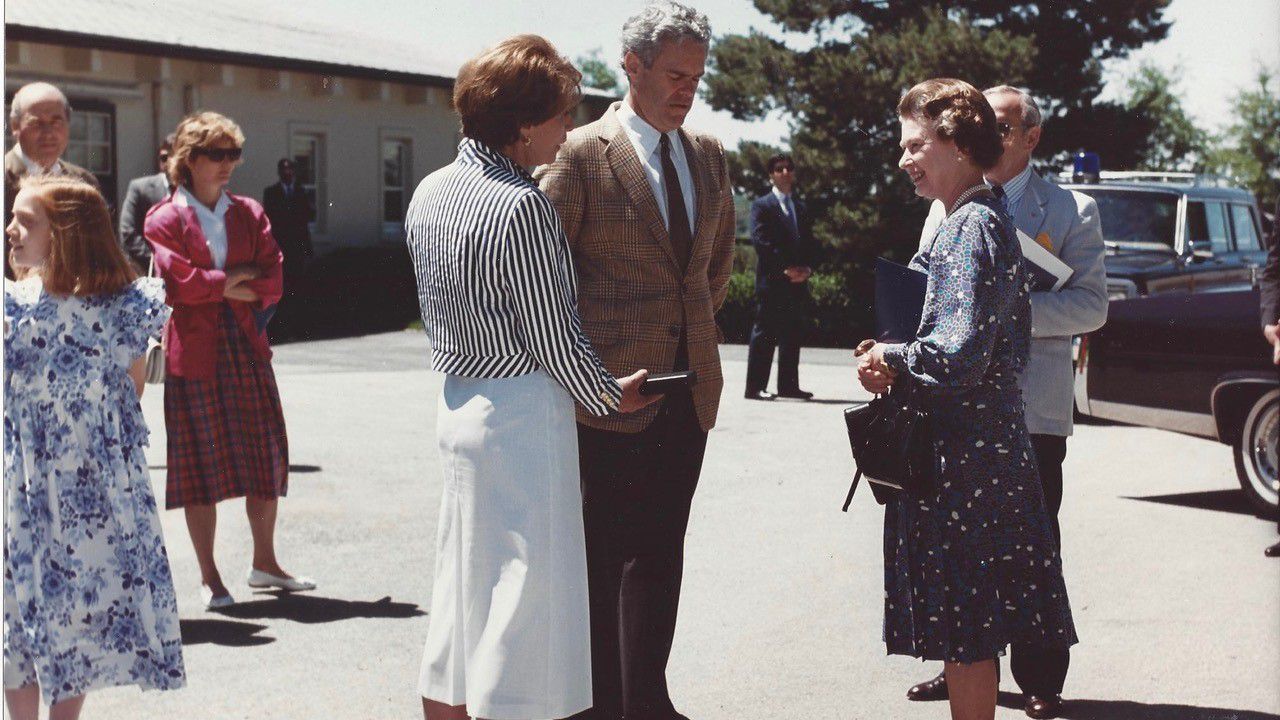 “These horses are worth a lot of money, but you know what people are buying? They’re buying the dream,” said Bell.

Bell grew up walking the halls of Keeneland while growing up on his family’s farm, which sits just four miles from the track. Now he’s the managing partner with his two brothers and living his mother and grandfather’s wildest dream.

“It tells a story without me having to tell the story,” said Bell.

The story is one of a family legacy because Bell’s grandfather Hal Price Headley helped build Keeneland. Headley is a member of the Racing Hall of Fame as one of 12 Pillars of the Turf. He was the first president of the Thoroughbred Horse Association. Headley died in 1962, which gave his daughter—Bell’s mother, four mares and 286 acres of land which she founded as Mill Ridge Farm.

“Obviously you don’t do anything on your own, but he was instrumental in leading the charge to build a racetrack that was a model race track for the people,” said Bell.

The same race track Queen Elizabeth II fell in love with during her first visit to Kentucky in 1984 for the inaugural Queen Elizabeth II Stakes. After that, Bell’s mother, Alice Headley Chandler, her husband John Chandler and the Queen grew their friendship with each of her five visits to Kentucky. The Queen eventually sent five mares in 1986 to Mill Ridge for boarding and breeding with their American stallions. Her goal was to use American stallions for their speed and durability and weigh in on the trend spreading throughout Europe. In 1989, the Queen would return to Mill Ridge Farm to inspect her mares at the farm, of which she thought they looked well. 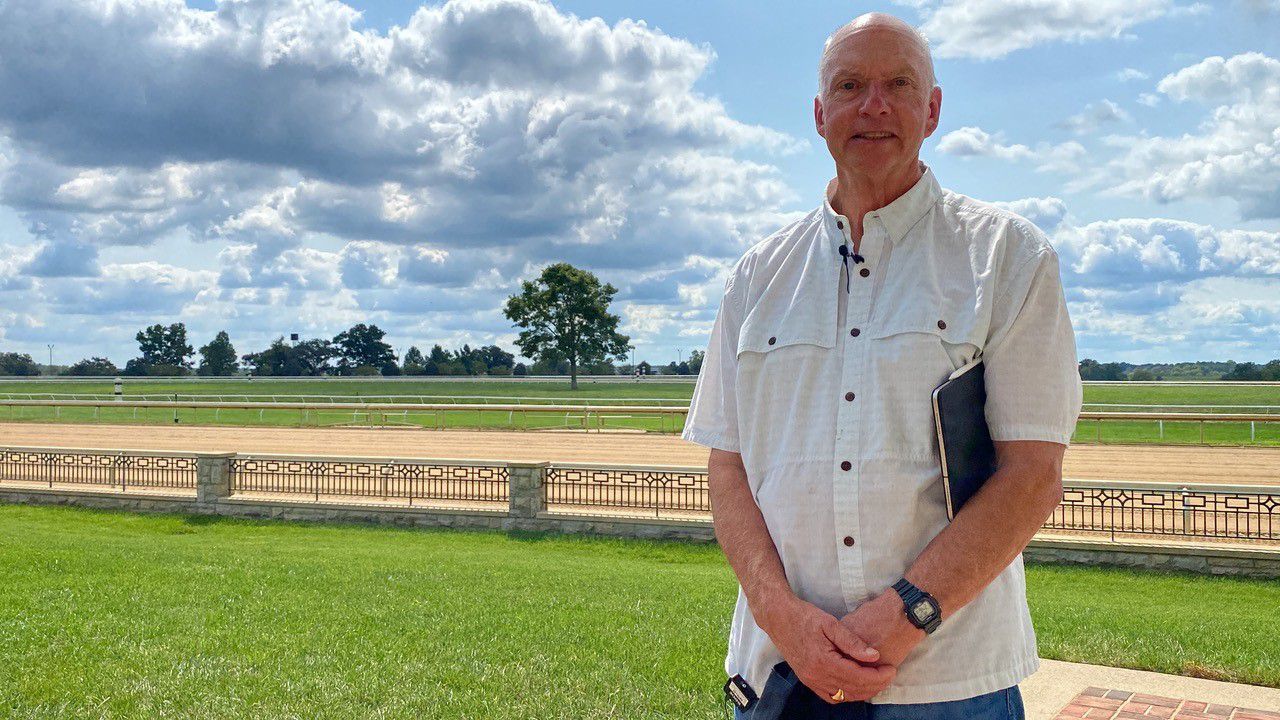 “To know her [Queen Elizabeth II] in the horse world, we see her differently than other people would see her, and it’s important to know that,” said Bell.

After the passing of Bell’s mother last year, his desire to continue a family legacy was even stronger. His son Price Headley Bell Jr. now serves alongside him at Mill Ridge Farm and Nicoma Bloodstock as a bloodstock agent. This year, eight of the farm’s fillies are up for sale at Keeneland.

“It’s not like buying a house or even a car. You might spend five minutes watching this horse walk and that’s really about it,” said Bell.

His iPad shows all the lineage needed for people to pick future Derby winners. It’s an honor he doesn’t take lightly.

Something so special the Queen even recognized it. Bell tells Spectrum News 1, he had the honor of meeting Queen Elizabeth II during two of her five visits to Kentucky. He encourages anyone who wants to learn more about Queen Elizabeth II and her love for horses to come visit his farm for tours and educational opportunities. You can view Mill Ridge Farm’s website.