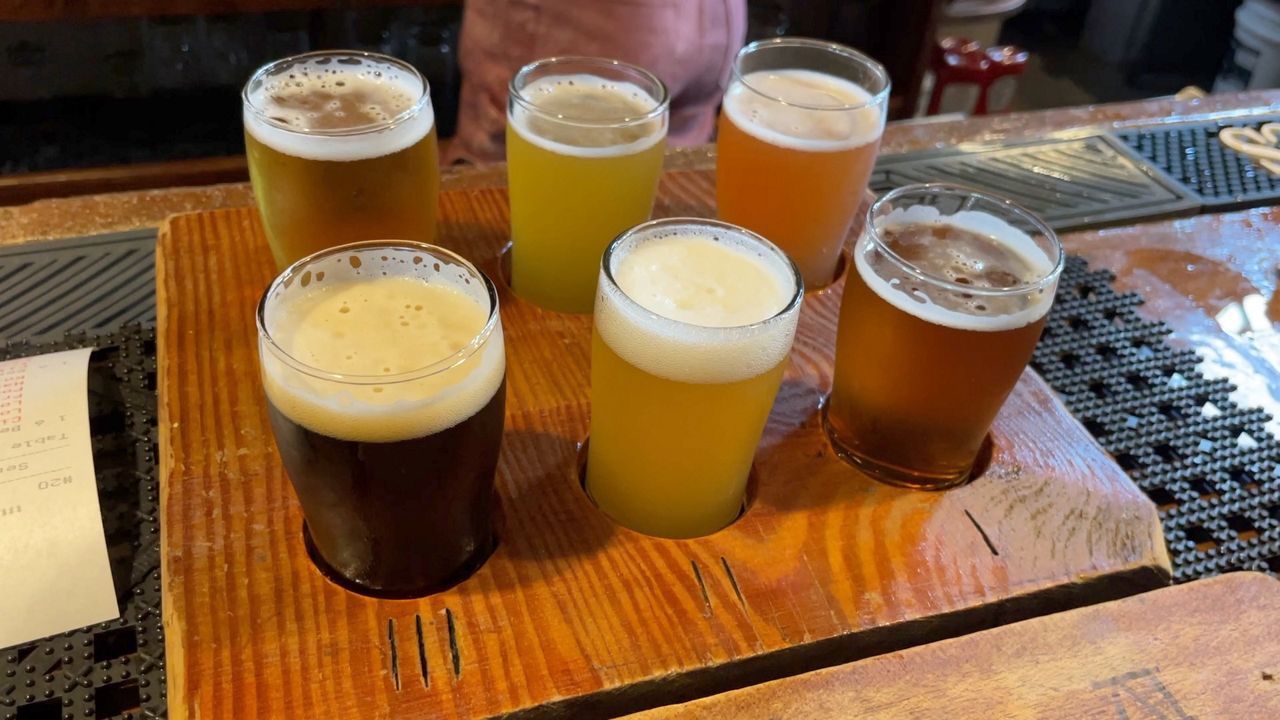 LOUISVILLE, Ky. — For the last decade the craft beer industry has exploded, with the number of locations growing each year. In Kentucky, the total number of breweries has risen to over 80. A quarter of those are in Louisville, including Against the Grain Brewery. 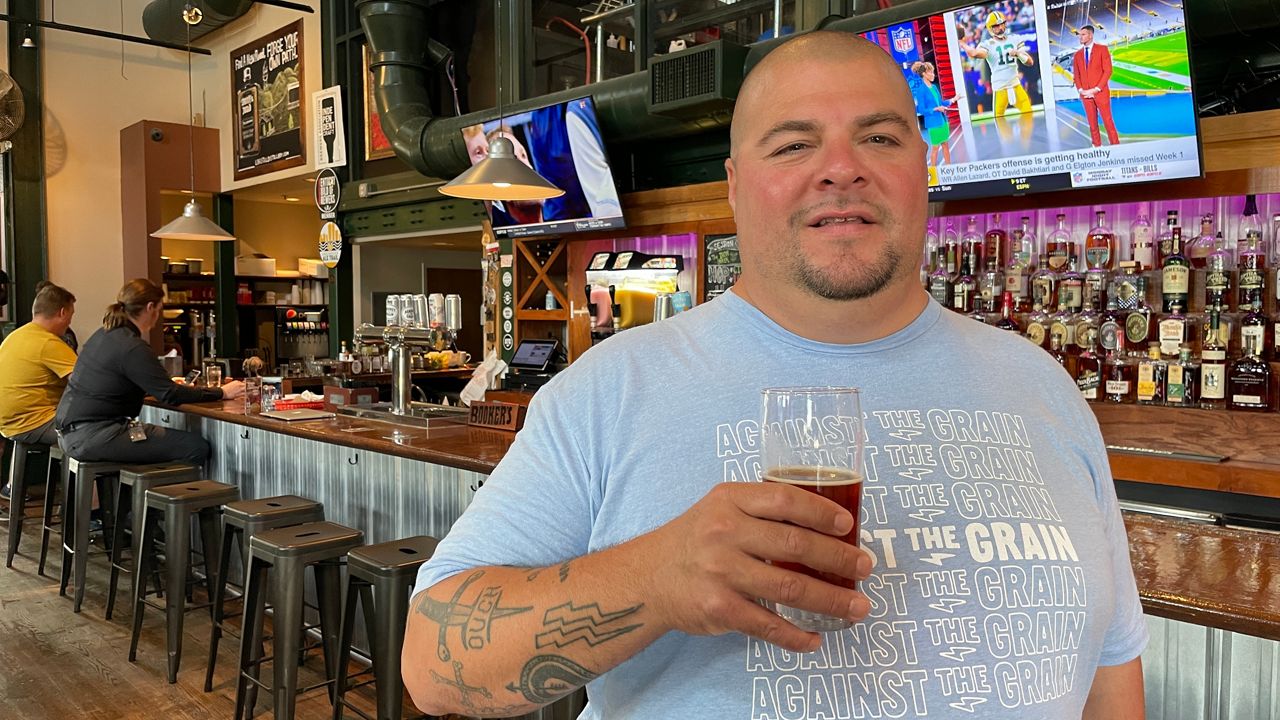 Sam Cruz is one of the founders of Against the Grain Brewery. (Spectrum News 1/Mason Brighton)

Brewery Co-Founder Sam Cruz knows the success of the growing craft beer scene. Established in 2011, they have since expanded to six locations, including ‘The Smokehouse’ at Slugger Field in downtown. Today, there are over a dozen different breweries in the heart of Louisville.

“We have been a part of that boom of craft breweries and also helped trigger a lot of it as well,” Cruz said. “Our success certainly spurred ideas for other people and charged them to give it a try as well.”

Cruz adds despite factors like rising supply costs and staffing, their business is still doing well. He also explains it makes sense that there is a concentration of brewpubs in and near downtown.

“Craft beer in and of itself speaks to a certain customer, a certain audience and typically that’s who’d you see in a metro area or a populated area,” Cruz said.

Even with the high saturation of locations in the heart of the city, Cruz believes there is still room for more new business.

“You know, there is a lot of opportunities when we have everyone centrally located but then again I’d love to see that as a beer fan and consume myself, I’d love, to see a neighborhood brewery in every neighborhood,” Cruz said.

That desire for other neighborhoods to join in on the beer boom is also felt by David Satterly, co-founder of Louisville Ale Trail.

“There is a lot of neighborhoods that would probably benefit from a space like that,” Satterly said.

Founded in 2020, Louisville Ale Trail highlights the craft beer you can find in the city. Satterly says year over year, more breweries are established with a few currently in the works.

With only a handful of locations outside of the city core, it leaves room for someone to come and add something special to those neighborhoods.

“There is obviously a lot of business here but the city is a big group of neighborhoods, and we always kind of try to refer to breweries as more than just a brewery but more of a community meet up spot,” Satterly said.

For Cruz, who has more than a decade of experience, he doesn’t see things tapering off anytime soon.

“I think the ceiling is still pretty high for us and there is a lot of room to grow,” Cruz said.

There are over 20 breweries in Louisville, however, just two are located outside of the Watterson Expressway loop.