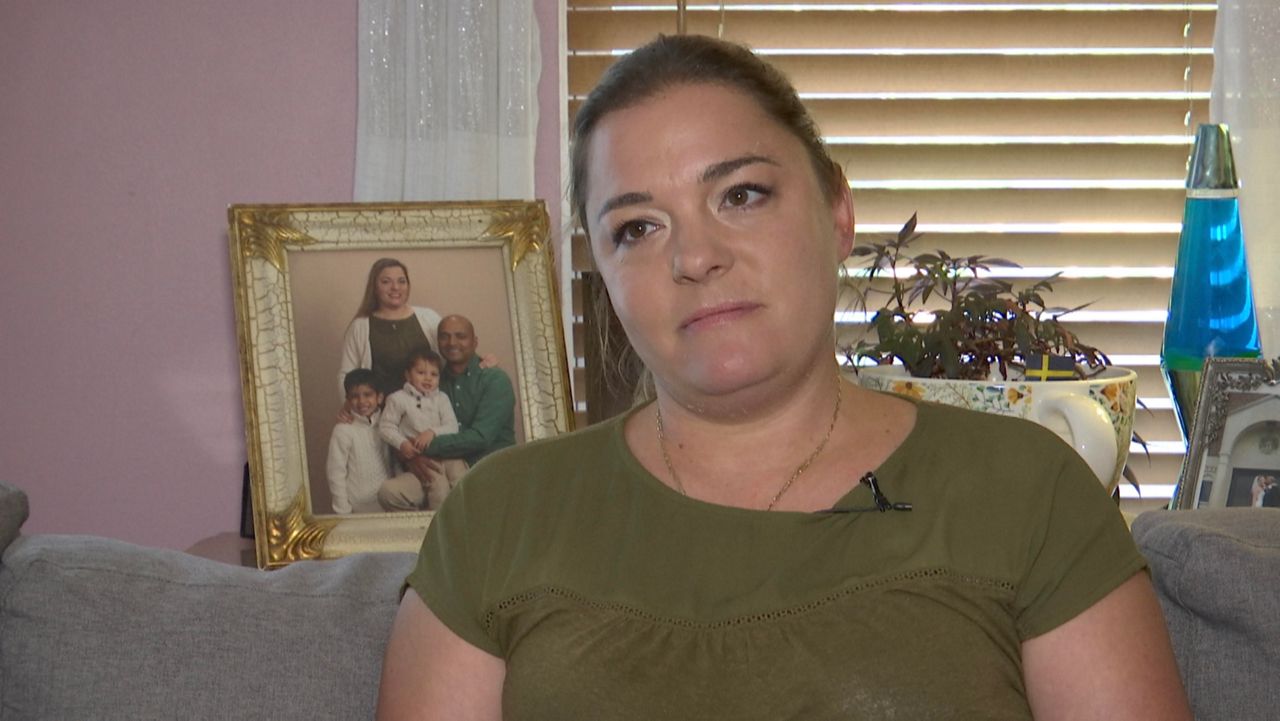 Beyond being more comfortable with Catholic school, KC said public schools have "a lot of politics involved that I don’t think belong there." (Spectrum News 1/Sam Nef)

As more families switch their kids to private school, one Boone County mom explains why she did

While the author of the study says it’s likely the pandemic played a large role in this growing trend, Karen KC says her reason for moving her child to private school has more to do with what’s being taught in public schools. KC, whose family lives in Florence, said she suspects the same reason is influencing many other families as well.

After two weddings, one in Kentucky, and one in her husband’s home country of Nepal, in 2015, KC went on to have two sons. Her four-year-old is not ready for school in any form yet. Her six-year-old, however, attended a Boone County public school for kindergarten last school year. 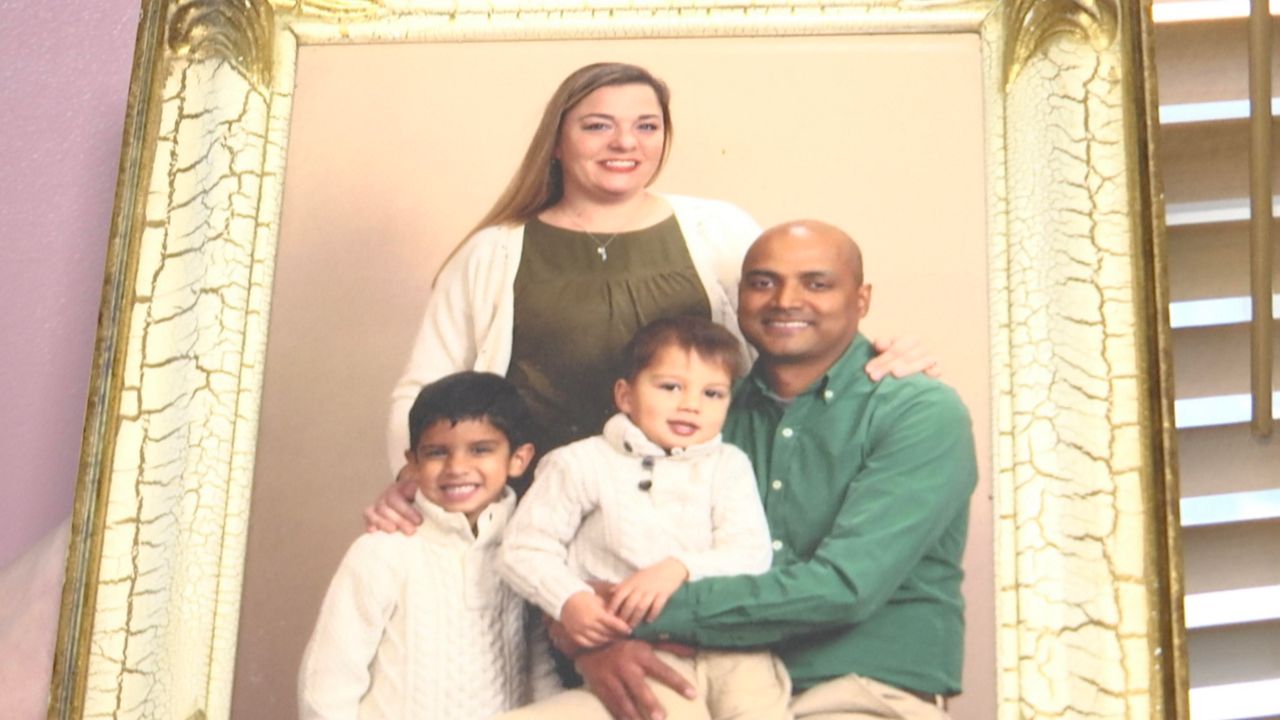 “And then we switched him to Catholic school this year,” KC said. “It just feels right to us.”

That was always the plan, KC said. She attended three different Catholic schools as a child, and made the switch herself in the opposite direction to public school entering the tenth grade. That was also in northern Kentucky, where KC has lived since her family moved to the area in 1996.

“It was a good school. I learned a lot. My teachers were amazing. But it was kind of lacking that family feel. And there were topics that came up that were a little surprising for me,” KC said. “We go to church regularly, and it’s a big part of our lives. To me, it was very attractive to have them in a school where religion is part of every day. You’re just immersed in this culture.”

Her family is one of a growing number of Kentucky families making the switch. Western Kentucky University professor and EdChoice Kentucky board member Gary Houchens looked at enrollment trends in the state over a five-year period using data from the Kentucky Department of Education.

“Non-public school participation in Kentucky has grown dramatically in recent years, particularly over the last two years. So that now, we have almost 100,000 students participating in either homeschooling or private schooling across the state of Kentucky,” Houchens said. He went on to say: “It’s reasonable, based on similar enrollment trends across the United States, to assume that a lot of this movement into non-public education was driven by the pandemic. Parents were concerned about school closures, or mask mandates, or the risk of vaccine mandates.”

Concern about curriculum is another factor that could’ve guided families, Houchens said.

KC said it guided hers.

“People ask why we switched. There wasn’t anything that happened. It was a nice school. His teacher was very caring, and he learned a lot. It’s just that we wanted him to go to Catholic school. But in addition to that, I think there’s a lot going on these days. There are a lot of politics involved that I don’t think belong there, and just some of the teachings that are happening,” she said. “I know there are a lot of families that probably feel the same way. Even if they’re not religious, necessarily. It’s that the controversial topics won’t be present or as prevalent in private schools.”

“And almost all of that was driven by new student enrollments in the private schools in that community,” Houchens said.

Despite this, an official with Boone County Schools told Spectrum News the district’s enrollment is up, and has been climbing from year to year.

Kentucky Department of Education Commissioner Dr. Jason Glass said it’s important to look at all the data within the proper context.

“I think we shouldn’t infer too much based on what happened during the pandemic. It was a really unusual, unique set of circumstances. We may see more people choosing different options outside of the public school sector. And that may be a larger trend that continues,” Glass said.

Houchens said it’s impossible to know at this point if the increase in non-public education is simply a pandemic effect.

“And as the effects of the pandemic dissipate, will parents once again choose traditional public school settings for their children? What I speculate is: many of these families, once they’ve had the opportunity to experience homeschooling or private schools, may decide that is actually the best fit for their kids, and that’s what they want to be committed to long term,” he said.

KC said she was taken aback to hear just how common it was for other Boone County families to move to non-public education.

“I’m surprised that it’s that high. Private education is expensive. But one of the things that I’ve learned is you can make things happen. Where there’s a will, there’s a way,” she said.

Many families are not able to find that way, making private education not a viable option. It is viable for KC’s family, though, and the option her family will stick with moving forward, she said.

“A lot of people are curious. Like, if you have public schools that your tax dollars are already paying for, and it’s free or close to free, why would you choose to spend thousands of dollars on sending your kids to school? And the answer is it’s more conservative in what they teach. My kids will learn about issues and topics that are going on today. But I want it to come from myself and my husband, not from a teacher with a curriculum,” she said.

One thing Houchens said he can definitively conclude from the study is that, increasingly, more families want more options.