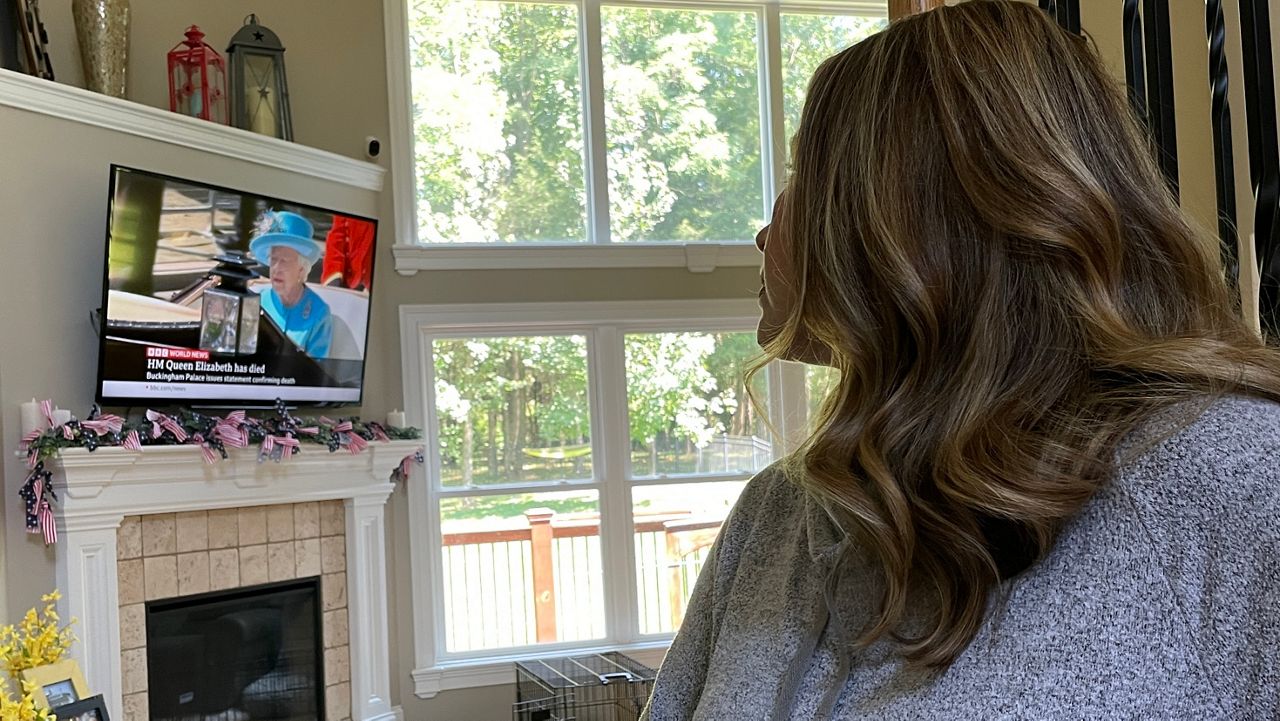 CRESTWOOD, Ky. — Jennifer Druen was only 10 or 11 when Queen Elizabeth II visited Kentucky, but it’s a memory that’s near and dear to her heart.

“She drove by in her limousine and I mean you just got this little (wave). That was all it was, but it made a moment for me that I will remember forever,” Druen said.

The Queen visited the Commonwealth twice in the 80s to visit horse farms near Louisville and Lexington. The trip Druen recalls was from 1986. Since a young age, she’s had an interest in the Royal Family, mostly in the queen and Princess Dianna. Duren and her family even visited London on a vacation.

Thursday morning when she heard of the queen’s health taking a turn for the worse, she says it brought tears to her eyes and she felt a deal a great deal of sadness for the Royal Family.

“I hope that she is at peace, you know, I hope that it’s comfortable. I think anybody would want that for a family member, but she’s led a very long life,” Druen said.

During our interview, Druen had BBC World News playing in the background. It’s the British news network she had been watching all day. After hearing the playing of God Save the Queen, it was announced The Queen had passed away at the age of 96.

“She’s with her husband now. I can’t believe this,” Druen said.

Last April after the passing of her husband, Prince Phillip, Spectrum News spoke with staff at the Kentucky Derby Museum about the significance of this visit. “It was a really big deal when they were in town. The Kentucky Derby is known for having celebrities come from all over the world to see this world-famous race, and the Royal family is among those and so it was a big deal when we had the Queen and her husband, Prince Philip here in attendance in 2007,” Rachel Collier, a Kentucky Derby Museum spokesperson said.

70 years after becoming Queen, it is now time for the United Kingdom to move into its next chapter of royal history.