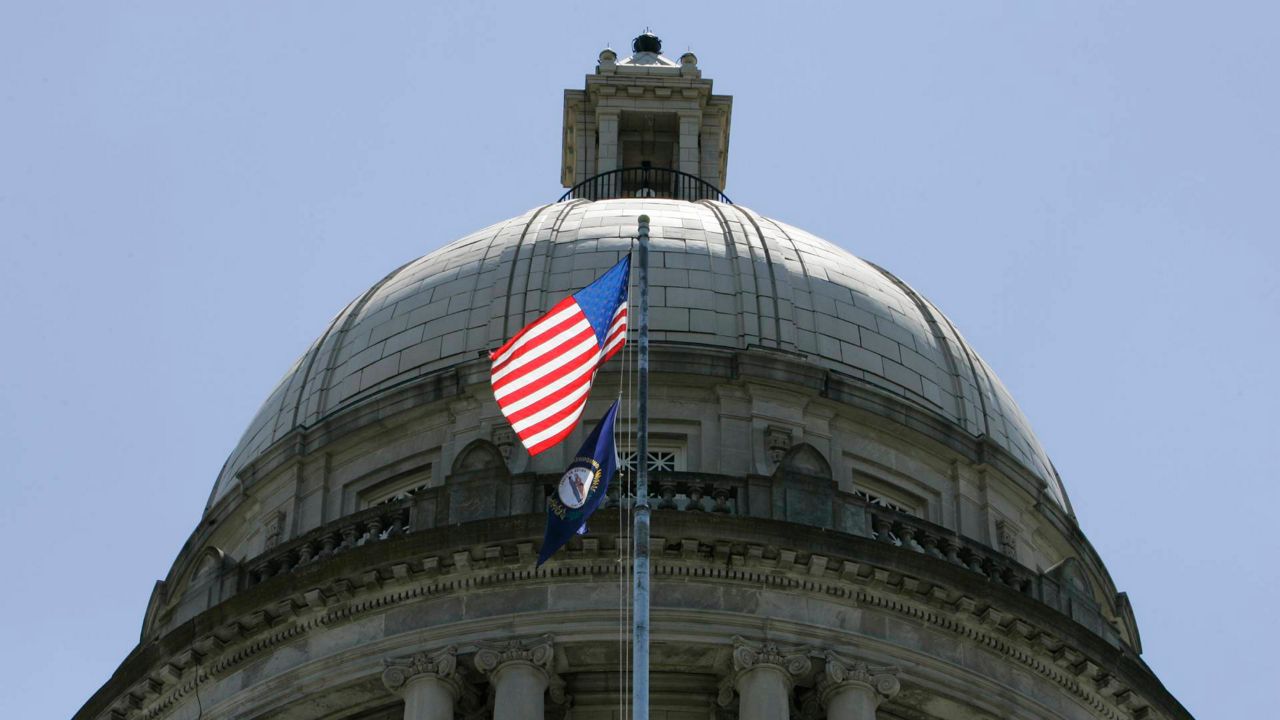 
The House voted 97-0 to send the state aid package to the Senate, which gave final passage a short time later. Democratic Gov. Andy Beshear quickly signed the measure while flanked by a group of legislators. Beshear convened the GOP-led legislature for the session that lasted three days.

“Since the very beginning, this has been one of the greatest examples I've seen of nonpartisanship — of just simply caring for your fellow human being and living out our shared faith and values,” the governor said.

The relief measure for flood-stricken portions of eastern Kentucky is seen as an initial installment of support. Lawmakers will continue assessing the region's ongoing needs in preparation for January, when they convene for their next regular session.

“This is the first step,” said state Rep. John Blanton, who represents an area hard hit by the floodwaters. “We've got to come back and we've got to see what the needs are.”

The legislative action comes less than a month after historic flooding destroyed homes and businesses and caused significant damage to schools, roads, bridges and water systems. The disaster caused at least 39 deaths and robbed thousands of families of all of their possessions.

The aid package would dip into the state’s massive budget reserves to help cities, counties, school districts and utilities recover. The influx of state assistance — coupled with federal aid and private donations — is seen as crucial to rebuilding from the wreckage.

The eastern Kentucky relief plan would draw $200 million from the state's reserve fund.

The biggest chunk — $115 million — would provide support to cities, counties, school districts, state agencies and utility service providers. Another $45 million would help repair and replace bridges and roads. And $40 million would be used for repairs to school buildings, for additional transportation costs for displaced students and services for children and families.

Nearly $12.7 million in federal funds will be used for water and sewer infrastructure projects.

It’s the second time within a year that Kentucky lawmakers have taken up emergency relief stemming from epic weather disasters. The flood-related measure is similar to tornado-relief legislation for the other end of the state. Earlier this year, lawmakers passed a $200 million aid package for portions of western Kentucky devastated by tornadoes in December.